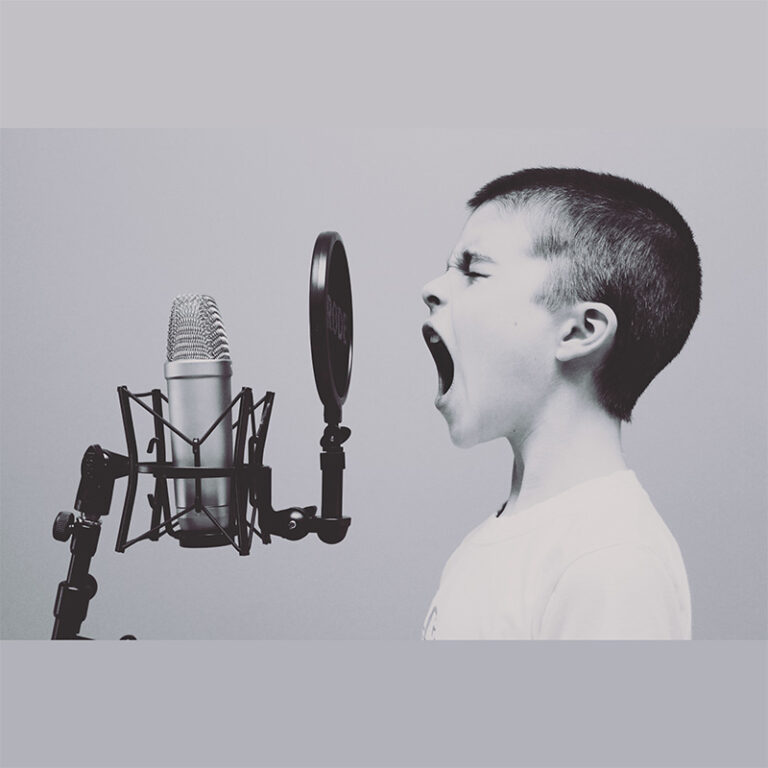 Among so many different fun apps for Android and for iPhone, one of the most forgotten categories in the last few years are those that work best as a voice changer for their users.

Usually, this can be done by using several different effects and can be done for many reasons, but it gets put to use more often in a comical setting. Even though there’s been less demand, there are still quite a few great apps you can use to change your voice.

To learn which ones are the best and start using one, you can just keep reading this article!

Just from the name, this app is one that says it is the best to change the voice of their users, and you can’t even say this claim is that much of a stretch. The app lets you record audio files or import files you already have so that you can then add several different effects as you prefer.

This is a free to use application, that’s lightweight and works flawlessly. Other than the features we’ve already talked about, it also lets you share all your recordings on social media platforms and even turn your voice into that of a robot, a ghost, or even an alien. You can download it by following this link. 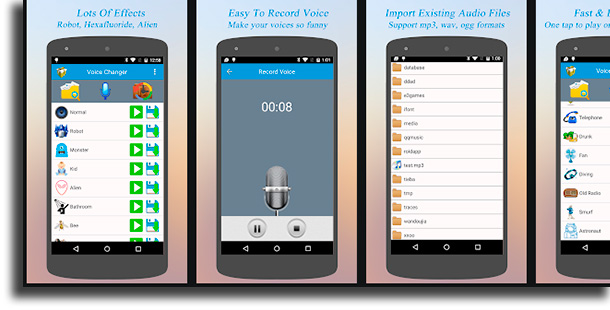 This is an app that you can use to record your voice and then apply filters and effects to change how you sound, making your voice deeper or higher. A great part is that you can try out, use, and remove different filters from the exact same recording, without the need to record it again.

You can also share the already edited recording with any other apps to share it with your friends. Unfortunately, you can’t use it during a phone call. To learn more about this app, go to the Play Store.

This is one of the best voice changer apps that does what it promises and changes completely how you sound, letting you add a lot of effects. In it, you can make it so your voice is much higher, or much deeper, with just the press of a button!

New users get a free 3-day trial to try out the app and then they can decide whether or not they think it is worth it to sign up. During all phone calls, you’ll be able to play some funny sound effects, like characters from cartoons, birthday songs, greetings in different languages, and much more. Follow this link and download it on your iPhone.

Overall, FunCall is a really great alternative to record your voice, certainly deserving a spot in our list. It works even during phone calls, letting you record all of them if you choose, making it one fo the best call recording apps for Android

It is extremely simple to use and lets you hear and try out all the different effects for free, but it doesn’t offer as many options as some of the other apps on this list. Even so, it is worth checking it out by going to the Play Store. 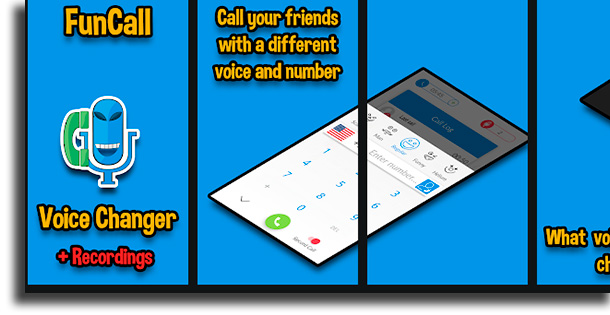 One of the most classic options among the best voice changer apps is Super Voice Editor, which has a large variety of voices, including more masculine or feminine ones, as well as heroes, children, aliens, and much more.

You can also edit and split the audios on the app itself. It offers support for WhatsApp so that you can record and use the voice filters in real-time within the messaging app. Download it on the Play Store.

Call Voice Changer Allogag is another very simple, yet good app you can use if you want to change your voice. It can also be used during phone calls and its interface is very easy to use.

It’s possible to add several different effects and the app even has many voice tonalities if you want to make your own that different. You can follow this link to download it.

Even though you can’t use it during phone calls, in this app you can create and add voice filters, as well as share all your recordings completely for free!

You can choose from a large variety of filters that range from a robot voice, a helium voice, to the voice of Darth Vader himself. Other than that, you can also speed-up your voice, slow-down your voice, or even play it backward. Another iOS option, download it on the App Store.

Voice Changer, developed by AndroidRock, is one of the best apps you can use to change your voice, particularly so due to its myriad of types of effects you can’t usually find in most other apps.

It lets you record your voice (or import an already recorded file) and then apply whichever filter you prefer. Free to use, it can be downloaded on the Play Store. 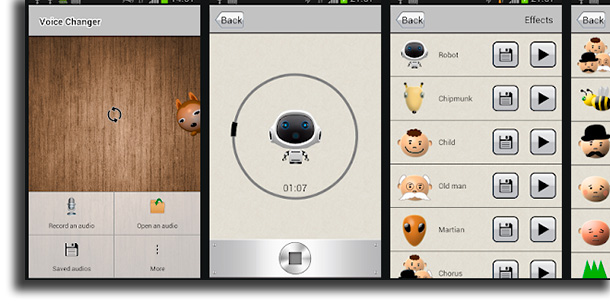 With this app, not only can you choose to use the voice of your favorite superhero, but you can also sound like an alien, a robot, an animal, and much more. You can also sing and record music with one of its voice filters, as well as edit them and then share.

In other words, you can use this app pretty much like an autotune to sound like one of the best singers by using the effects, such as choir, turntable, studio reverb, theater, show, among others. Follow this link to download this app.

VoiceFX is a very powerful alternative among the best voice changer apps that you can use to record and change how you sound with its several audio effects.

In the app, you can also use the live playback feature to speak into the app and have it play it back with the effect applied. To learn more, follow this link to the Play Store.

To finish off our list, we have Snapchat, the app that created the very popular Stories format. Through the short-video filters, you can change your voice so that you can make it sound funnier or give it a more serious tone.

This means that, even though you don’t use this social media platform to post Stories, its voice change filters are quite interesting. To start using it, just download the app for Android or for iPhone! 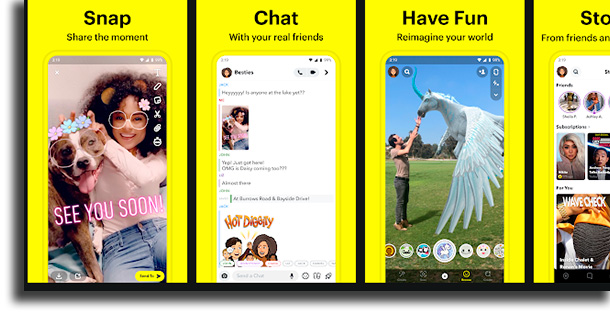 Let us know in the comments if you liked any of these apps or if you’ve used them before. Don’t forget to also check out the best audio recording software for PC and learn the best ways to make money online.

Be part of a successful team, with several renowned projects on the internet.