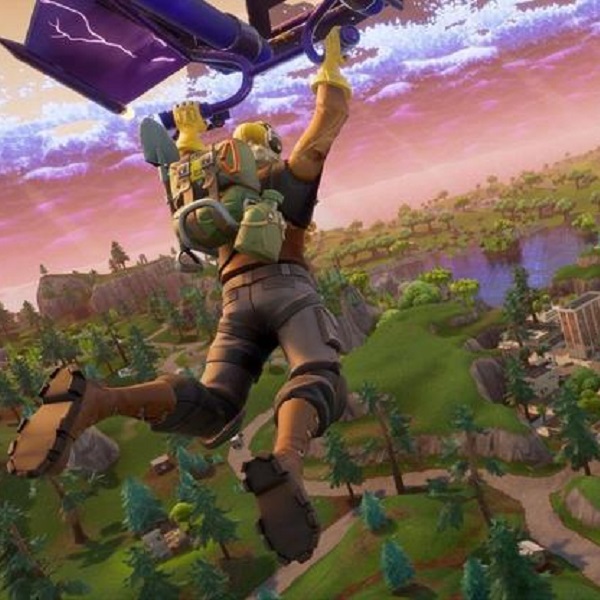 Among the thousands of games that are available on Steam (one of the biggest digital game stores on PC), many of the most interesting ones end up having a hefty price tag and you might not always want to wait for the next sale. Unfortunately, there isn’t much to do in these cases, but there are many free games you can download for free at any time on one of the best digital stores, Steam.


Of course, some of them have microtransactions, but most of them don’t require you to pay something to enjoy the largest portion of it. To get to know some of the best free games on Steam, check out our list down below!

Our first suggestion is Paladins, an amazing first-person shooter where you play with a team of five players to defeat the enemy team. What makes it interesting is that each character has its own characteristics and skills.

The graphics are beautiful and stand out, which also makes it pop up when compared to similar games. As you can expect, the game is free and can be download through this Steam link. 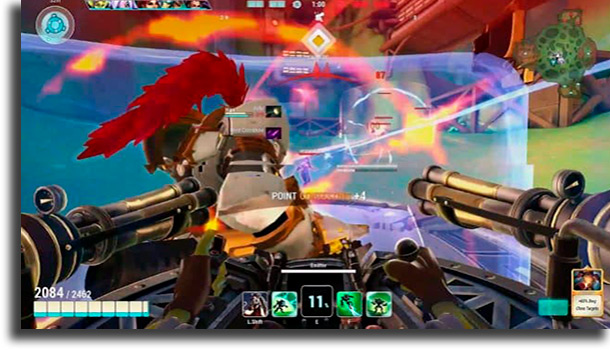 It is quite likely that you’ve at least heard about Dota 2, easily one of the most popular MOBAs in the world. With hundreds of characters available, you can choose the one that fits in best with your game style, since each one is different from another and has several unique skills.

The goal is pretty simple: you have to use your troops to capture your opponent’s base. The game is played between two five player teams in a big map, where you must face off against each other to advance and win. The gameplay can be intense and competitive, but always fun. Click here to download the game on Steam.

PlanetSide 2 is a game with thousands of futuristic tanks, machines, hunts, soldiers and anything you can imagine. It also has three huge continents and six distinct classes for you to choose how you wish to play.

In fact, the game tends to be a bit confusing for beginners, but you just need to venture into the world for a while to learn everything as you go. Click here to download the game for free.

Like many of the games in our list, Path of Exile is an action RPG very similar to Diablo III, but with a very obscure theme. The game also offers incredible graphics that can easily be compared to AAA games of the newest generation.

You play as a criminal among many other prisoners and must complete several quests along the game. Click here to download Path of Exile for free on Steam. 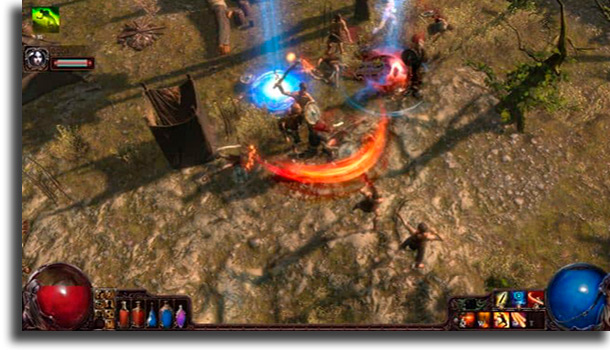 Like Dota 2, Team Fortress 2 is another very popular game across the world. The game is a team based shooter with a distinctive graphics that pops out. Even though it was launched over ten years ago, it still is very fun, competitive and full of players.

On Team Fortress 2, two teams face off just like in any other shooter. The game has several different character types with very unique skills. Since the matches tend to be quick and chaotic, it is very usual for everything to change in a matter of seconds, which makes things that more exciting. Click here to download the game, one of the best free PC games!

One of the best free MMORPG games on Steam, Neverwinter has many resources which are usually only available on paid games. It is set in a great kingdom you can explore at will, find many interesting creatures and complete the quests related to the main story.

The characters found along the adventure might not be that interesting, but the story and the setting make up for it for the most part. Click here to check out and download the game.

Another very popular free game, in Warframe you can even play as a space ninja robot, which may already be interesting enough to draw the interest of most. The game is based on a third-person cooperative experience where you have to keep improving your character and their skills during the playthrough.

Even though it has a main story to be followed, the most fun part is found in its multiplayer mode, where you can compete or cooperate with your friends. Follow the link to download the game. 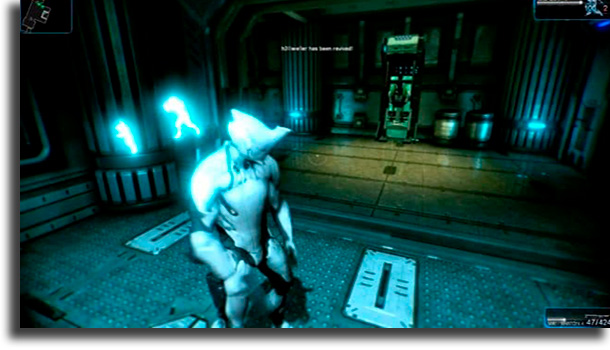 Another of the best free MOBA games on Steam is Smite, which has some mechanics and details that differ from other titles on the same game category. An example is its camera, positioned behind your character. It may seem insignificant, but it changes the game style drastically, making it its own.

This position makes the game more interesting, since the players don’t have top-down vision and can’t see their enemies from afar. Of course, you can choose from over 100 different characters, each with a special skill. You can download it through this link.

WildStar is another free MMORPG that’s been conquering thousands of fans across the world. It is set on planet Nexus, which is being controlled by an alien race. It sort of defines the entire game’s story, since the planet’s inhabitants must fight against the aliens to set themselves free.

The title merges several science fiction elements with its colorful graphics, which results in a very interesting experience. Click here to download the game.

EVE is yet another MMO game. This one is set in space and focuses a lot on spacecraft battles. There are many huge maps for you to enjoy, which guarantees a good diversity to players who don’t enjoy staying in the same place for long.

With thousands of players across the globe, the game is very active and is great for those searching for a hobby that is at the same time light and competitive. The game also values strategy and can be even more fun when playing with friends. You can download it through this link. 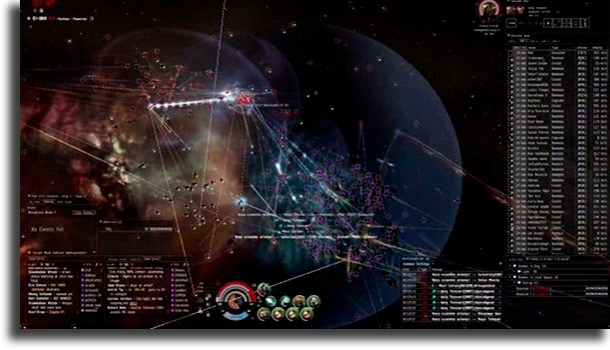 One of the few free games that don’t require its players to spend money on microtransactions is ArcheAge, having it as a great advantage. As any online RPG, the game has the player choose their character to experience several missions to gain experience points, but its story and mechanics end up being uniquely captivating.

You can focus on combat, fishing, building, farming and many other fun activities that can be quite relaxing. If you’re a fan of MMOs and wish to enjoy a free and beautiful game, there’s no reason not to try ArcheAge. Download it through this link, but take notice that it might not be available in your region.

Atlas Reactor is a team based strategy game where you must decide your movements and attacks in different turns. The difference is that instead of waiting for your turn to come, everyone can complete their actions at once, which makes the game very intense and fast.

Since you can’t guess your enemies’ moves, you have to think and try to predict any attack to be able to fight back or dodge. Download the game through this link.

Dirty Bomb is a first person shooter which shares many similarities with other titles in the category. It doesn’t mean it is not a fun game, but don’t go in expecting anything too innovative. The game focuses on goal based missions such as plating a bomb in targets and transporting armored vehicles to a specific place in a set time.

All of that has to be accomplished while you’re being swarmed by enemies doing everything they can to stop you, which makes things more exciting. Follow the link to download the game.

Finally, we have War Thunder, a game that takes you to the Second World War in a different way to other similar games, specially since this isn’t a first person shooter. In fact. this title is an online war simulator that manages to reach the perfect balance between an arcade game and the military theme.

The game forces the players to think of the best possible strategy to position their vehicles as to defeat and conquer the enemy. Download the game through this link.

Did you like any of the best free games on Steam?

Did you manage to enjoy our tips and use them to find great free games to try out on your computer? Don’t forget to leave a comment telling us what you think! Check out also the best mobile multiplayer games, the best Android games, and the websites to download games!

Tip: if you’re curious about Minecraft but you don’t want to pay to play it to figure out, learn how to play Minecraft for free and, while you’re at it, use some of the best Minecraft console commands!