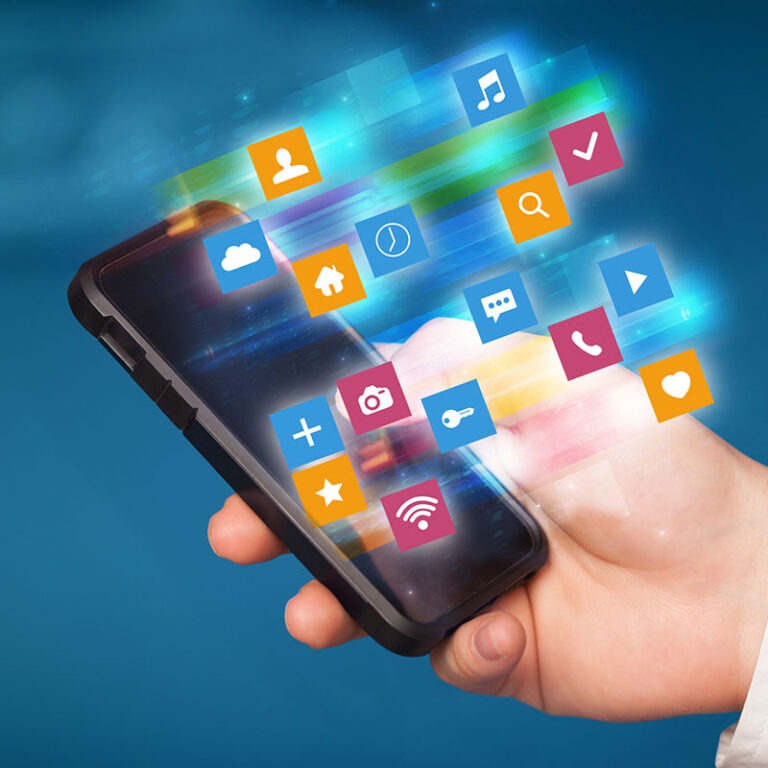 The 9 best alternative Android app stores to use


As most people are fully aware, Android offers a lot of freedom to its users when it comes to customization and system setup. Luckily, this is also true when it comes to the apps we install in our devices, and we can even use some of the best alternative Android app stores.


While Google offers a very complete app store, we can download apps from anywhere on the web. And, of course, there are lots of digital stores that offer a lot of variety.

If you’re curious to learn more about them and find out which apps are available in each of them, just check out our list with the best alternative Android app stores to download your apps!

The best thing about AppBrain is that it lets you install your Android apps directly from any of the best web browsers on your computer, without the need to enter an app on your phone or having to connect it to the computer to transfer files.

Other than that, the store also offers app suggestions based upon what you’ve downloaded and often gives out discount coupons for paid apps. You can learn more about AppBrain through this link, where you’ll be also able to download the store’s official app. 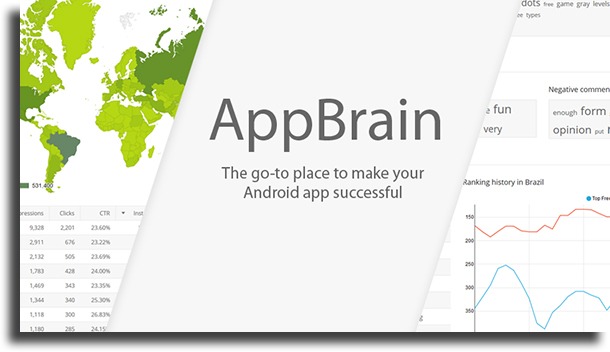 SlideME has a vast and amazing user community, which lets you have more info and reviews about the apps available on the store. Speaking of which, they offer a vast quantity of paid and free apps for Android, making it one of the best alternative Android app stores.

You can filter through your search using a lot of settings, choosing categories, seeing the positive reviews, or only the most recent apps; The best part is that the store is available in a lot of different languages, which only makes everything much easier. Follow this link to learn more about it.

F-Droid is quite different from other virtual stores in our list as it is entirely funded and kept by donations from its users and only offers free open source apps. This means that the users can access and modify the code as they want, which is very advantageous for developers, for instance.

The biggest downside comes from the fact that there’s no rating or review system for the apps, and it is not all of them that are really professional. Even so, the store can be a good alternative for those looking for one, and you can learn more about it on the website.

Amazon AppStore is easily one of the best alternative Android app stores that you’ll find nowadays. Not only is it nearly as complete as the official Google Play Store, Amazon also offers a lot of discounts and some premium apps entirely for free every now and then.

It’s also possible to find music, books, and movies for a much better price than we find on the Play Store, which is a good upside. All of that can be seen on an exclusive Amazon app that you can check out now! 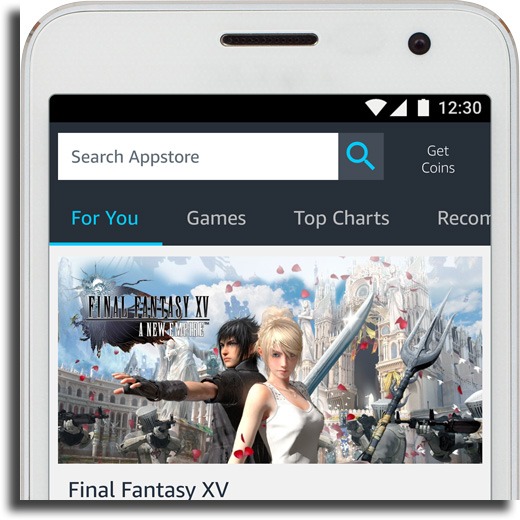 If there’s a company whose ultimate goal is to make its consumers use more and more its own services, that’s Samsung. The fact that they are the manufacturers of the most popular Android phones, they also have created an exclusive and really complete store for system apps.

Other than apps developed by Samsung, you can also find a vast variety of regular apps. The best part is that the store uses an intelligent mechanism to suggest new apps and games for each specific user. You can learn more about Samsung Galaxy Apps on the store’s official website!

Unlike all the options we’ve talked about so far, ApkMirror does not have an app through which you can access its store. To use this option among the alternative Android app stores, you need to do so via the browser on your phone.

Even so, it is a very complete platform, offering apps of all sorts. A really cool aspect is that here you can also download older app versions, if the current one is giving out errors, for instance. In any case, if you want to check it out, follow this link!

In a lot of ways, Mobogenie is a lot like the Google Play Store, even in some of the features it offers. Its main difference is that it offers a very smart recommendation system that suggests apps for its users.

Another upside is that this is definitely one of the most good-looking and sophisticated Google Play Store alternatives, looking super professional overall. Other than that, there’s a desktop app that lets you manage its apps and games from your computer. To learn more about Mobogenie, follow this link.

Itch.io is a great alternative for those who are into mobile gaming. After all, this store offers above all independent games of all sorts. The store itself can be accessed directly through your favorite web browser, but you can manage your purchases and downloads in a specific Android app.

Most of the games found here are different from what we’re used to seeing in the Play Store, as they don’t have nearly as many in-app purchases. In fact, many of these games are experimental and different, being a good opportunity to learn more about new, creative works. Follow this link to see more.

GetJar might not be one of the prettiest stores, but it certainly is one of the oldest and most complete when it comes to Android apps. It offers a great search feature that even lets you filter through your searches by different categories and subcategories.

A cool aspect is that the store is even more useful if you have devices running iOS, as GetJar offers a vast amount of content for the system. You can download apps directly on the website or through the store’s official app. Follow this link to learn more about it. 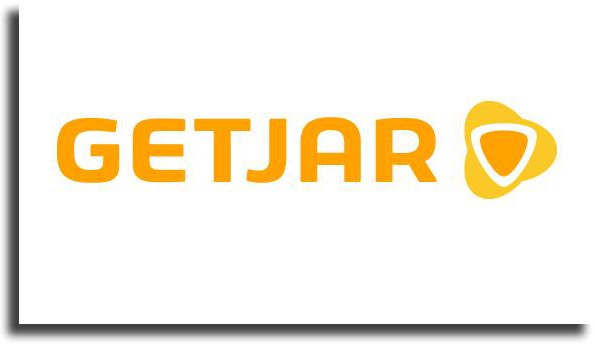 Were our suggestions helpful to you in finding alternatives to the main store? Let us know in the comments, and don’t forget to also check out the best competitive Android games!