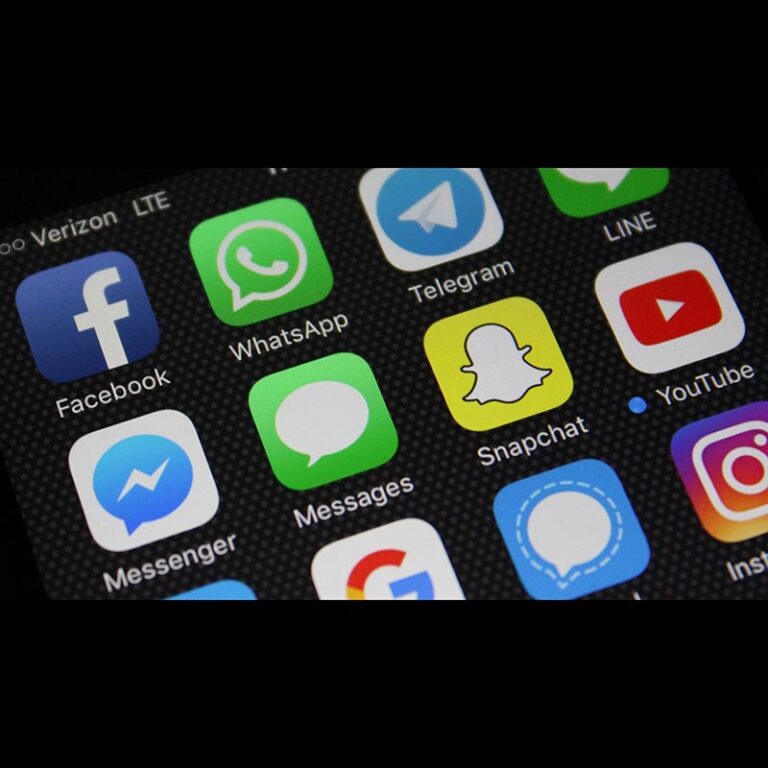 
We’re aware that the Google Play Store is the official store in Android devices, but it often doesn’t let you download certain apps for your device, and so using one of its alternatives might be a good idea.


There are many reasons for which you might not be able to download an app, such as if the app is not available for your region or even if your device is not compatible. Whatever the reason is, it is always good to have other stores in mind to purchase or download these apps officially.

Other than that, many stores offer paid apps for much lower prices (or sometimes even for free). Our goal with this article is to help you find the best alternative stores you can use to the Google Play Store!

Before we go any further, you will need to enable a feature to let your device install from other stores. To do so, go to your settings app and look for the Lock Screen and security option. There, you’ll see the Unknown sources option, which you must enable as the image below shows: 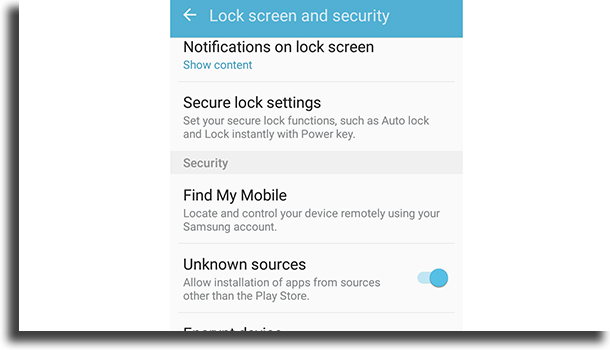 So, without any further ado, check out which ones are the best stores you can use on Android to download your apps, other than the Play Store. Remember to always double-check if the apps are actually safe. Even though the stores do try to ensure their user’s safety, it is a good idea to stay alert when using any store that’s not the official one for Android.

This is the most used and most popular choice among the alternatives to download any of the best free Android apps, since it offers mostly the same content as the Google Play Store, and more often than not you’ll be able to find huge sales!

Sometimes, Amazon App Store makes a pack with dozens of paid apps and games (including some of the best Android games) for its users to download completely for free for a limited time. You can download the app right now to get more apps! 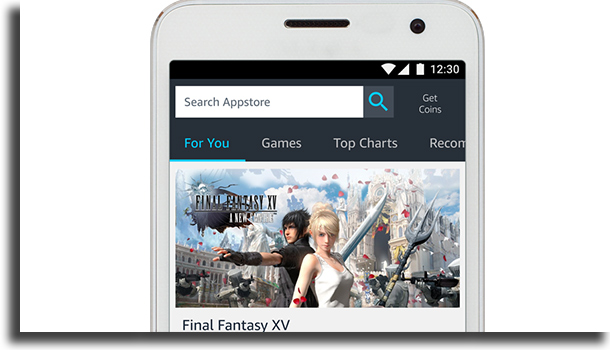 ApkMirror is another really popular option for Android users, especially for those who want to try out releases and updates for apps that sometimes take a while to reach the Google Play Store, making it one of the best alternatives!

Unlike Amazon, ApkMirror doesn’t offer an app through which you can download the apps directly on your device. Even so, you can go to the website with the Android apps by following this link. After downloading them, installing is really easy: just tap on the file you’ve downloaded to install!

The name might seem weird, but it did make sense back when Android didn’t even exist and software could be found in the Jar format. As you can imagine, this is the oldest app store on the internet, and one of the best Google Play Store alternatives.

If the apps you like are always paid, AppBrain is a great choice you can use to download them for free officially. The developers of these premium apps let their apps be downloaded for free for a period of time and, in exchange, AppBrain publicizes them on the web. 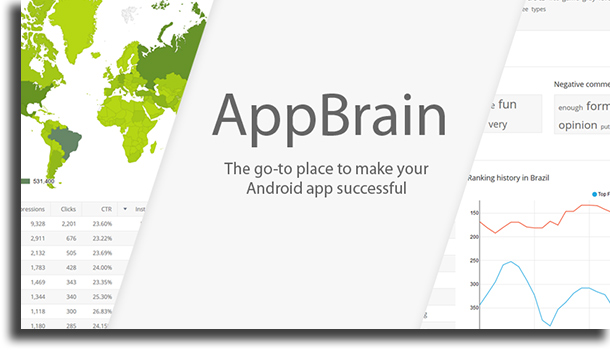 Aptoide is another one of the best Google Play Store alternatives, that offers a huge amount of free versions for paid apps. Its layout is very attractive, so much so that it can be compared to a Google official app.

In the website, the experience is easy and intuitive, as you can see by following this link, and the same is true if you want to use the official app.

Opera is one of the oldest web browsers around, and it is still used today. A really cool aspect of its mobile version is that it offers a virtual store with a huge amount of Android apps available.

It might not be the easiest to use or provide the best experience, but you can find almost anything there. To download Opera’s app, you can follow this link.

SlideMe is another great option among the Google Play Store alternatives, which has a huge user community that shares data and reviews about apps on its page. Its app section includes a lot of categories that make navigating through the store much easier.

A huge bonus that makes SlideMe stand out is that all the apps in it go through a rigorous quality-control process, so the chances of any app you install from here being a malware or causing you any trouble are very reduced. Follow this link to start using it. 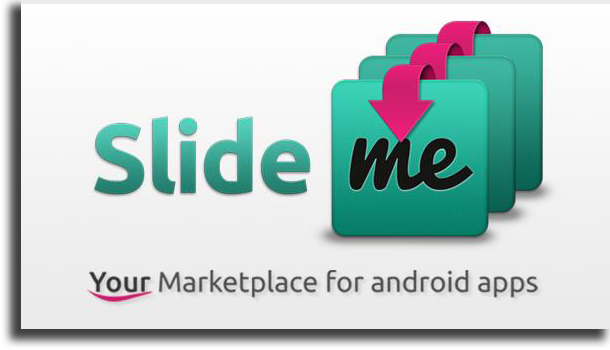 Did you already know any of the Google Play Store alternatives?

Let us know in the comments if you already used any of them and what’s your favorite, and don’t forget to also check out the free music download websites, the best websites to download games, and the best movie download apps!