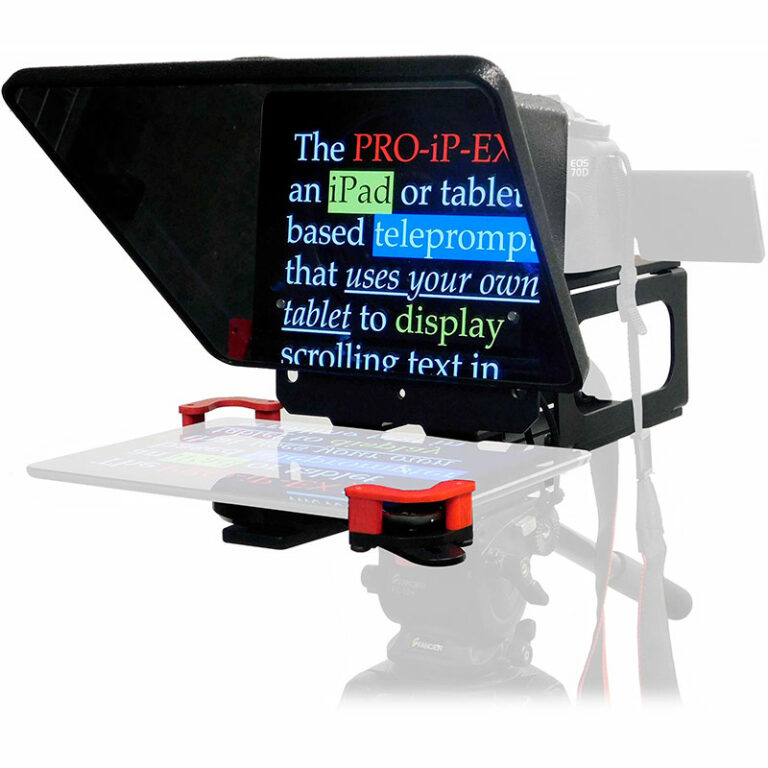 
So you started recording videos for YouTube and, even though you’ve written a script properly, you are having trouble remembering it? This problem is more common than you think, but a solution coming from television can serve you very well. We’re talking about teleprompter apps for YouTube!


Do you know what a teleprompter is? If you don’t know the term, the teleprompter is a screen – usually next to the camera that is recording – on which the script is shown. That is, you have access to your script while you’re recording. Unlike what we know about TV, teleprompters are no longer restricted to a specific device. Some YouTube teleprompter apps are now available for Android or iOS.

Remember that no matter what type of video you produce, these apps can be used. You can adopt teleprompters whether you are a youtuber vlogger or someone who records your PC screen to showcase tutorials, for example. To help you solve this problem and move towards monetizing your YouTube account, we searched the Google and Apple app stores for 5 teleprompter apps for YouTube and you can see the result of that search below!

Read also: The 8 best Android remote apps to control everything!

Prompster fulfills the role of making sure you don’t drop the ball and forget the script. Used with the smartphone in a horizontal position, a flat surface or tripod is enough to let your portable teleprompter run with no distractions. 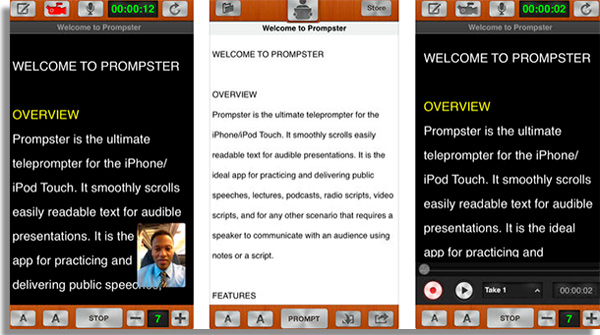 Those who are used to creating presentations can also make use of it , whether for recording or for public speaking. Another possibility is that Prompster allows you to print your script in PDF or through printers with AirPrint technology. Prompster is downloadable on iPhone.

Much like the infamous parrots that once belonged to pirates, the Parrot Teleprompter is made to stand on the shoulders of your camera while recording. It allows you to configure the speed at which the script passes across the screen. After all, if the script goes by too quickly, you lose yourself while reading and will eventually have to restart it. On the other hand, a passage that is too slow will cause you to get stuck not knowing what to say next, creating moments in the video where nothing happens. Teleprompter apps for YouTube are at their best when reaching a balance between fast and slow. 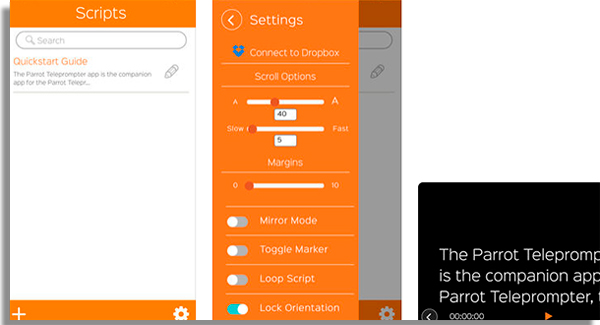 It also allows you to adjust the size and color of the screen background and words, making it easier for those with eye-related disabilities. Parrot Teleprompter can be synced with Dropbox, allowing you to send your scripts right away. The app is available on Google Play.

Selvi is also a great highlight among teleprompter apps for YouTube. Simple and easy to use, Selvi allows you to configure the size and position of the texts that are displayed on the screen.

You can also change the text display speed, and you can change the video resolution and export it directly to YouTube. Easy to use and offering the basics of what you need, Selvi can be downloaded on Android or iPhone. 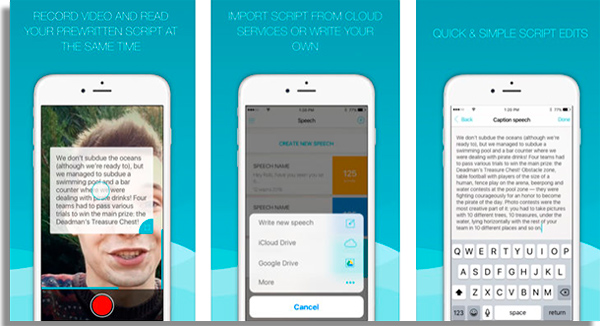 Exclusive to iPhone, OnCue can be paired with other accessories via Bluetooth, including controls to adjust text size or display speed.

In addition, the app can also be connected to conventional LCD teleprompters or Apple TV. You can edit and adjust your script to make it more in line with the language you want to use in the video, for example. Click the link to start using OnCue on your iPhone or iPad. 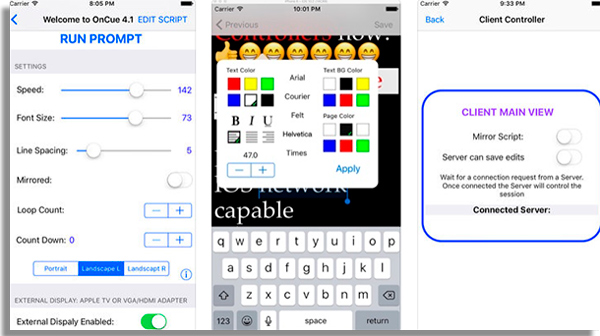 Rounding out the list of teleprompter apps for YouTube, we have PromptSmart. Despite being the last one, it can be considered the most “advanced” among the apps.

It is one of the few to feature voice recognition, automatically adjusting to your speech speed. PromptSmart can also be integrated with cloud storage services, avoiding having to keep sending your scripts to yourself. Download PromptSmart from your Google Play or App Store page! 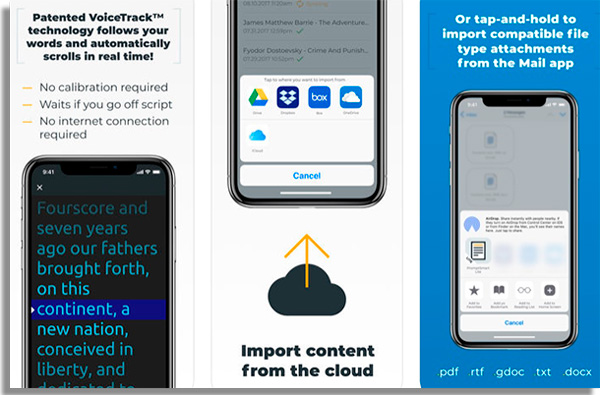 Were these teleprompter apps for YouTube of any help to you?

Starting a YouTube career means that you have to think things out, including things that you never even imagined would be a problem! Were these teleprompter apps for YouTube of any use to you? Do you have any other to recommend us? Comment down below, let us know!