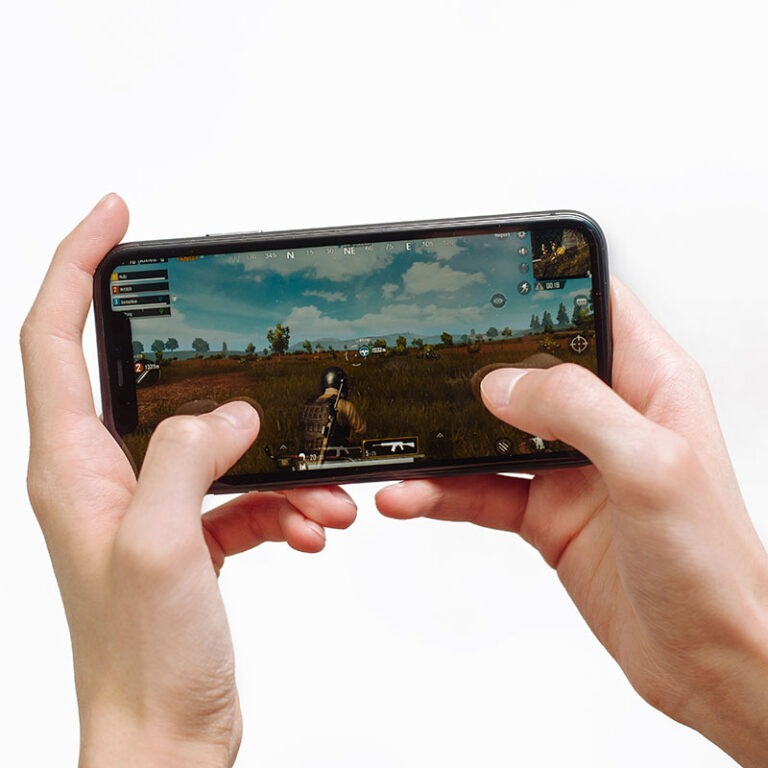 
With the ever-increasing number of apps and games that show up every month on the App Store, sometimes it gets quite hard to find the best thing to pass your time when you don’t have an internet connection. Luckily, there are a lot of options you can play offline for iPhone or iPad, just as is the case with the best offline Android games.


If you want to check out some of the best options you can find anywhere to enjoy on your device, just keep reading down below!

If you’re after a particularly challenging game to play when you don’t have an internet connection, we recommend you get FTL: Faster Than Light. In this game, you need to travel through space while shooting enemy ships to reach your destination

The premise is extremely simple, but as the game generates the challenges randomly it is difficult to predict anything and to develop a strategy that works everything, making the players need to think and act quick. Follow this link to download it on your phone!

If you still aren’t aware of it, Star Wars: Knights of the Old Republic is a true classic among games, and it was originally released both for PCs and the first Xbox. In this version, we have the exact same experience, but with some small changes when it comes to the gameplay so it can fit among the best offline iPhone games.

In the game, you control a character whose characteristics are defined by the player, and can either become a Jedi or a Sith depending on the actions you take during the missions. The plot is very catching and well-made, ensuring many challenges and moral questions along the way. Download it right now.

With many mechanics that remind us of Minecraft, the game Terraria goes beyond and includes a much more complete story mode. It is pretty much an endless 2D platformer, even though it does have an end to the main plot.

You can fight against monsters, venture underground, store resources, find armor and weapons, socialize with other characters, and even build a house in which to live. The best part is that each world is procedurally generated whenever you start a new gameplay, which will ensure a lot of variety for each player. You can download it on the App Store!

It’s not surprising that a franchise as famous as The Walking Dead already has a few games available on the App Store, and one of the biggest hits can be enjoyed entirely offline, making it one of the best iPhone games in this category. In this version, you’ll follow the life of some characters who weren’t either on the TV show or the comics, but this has some benefits.

Not only can you get to know these new characters much more intimately, but you’ll also be responsible for several important decisions in their lives. All of that leads to some different and emotional paths, as the plot is very well-written and detailed. You can download what is one of the best offline iPhone games by following this link!

Sometimes the best way to pass the time is by playing a more traditional game, such as the good old Sudoku. In this iOS version, the classic puzzle game can be downloaded for free and it has hundreds of fun and difficult to solve challenges.

As you might have imagined, everything is extremely simple, going from the looks to the controls. However, this is a huge plus for a game such as this one. If you’re looking for a way to relax or to distract yourself without using the internet, we suggest you download Sudoku.

Subway Surfers is easily another of the best offline iPhone games. While it is particularly simple to play, it still manages to be difficult even for the more seasoned players. That is due to the fact that the map is procedurally generated.

The controls are extremely responsive, almost never letting you down and it has some amazing HD graphics. Overall, controlling these funny-looking characters is always a great experience. Check it out right now!

Much like is the case with Sudoku, Flow Free is another of the simplest games in this list. It is a puzzle in which you will need to match the colors using a pipe, and after everything is connected, the level is completed. If the colors cross one another, it breaks off.

In the free version, you’ll have access to over 2500 levels, as well as new daily puzzles, all in 10 different board sizes. If you finish all the levels, a simple 5 USD payment will unlock even more. Download it on the App Store!

Easily one of the best games to come out in the past few years, Dead Cells also features among the best offline iPhone games. It’s an indie title that can be categorized as both metroidvania as well as rogue-like. So, if you like either of those genres, this is a good bet for you.

You’ll fight in a procedurally generated castle with an ever-increasing difficulty, and even if you beat the game, it does get harder! After each stage, you have a chance to level up your character as you wish. To see more, go to the official website.

Another very interesting puzzle game, Limbo has a lot of adventure elements to it as well. It is sed in a very dark universe, in which you need to travel through a terrifying forest where weird and deadly monsters want to kill you.

To overcome these monsters and challenges you need to use your brain to solve the puzzles, and it is one of the options in which you need the most patience to complete. Go to the App Store to download it.

A game that we’ve talked about previously in the article about the best free shooting games for Android, N.O.V.A. Legacy can be played either online or offline.  It brings a retro shooting experience, in which you’ll need to defend the Colonial Administration forces.

In the offline mode, you’ll be able to go through a very interesting and complete story mode. It has some cool limited-time events, as well as an online 6-player deathmatch. Download it right now!

Did you like any of the best offline iPhone games?

Leave a comment telling us if you liked our suggestions and if you prefer any other games! Don’t forget to also check out the best iPhone games, the best free iPhone apps, and the best mobile multiplayer games!