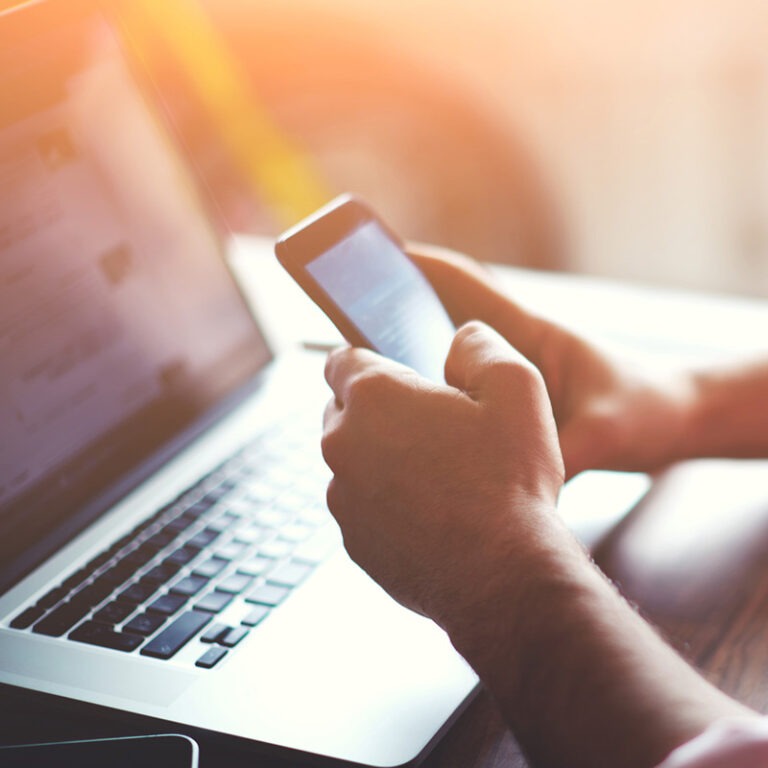 
Anyone who owns an Android smartphone must have heard about the arrival of the new version of the operating system. Android 12 has already reached the Pixel line devices, which are developed by Google itself and should be made available for devices from other brands in the coming months. Of course, knowing about this update, you can’t help but be curious about what its main news is.


Most of them are in the redesign of several existing functions, which made Android 12 much more modern. You can check out this and the other unreleased features below!

All those who have used different versions of Android must have already noticed that Google loves to change the look of app notifications. On Android 12, this was no different and the notifications pane has changed again.

This time we have a more rounded and minimalist design. It certainly made the screen much more modern.

Another part of Android 12 that had a design change is the media player. Not an app for playing videos and music, but the player that shows up on the notifications screen when you leave a video or audio playing in the background.

The quick access menu is one of the most used features by anyone with an Android. Therefore, it is something that is always focused on new versions of the operating system.

In the case of Android 12, we have a rather radical change. The icons for each feature are much larger this time and feature a rectangular shape instead of the small circles they used to be.

It is increasingly common to find smartphones with a very large screen, so much so that it is difficult to use them with one hand. This takes away a lot of the comfort and practicality of devices that should be portable.

Fortunately, there’s now an accessibility mode that makes the device perfect for one-handed use. In this mode, the Android interface only takes up a smaller part of the screen.

The lock screen was another one that had design changes, which was much prettier when there are no pending notifications. In this situation, you have a big clock in the middle of the screen, which gives a very modern look to the system.

When there are notifications, the clock goes farther to the left and gets much smaller. Still, it’s still much prettier than previous versions.

Another part of Android 12 that received a design change was the widgets tab. This page is more compact and now shows the widgets available according to each app.

You can even search for specific widgets in the search bar above.

It may not seem like such a big deal that the settings app has been redesigned, but we have to remember that it’s one of the most popular parts of Android. Overall, the new look is simpler, cleaner, and easier to use.

This applies even more to those who like to use their smartphone with just one hand.

If you want to access Google’s virtual assistant quickly, now it’s much simpler. On Android 12, just press the power button and you will have access to it.

Of course, you can go back to the old way with an option in the settings.

You can already find this feature, and it works amazingly well.

Another very cool feature is the ability to take screenshots and choose to scroll the capture through the content below. This means that you can take a longer screenshot rather than having to take several separate screenshots of the same page.

This is something that was already available on some Android smartphones, but it was totally dependent on the device manufacturer. With this Android 12 update, it will be available to everyone.

With the arrival of Android 12, you’ll have an easier option when it comes to sharing your Wi-Fi password with others. In addition to the QR code method, you will have a button to find and share the password with nearby smartphones.

You already had a very neat screenshot editor in Android 11. Now, with Android 12, it has become much expanded, and you can use the markup tool so you can edit just about any image on your phone!

Simply by sharing the image to the markup editor, you’ll be able to draw, crop, rotate, add emojis, and even add text to the images. And when you’re satisfied, hit Done to save it to internal storage, or simply share it to any app you want.

With the arrival of Android 12, you’ll have much more control over how your apps use your smartphone’s features. In the new privacy panel, you’ll see the exact times the apps used your camera, microphone, contact list, etc.

Of course, it’s always good to keep in mind that a social network cannot post photos without accessing your gallery, for example. But now, it is much simpler to know if one of the apps behaved strangely.

Instead of just seeing a notification that an app is being downloaded, you might see an icon just for that on your home screen. Now, any app that is in the process of downloading and installing will appear there.

There will even be a progress indicator so you can see how much time is left. This is especially great for anyone who downloads a lot of apps at once and wants to stay up to date.

Considering that mobile games are being taken more and more seriously, it’s natural for Google to focus more on it as well. On Android 12, for example, there is a games panel that makes life easier for those who love playing on mobile.

In this panel, you can start a live stream to YouTube, take screenshots, record the screen and even show the FPS count. Very interesting, don’t you think?!

Did you take advantage of our guide to learn more about what’s new in Android 12? Just don’t forget to leave your comment and let us know what you think of the details.