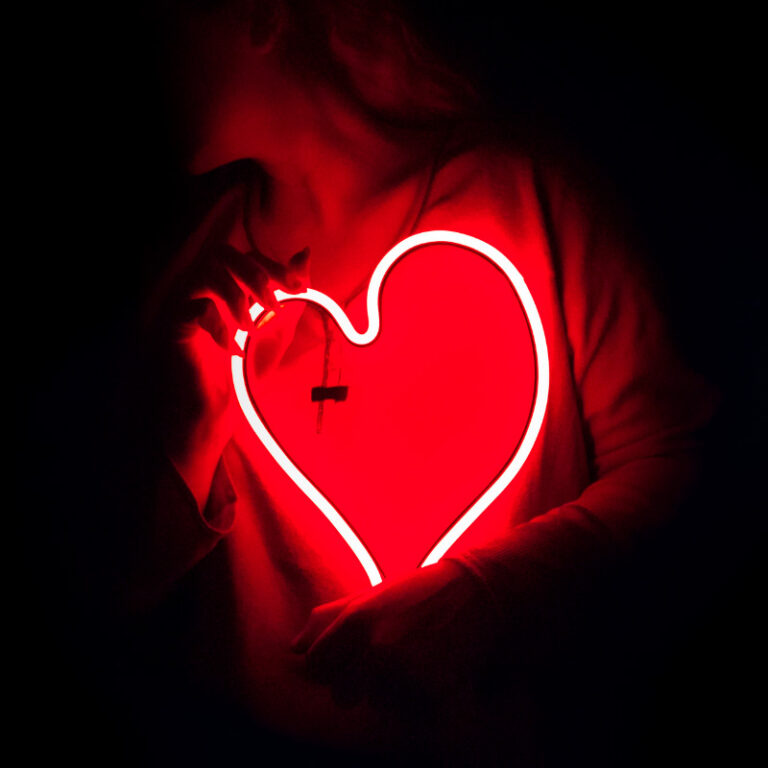 The 10 best smartphone dating games for Android and iOS!


When we talk about videogames, more often than not we think about the Nintendo classics, Android MMORPG games, or even computer gaming. However, there’s always space for dating games, at least when it comes to the best and most popular ones you can play on your smartphone.


Even though they hardly are as popular as FPS games or even multiplayer games, there is a niche with some really interesting options that don’t go anywhere near the bloody combats or the famous plumbers that jump on the poor turtles.

So you can get to know a bit more about this genre, and maybe even fall for some of these stories, we have selected the ones we consider to be the best smartphone dating games for Android and iOS. Check them out below!

Most of the dating games go towards a more interactive story take, almost as if it was a movie in which you decide the dialogue and the main character’s actions. Florence fits in this description, and it tells the story of the main character’s first relationship, from start to end.

In this story, the game looks to create a relation between the story and the personal experiences of those who are playing. The game’s dialogues are created as if you were in a puzzle game, and it is up to you to make a proper conversation. The harder the talk is, the harder it becomes to create answers!

Florence also gets a spotlight due to its art style, which reminds us of a very simple comic book that’s particularly engaging. The game can be downloaded both for Android and for iPhone.

Drawing inspiration from anime, Ghose Love Story follows the story of a girl who finds herself in a conundrum: she has to decide whether she starts a relationship with her best friend or with her boss, who has just confessed his feelings for her.

This might seem to be an easy decision at first sight, but there’s a complicating factor: her best friend has died and come back as a ghost! And the biggest regret the mei character has is that she didn’t tell him how she felt before his untimely demise.

So you can make your decision (or hers), you will enter this girl’s life and interact with several characters. With whom will you end up? Download Ghost Love Story on the Play Store and choose!

Tip: If you’re into Japanese animation, why not check out the best apps to watch anime?

Did you like the more supernatural take that Ghose Love Story has? Is-it Love? Drogo – Vampire is a great option among the best smartphone dating games for you!

You’ll follow the story of an exchange student that’s just been accepted to the magical university called Mystery Spell. There, you’ll get to know the inhabitants of the house, including your potential future dates!

However, there’s the rumor going around that they are vampires. You can decide with who among them you’ll start a relationship with, with the possibility of choosing more than one! Follow this link to learn more about this Android-exclusive game.

At first sight, Gone Home will seem to be a horror story. Don’t be fooled since, behind the apparently gloomy background, you’ll unveil a very complex love story, full of doubts.

As an exchange student who has just come back home, you arrive only to find your house completely empty. To solve the mystery, you’ll have to explore your family house, reading notes, journals, and scattered scribbles!

We won’t spoil you, but these scribbles are key to understanding all the nuance, conflicts, sorrow, and good moments lived in this house. Gone Home was developed by the same studio as Florence, and you can download it by following this link. 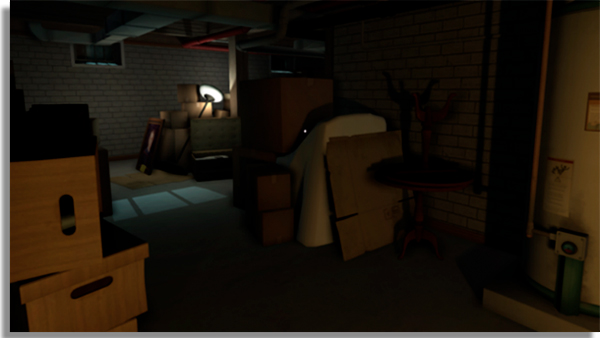 In this game, you will take control of Max and Annie, who are moving out to a new college. Roommates follows the visual novel genre, and it is particularly focused on the dialogue and the relationships.

The goal is to survive until your second year, having to deal with demanding teachers, tests, and of course, cultivate relationships with your classmates. Roommates can be played on iOS devices exclusively.

Among the best dating games for a smartphone, Episode: Choose your Story has the highest potential to keep you hooked for hours on end. Until now, we’ve presented you with games that have pre-made stories, without much room for variation on the final result.

In this game, you can play thousands of different stories. Other than that, Episode also lets you create your own, with origin, developments, and unique endings. Learn more about this game on the App Store or on the Play Store. 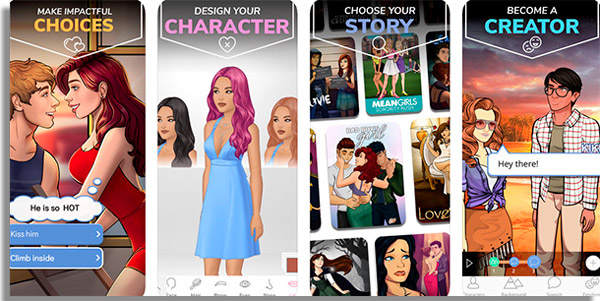 If none of these games caught your attention, maybe Hatoful Boyfriend can do the trick. The reason for that is really quite simple: What if, instead of with another human being, you had a relationship with a bird? This is the premise of what is one of the weirdest games ever!

But don’t think they’re just your run of the mill pigeons: each and every one of them has their own unique personalities, hobbies, and style! You will be able to choose which one of them you’ll start a relationship with, no matter how weird that sounds.

Hatoful Boyfriend is available both on iOS and on Android. Download it right now to see everything about this fun, yet bizarre, story! 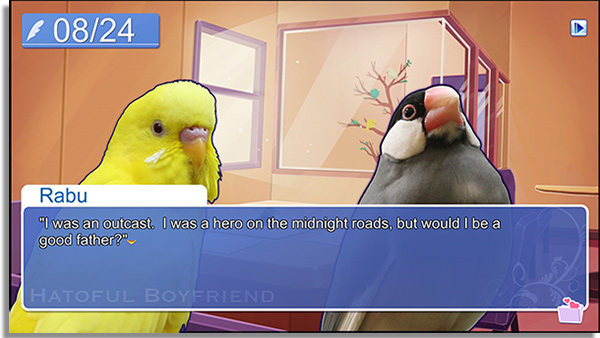 In the role of a protagonist who lived in the forest only with the company of nobody but her mentor, you will have to leave your house to rescue him. However, this means that the main character of one of the best smartphone dating games, Serafina, will enjoy the world beyond the boundaries of the forest.

With this premise, Serafina’s Saga is a story riddled with mystery about the girl and her master. However, there’s more than one way to solve everything, and this game offers you more than 10 possible endings, depending on the decisions you’ve made.

Learn more about Serafina’s Saga on the App Store or on the Play Store!

An interactive series, you will also live the story of the protagonist that shares a name with the game. However, unlike Serafina’s Saga, Linda Brown: Interactive Story is set in the current days.

The protagonist will have to interact with the several characters in the plot, and unveil mysteries that aren’t explained in the game. Weekly, the team responsible for the game releases new episodes for free, with new stories you can play on your Android or your iOS device!

To finish off our list of the best smartphone dating games, we have If My Heart Had Wings. It also uses the style of Japanese animation, and it follows the story of Aoi Minase, a boy who dreamt of being a professional sprinter, but whose dreams were crushed after an accident.

When he meets Kotori Habane, a wheelchair-bound girl, they get together to recreate an extinguished hang-gliding club in their school. But the story goes far beyond that. In the role of Aoi, you’ll meet many other characters, and you can start a relationship with them. If My Heart Had Wings can be downloaded on the Play Store or on the App Store.

Which ones are your favorites among the best smartphone dating games?

Now that you’re aware of which ones are the best, let us know in the comment which one you like most! Don’t forget to also check out the best offline Android games, the best Android games, and the best iPhone games!