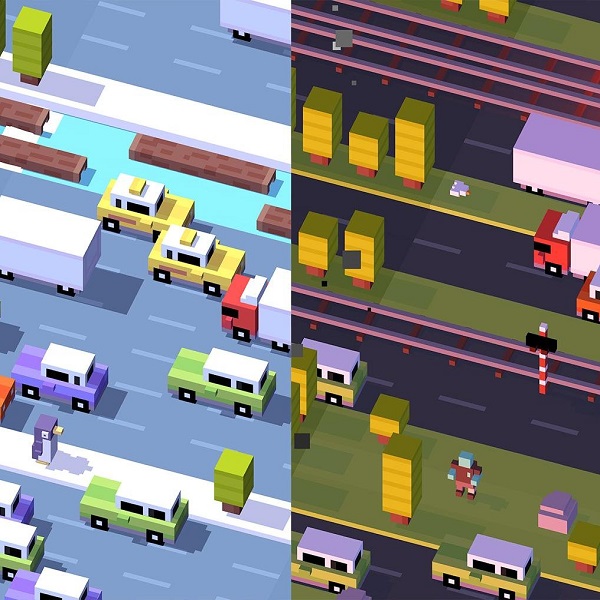 
It is increasingly common to see apps and games that make use of the internet to offer some extra feature or option to their players. While this can be quite helpful, there are some downsides as well. The main thing about mobile games is that you may not even be able to play them if you don’t have an active connection at all times. Fortunately, there are still plenty of free offline games out there.


To help you find the best free offline games for both Android and iPhone this year, we’ve made a list of recommendations. You can check it all down below in detail. Enjoy!

To kick off our list, we have none other than Fire Emblem Heroes. The RPG franchise is already well-known by Nintendo fans, but this is the first time they have appeared in the mobile world.

Just like in the original games, this is a tactical strategy RPG. That is, you can recruit the characters of the franchise so that they fight enemies in different stages.

This can be in the main story of the game or online mode if you want. Of course, in campaign mode, it can be played offline.

Building on the topic of Nintendo games, we are going to recommend Animal Crossing: Pocket Camp. It’s very different from other games in this franchise, but it’s still fun and interesting.

In Pocket Camp, you can set up and decorate your camp. It’s also possible to do favors for the animals you find and invite them to the camp you’ve set up.

Cut the Rope is one of those super famous free offline games that you must have at least heard of at some point. It was one of the first mobile games to be very successful.

Even so, your objective is very simple and consists of feeding the cute monster in the game. You do this by cutting some strings with candy just in time.

The cool thing is that the difficulty increases with each stage and the game gets very challenging at the end. If you liked the sound of it, you can download it on Android and iPhone.

Another super interesting option for those who like puzzles is République. The game’s plot is pretty cool, and its premise starts with you having to guide a woman to escape from where she’s being held captive.

You will have to hack cameras, help the girl to hide, solve puzzles, and much more. The good thing is that you can download the game on Android and iPhone.

The Deus Ex franchise is well known on consoles and PCs, and now it has a mobile version as well. Deus Ex Go is essentially a tactical game that works as a board game.

It is necessary to solve the puzzles of each stage, in order to prevent your character from being killed. The game is very simple, but challenging, especially in the advanced stages.

If you want, you can download the game for free on Android or iPhone.

Another good tip among free offline games is Prune. In it, your objective is to observe a plant and cut its branches. It’s just that the premise isn’t just relaxing and unfocused.

You need to make these cuts so that the plant grows towards the light. You must also do this to avoid shadows throughout more than 50 different stages.

If you found it interesting, you can download the game on Android at this link.

If you wanted to play something from the Warhammer 40,000 series on your smartphone, here’s your chance. It is very similar to the original and puts you to destroy all the enemies you find.

The visuals are very beautiful and the touch controls are easy to use and responsive during battles. You can download it on Android or iPhone.

For those who watch the CSI TV series, the game CSI: Hidden Crimes can be a good recommendation. In this game, you can go to crime scenes, do an investigation, talk to other agents and solve crimes.

Other than that, you can customize your character and find the cops from the TV series. But still, the coolest thing is that the game has cases written by the CSI writers!

If you like Worms, you can’t help but try Warlings. It has the same gameplay style and the same kind of humor.

There are 6 battlegrounds available, plus a huge arsenal of weapons to choose from. You can play alone offline or join your friends. You can download the game on Android or iPhone.

Another option among the free offline games is, Plants vs Zombies, one that appeals to all gamers, both casual and professional.

This is a strategy game, with many levels and challenges! Players assume the role of commanders of an army of plants and the objective is to stop the advancing hordes of zombies.

It can be downloaded on Android or iPhone. 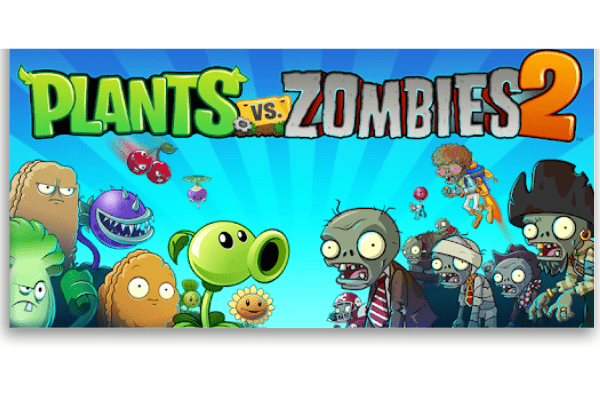 Our next suggestion is Townsmen, a game originally for PCs and now on smartphones as well. Your objective is to take care of the village as it starts in the game and turn it into an empire over the years.

Of course, this isn’t easy, but as a real-time strategy game, this kind of challenge is a lot of fun. The game can be downloaded on Android or iPhone.

If you’re a big fan of card games and the classic Yu-Gi-Oh franchise, this is the perfect game to try. As you can imagine, Yu-Gi-Oh! Duel Links is quite similar to the original game in its rules.

Other than that, it features many of the well-known characters from the manga and anime. Even the plot follows the same line that we know from the anime.

The good thing is that you can download it on Android or iPhone.

Godus is a highly recommended game for those who like the simulation and strategy genre, making it one of the best free offline games. In this game, you can build your own civilization and make it evolve as you wish.

It’s the kind of game we always see on PC, but not always on mobile devices. So, you can’t help but try it.

If you found it interesting, you can download it on Android or iPhone.

In case you are a fan of motorcycle racing games, Highway Driver is a great option. In addition to racing against other bikes, you also have to be careful not to attract the attention of the police.

Another different aspect is that if you tip over, it can cause more serious damage and consequences. As it’s not something that happens so much in games like this, it’s something nice to see from time to time.

Plague Inc. is a very interesting strategy game. In it, you need to create and spread a disease to decimate the entire population of the world. All before a cure is discovered.

The cool thing is that several factors need to be taken into account, such as the origin of the contamination, the symptoms, the way it is transmitted to other countries, etc. You can download the game on Android or iPhone.

Did you take advantage of our list to know some of the best free offline games for Android and iPhone in 2019? Don’t forget to leave a comment telling us what you think or if you have any games to suggest.