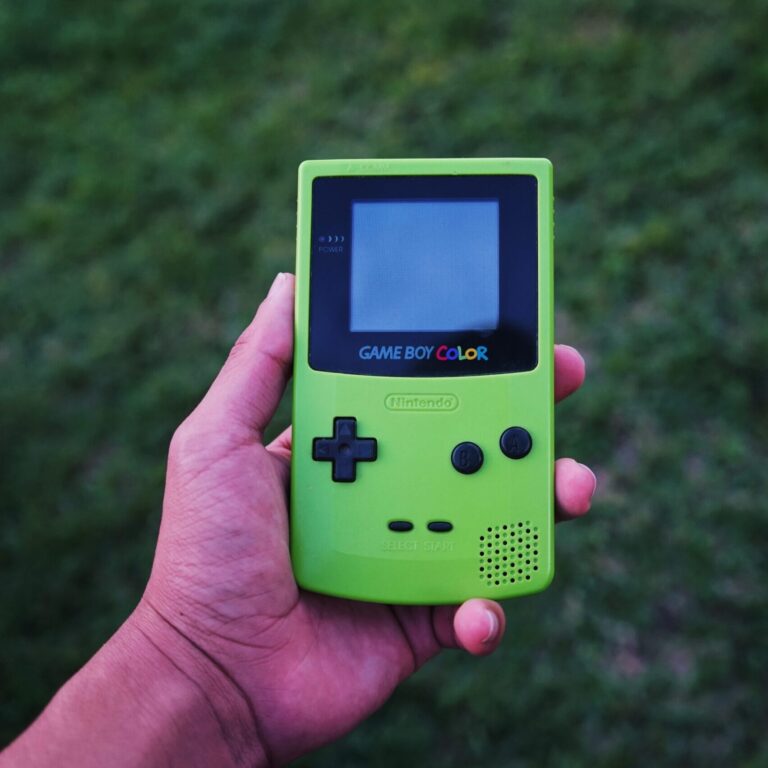 
A lot of people are used to downloading old video game emulators on PC. But there are those that would much rather play the classics in their mobile devices. This way makes it possible to play all sorts of games anywhere, in a practical, portable manner. The good news is that there isn’t a lack of good console emulators these days.


In case you are curious to know what consoles you can emulate on your Android, we have a few suggestions neatly organized in this list. You may check it out down below, our top picks for console emulators for Android! 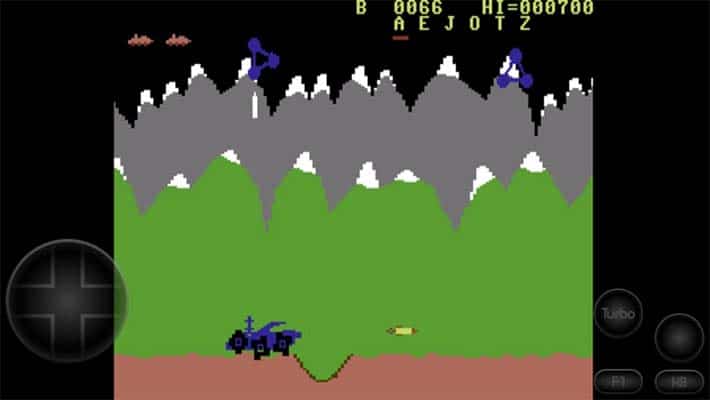 Even though it has a limited selection of games, the platform still has a large amount of fans. For these cases, the C63.emu is one of the most popular emulators.

The vast majority of the games available on the system are fully functional, but it might be that the app’s price will let some people down. Even then, if you really are a fan of the Commodore 63, this emulator is well worth the money invested. Click here do download it.

As the name hints at, MyOldBoy is an emulator that works both on Game Boy and Game Boy Color. It has a large list of compatible titles from both these platforms, and almost everything runs with an excellent performance.

It may be downloaded totally for free, but there are also paid versions with extra functions. Among these are cheats, the ability to speed up the game and saving your progress at any moment. You may download it through this link.

Incredibly, its already possible to play Nintendo DS games in your Android device. In this case, Drastic DS Emulator is one of the most recommended emulators for those willing to try DS games.

The app isn’t very complete and it isn’t compatible with all the games in the system, but it is one of the best currently available.

Considering the DS isn’t that old, the emulator performs pretty well and offers a good amount of options for their users. The only negative point is that it may be a little expensive, but it is worth it considering what it brings to the table. One of the few console emulators for Android focused exclusively on the DS may be downloaded through this link.

Here we have another reliable emulator for your favorite Game Boy titles. John GDB is considered one of the best emulators to play the games originating from one of Nintendo’s oldest consoles.

The app is very stable, works smoothly and offers a huge list of compatible games supported by the emulator. You may also change the controls and use cheats if you want, which is an interesting addition and might be what you are looking for.

The only version available is paid, but it’s cheaper than MyOldBoy and other emulators. Interested? Download John GBC through this link. 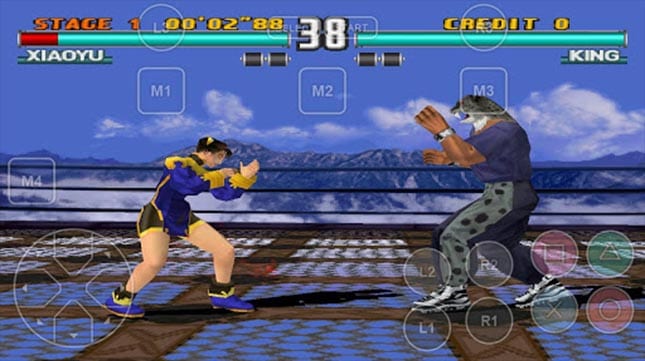 There are dozens of PlayStation 1 emulators out there, may it be in PCs or mobile devices, but it’s still hard to tell which one is the best one. If you are looking for an option to play the PS1 classics in your Android, we recommend FPse for Android, that offers one of the best experiences for mobile users.

With it, you’ll have plenty of features and settings options to bring your enjoyment to the next level! It also counts with a huge list of compatible games available. Sure, with a lot of things floating around, it makes the app not so easy to use, but you can learn all of it with time. Looking into downloading one of the very best PS1 console emulators for your device? Click this link.

Even though it was one of the most popular video game consoles during the 90s, it is still very hard to find a good Sega Genesis/Mega Drive emulator for Android. One of the most recommended ones is MD.emu, having both free and paid versions.

Both version are practically the same, but whoever pays for the emulator will have the right of receiving better updates and more frequently. Regardless of whichever version you end up choosing, MD.emu offers great features and is compatible with most of Sega’s classic games. Click here to download it.

With time, the Nintendo 64 became more and more popular, especially with so many emulators out there capable of high quality emulation. For those that want to go for video game classics on Android, the best alternative is Mupen64.

The app is not as perfect or complete as other N64 emulators you can find on PC, but it’s still very good and functional. It has a lot of interesting settings, a good amount of compatibility with games from that era and its totally free! A cut above other console emulators available for Android devices, you can download it by clicking this link.

For those that love the good old NES games, there is no emulator better than Nostalgia.NES on Android. The app is stable, works very well on the majority of smartphones and tables and supports almost every single classic title of the platform.

The best part is that this emulator offers unique features, like the ability to go back a few seconds in the game so you may try something else. You may download Nostalgia.NES through this link.

Console emulators can be vast in number, and even though we have a lot of options to choose from when we are going for the Game Boy on Android, we can’t say the same about PlayStation Portable, A.K.A. the PSP! Without a shadow of a doubt, one of the best you’ll ever find is the PPSSPP.

It isn’t as complete as many other emulators that we mentioned in this list, but its still very good and useful to play your favorite games from Sony’s handheld console. A great positive point here is that it is compatible with a lot of different games, and that should be enough to make a large majority of its users happy. You can download it through this link. 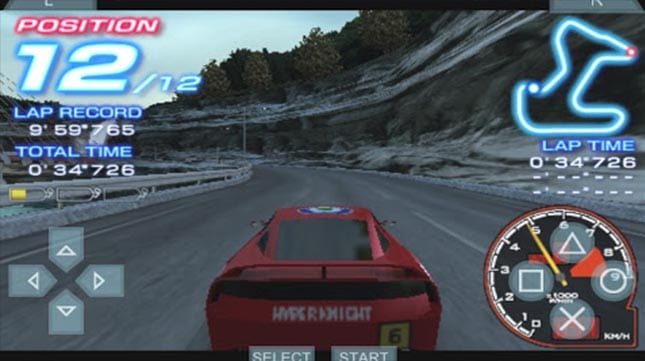 At least we have the ever popular RetroArch, a favorite among a large number of Android users. This is due to the fact that RetroArch is capable of emulating multiple different consoles, and offers good stability with a huge library of games compatible.

The emulator is still supported by its developers, who are also very receptive to questions on platforms like Twitter. The best part about RetroArch is that it may be downloaded completely for free! Download it through this link, if it caught your eye.

What did you think about our recommendations for emulators for Android? Don’t forget to leave a comment down below telling us what apps got you interested and if you are already playing your favorite games on your smartphone or tablet.