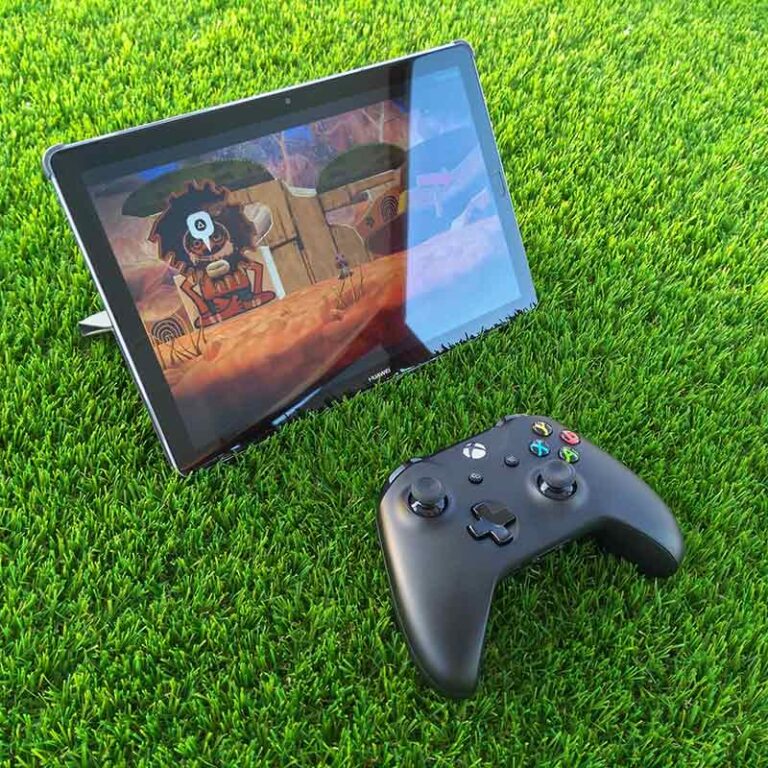 
Mobile games are hugely successful nowadays, and they can deliver the same level of quality we see in consoles and PCs. While frequently people like to play games on their phones, there are those who prefer the best Android games on their tablet.


In fact, many of the best mobile multiplayer games get much better if you play them on a larger screen, whether it is for more screen for the controls or for working better in a higher resolution. If you want to see some of the best examples, check out our list with the best Android tablet games available!

It’s quite likely that you’ve heard about Minecraft, one of the biggest hits in the gaming world of the past few years. After becoming so popular on PC, the game has also reached both consoles and mobile devices, as is expected.

Even though it can be quite a lot of fun to play on a phone, there’s no denying the experience is much better on a tablet, since it’s much easier to control the game on a larger screen. With the need to gather and manage materials all the time, a 7-inch display is more than necessary. Follow this link to download it. 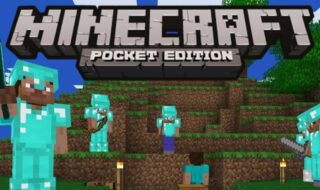 Agar.io, on the other hand, is a really simple game where you play as a cell that must grow by eating the smaller cells. Even though it is simple, the game gets increasingly hard as you play, since your growth makes you slower and an easy target for bigger online players.

An extremely challenging game, Agar.io is one of the best free multiplayer games that gets even better on your tablet due to being easier to control precisely, especially in difficult moments. To download it right now, follow this link.

The Scribblenauts franchise garnered a lot of fans and was quite successful on Nintendo consoles, but it got an even wider reach when its mobile version was released. Each level has a different goal that can only be fulfilled if you create certain items, which you can do by writing the name of the object you want.

This makes the game be really unique, fun, challenging, and one of the best Android tablet games all-around, since the puzzles get harder as you play. Since you need to write a lot during the entire gameplay, there’s nothing better than a large screen to help you along the way. Follow this link to download it.

Talisman is the perfect game for those who like board games, especially if you’ve always wanted them to be more portable. The game is really fun with mechanics from a true board game (and it even has physical versions) and you can enjoy it with your friends.

Of course, playing something like this in a small smartphone can get dicey, which makes it perfect for Android tablets. The game can be download on your device by going to the Play Store. 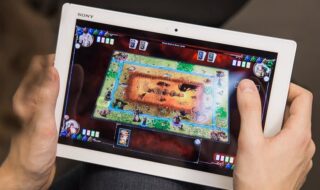 We cant have a list of games without a racing game, right? In this case, we have selected the game Asphalt Nitro for those who like playing on a tablet. With several different car options, tracks, and game modes, it’s nearly impossible not to have fun with what one of the best Android tablet games has to offer.

Maybe the best part of playing it on a tablet is the possibility of using the device as a stand-in steering wheel during the races! Of course, the standard controls are also available for those who prefer them. The game can be downloaded by following this link.

Anomaly 2 is doubtless one of the prettiest games you’ll find for Android, and it also offers an amazing plot and consistent and precise controls. Of course, all of that is better on a tabled than on a phone, since you can’t really take in the view on a small device.

Other than defending your tower, you also need to attack other people’s bases, and you can even play online against other players. Even though it is a paid option, the game is worth what it costs and it offers hours upon hours of fun! You can download it by following this link.

Clash of Clans is another extremely popular game that you must have heard of at some point. Basically, the game is the most successful mobile strategy game in the world, and playing it on a tablet only makes the experience that much better.

Since you rely upon precise and quick controls, it’s more than necessary to have a lot of screen real-estate to be able to make your moves properly. Follow this link to download the game. 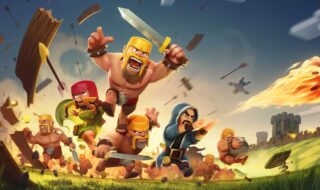 For those who like RPGs, The Bard’s Tale, one of the best RPG games for Android, is simply one of the best to try out on your tablet. It has some pretty great and well-made graphics, so you can enjoy them even more on the bigger screen.

With its captivating plot and complex controls, there’s no denying that it can get quite uncomfortable to play it for hours on end on a small screen. You can download one of the best Android tablet games on the Play Store!

Badland is another very good-looking game with a truly hooking gameplay. As on every platformer worthy of note, you need to go through levels full of obstacles that make you keep always moving on.

There are over 100 regular levels and 23 multiplayer levels so that you can also have a lot of fun with the game while playing with your friends. And since Badland demands a lot of attention, it’s preferable to play on a larger screen. You can download it by following this link.

Last, but not least, we have Dead Trigger 2, which has some amazing graphics that you simply need a larger screen to take in properly. The tablets also help to offer a more comfortable system for the controls, which is quite hard to achieve on smaller screens.

Overall, the game is really fun to play, as almost every zombie game should be. Other than that, the developers are constantly releasing updates with improvements and news. To download it, follow this link! 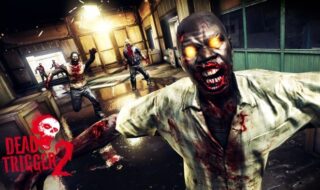 Did you like any of the best Android tablet games?

Let us know in the comments what you think about our recommendations, telling us which ones are your favorites. Don’t forget to also check out the best offline Android games and the best Android MMORPG games!