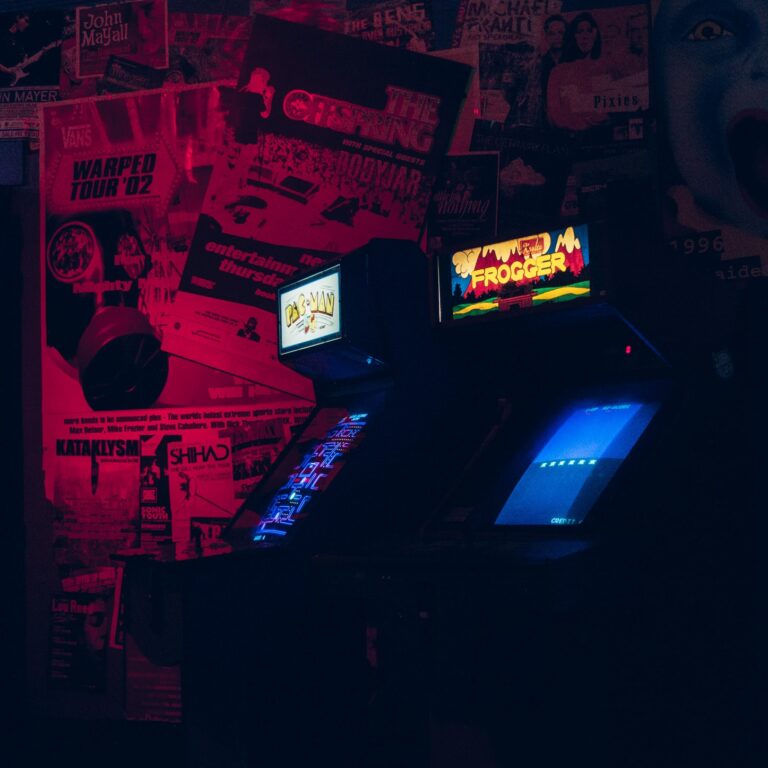 
Even with so many incredible games being released lately, sometimes nostalgia hits and we are caught thinking about a much simpler and colorful time. Suddenly, we are looking for something retro. Luckly, a lot of these old games can be acquired digitally through contemporary console stores, but a good number of them are still only playable on their original cartridges and original CDs.


At least we can still count with emulators that make the lives of nostalgic players that much easier. If you want a few tip on how to play your old favorite games on PC, just check out this list with the 11 best console emulators for PC!

The very first PlayStation has a library full of classics and, through ePSXe, we can finally play them on our PCs! This emulators runs almost every game available for the Ps1 with ease and no slow downs, something very hard to find.

The best part is that the developers did their best to make it so the ePSXe emulator is compatible with a lot of games, including the most popular ones. You can play with your keyboard and mouse or you can connect your own controller to make your life easier. To download this entry on this list of console emulators, just click on this link right here.

Of course, we couldn’t leave the popular PlayStation 2 out of this list! To play the classics on the PC, we have the PCSX2, which offers compatibility and support for most games released for the console.

It is very simple to use, unlike so many emulators of modern consoles, and works without any problems or crashes. It is an excellent opportunity for you to revisit your favorite games or even to discover more obscure titles. The emulator can be downloaded through this link.

Despite failing to compete with Nintendo portables, the PlayStation Portable (or just PSP) was fairly successful and popular in its day, gathering a large enough following. Of course, with this much success, great games came along. A lot of these are considered classics today, and console emulators can help you revisit them!

With the PPSSPP emulator, you can play almost all of these classics, as the compatibility list is quite big these days. It is easy to use and offers a seamless experience on computers. You can download it through this link. 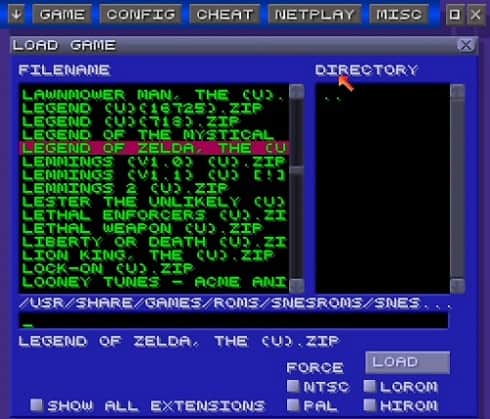 If we are going to talk about classics, the Nintendo Entertainment System (also known as NES) cannot be missing, after all, it popularized home consoles at a time that no one else wanted to know about video games. It is also interesting to mention that many of the best known franchises today, started out as simple 8-bit games on the NES.

Whether to remember the great classics, such as Mario, Zelda, Mega Man and Final Fantasy, or to witness the origins of your favorite franchise, the FCEUX emulator is your best option. You can even set up a controller to make things easier, as we all know how challenging these games could be back in their day. The emulator can be downloaded through this link.

The Super Nintendo is another true video game treasure, being the first and favorite console for many people who are currently gaming today. The visuals in 16 bits and the beginning of exciting plots marked this generation, which showed us that games could be more than a mere competition for points.

To play these Super Nintendo gems, you can count on ZSNES, one of the best console emulators on our list. Its interface is very simple to use and the gaming experience is perfect, without slowdowns and with a huge list of compatible titles. The emulator can be downloaded through this link.

The several versions of the Game Boy have always been extremely popular worldwide. After all, who didn’t want to take their favorite characters and adventures with them anywhere? If you don’t have your portable in hands anymore, you can count on VisualBoy to revisit some classics.

The good thing about this one and similar console emulators is that they allow you to play games from any version of the Game Boy, be it the original, Color or even Advance. With this, you get a library of thousands of games available, and they work perfectly on VisualBoy. The software can be downloaded through this link. 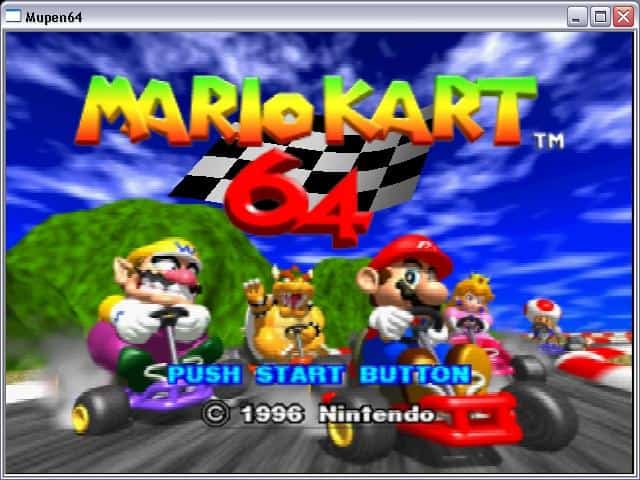 Although having not sold as much as the PlayStation 1 in its days, the Nintendo 64 has established itself as one of the best consoles in history, having even been responsible for one of the most acclaimed games in the industry to date: The Legend of Zelda: Ocarina of Time.

But the library of classics goes much further than that. After all, it was the N64 that popularized many of the gameplay conventions, mechanics and structures that we see in virtually every 3D game today. All of this can be thoroughly enjoyed with Project64, one of the most popular emulators on the internet, compatible with most of the console’s games. You can download it through this link.

Since we are talking about Nintendo portables, we also have to talk about the most popular and successful that the company has developed to date: the DS. The two-screen mobile platform was so successful that it took a long time to shut down production and is on the run for the best selling console of all time with the PS2.

But, if you prefer to enjoy your games on the PC, you can count on the No$GBA emulator. It is compatible with most of the system’s most popular games and works very well most of the time, the best you can ask for from most console emulators. It can be downloaded through this link.

Dolphin is another excellent emulator that is capable of running games from two different Nintendo consoles: the powerful GameCube and the more humble Wii. While one offers exclusive and high quality games, the other brings the fun of motion controls and more casual and fun games.

Whatever you prefer, this is the perfect emulator to enjoy some of the best games ever released for Nintendo platforms. Because it is a more modern program, the emulator will have a better performance according to your computer. You can download it through this link. 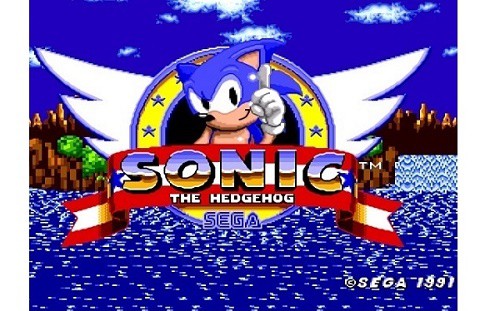 Whoever grew up during the 1990s knows that the dispute between Nintendo and Sega was very fierce, with the Sega Mega Drive being the main competitor of the Super Nintendo. Fortunately, nowadays the Mario and Sonic companies are friendly towards each other and are always collaborating, but you can still check out the main console war classics with Kega.

It allows you to play almost every game released for the Mega Drive in a very smooth way and without crashes, something essential to enjoy Sonic games, don’t you think? The emulator can be downloaded through this link.

If you are feeling really nostalgic, our last recommendation might cheer you up. MAME is simply the perfect emulator for playing the great arcade classics. It offers one of the most incredible emulation experiences and many people even use it to build their own Arcade machines at home.

The only downside is that it hasn’t received a good update in a while, but it still works perfectly and offers great compatibility with arcade games. Click here to download it and start going back to the real old classic games!