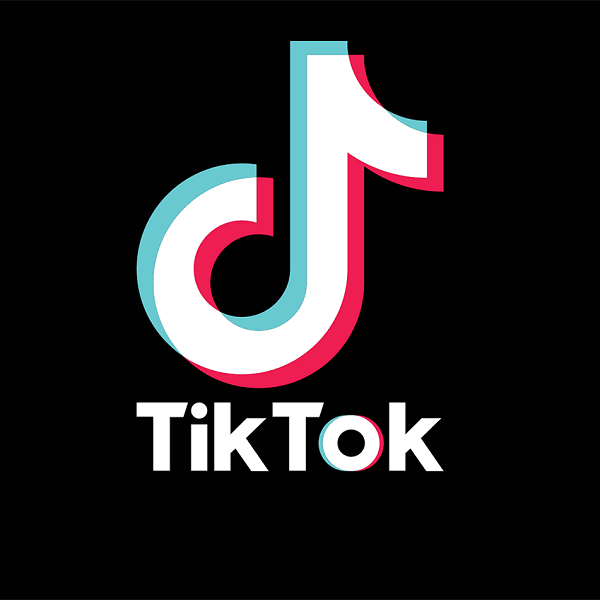 
TikTok, once upon a time known as Musical.ly, is one of the most popular apps among teenagers nowadays. In the app, it is possible for anyone to create short videos in almost any theme, albeit most of them are focused in dubbing popular songs in comic moments and scenes. As it can be expected from such a widespread app, there are many very famous TikTok users around.


For those who are new to the platform, it can be a good idea to get to know which ones are the most famous TikTokers you might want to follow (and even to learn how to use TikTok). For that reason, we have created this quite complete list with some of the people who have the most followers in the app. Check them out down below!

Loren Gray was already extremely successful back when the app was called Musical.ly, and she only grew more and more when it became TikTok. She makes a lot of videos dubbing existing songs, but now she also creates her very own music!

The young adult was even nominated for quite a few awards, such as the Teen Choice Awards and the People’s Choice Awards. Currently, she has well over 50 million followers, so it’s certainly worth taking a look.

Another huge success from Musical.ly, the teenager known as Baby Ariel also managed to benefit a lot from the name change by the social media platform, quickly gaining a spot among the most famous TikTok users. She creates a lot of very fun videos, and at this point, she has more than 30 million followers.

Her fame also grew a lot outside the musical apps, and she even was in some shows by Nickelodeon and Disney Channel. You can see more on her official profile!

Easily taking a spot among the very famous TikTok users is Zach King, who started off by posting video tutorials for video editing software. By using these apps, he created amazing illusion videos, which he called “digital sleight of hand”.

By pulling these amazing stunts, he managed to reach notoriety with almost 60 million followers. He has received many awards, and has been nominated for even more. Check it out right now!

At only 16 years old, the young Riyaz Afreen has started to gather a lot of attention on TikTok. His videos are also very musical, but he seems to be much more interested in pursuing an acting career.

A cool thing is that he does collabs with several other users from the platform in his videos. You can check out more and watch his videos by going to his official TikTok profile.

Gilmher Croes, on the other hand, is one of the “oldest” famous TikTok users, even though he’s merely 26 years old. He started making his videos along with his brother way back in 2015, and he has changed his style quite a few times to stay relevant in the platform.

Lucky for him, this strategy seems to be working well up to today. After all, Croes has over 33 million followers in the app, and he is one of the most famous TikTok users around. You can check it out by yourself by going to his official profile!

Jacob Sartorius is another teenager who has ventured on TikTok from an early age. The 17-year old kit uses the app not only for lyp-sinching, but he has made use of his huge TikTok success to launch his career in the music industry.

If you want, you can check out more of what he does by going to Jacob’s official profile in the app.

On the other hand, we have Jannat Zubair Rahmani, a teenager who has more than 25 million followers on TikTok, being one of the most famous users. Unlike many, she started her career in entertainment much before starting to use the app.

She’s been an actress since she was 8 years old, and now she has one of the most popular profiles from India. There, you will find many videos where she lip-syncs famous tracks, as well as quite a few original songs. Check it out right now!

Our next recommendation when it comes to the most popular TikTok users is also the cutest in our list. That is due to the fact that JiffPom is a small Pomeranian dog who’s much more successful than most humans in the app.

The videos in the profile are all about him being his super cute self while a famous song plays in the background. Nothing better than that to achieve a whopping 20 million followers! Learn more by following this link.

Awez Darbar is another user from India who has been getting a lot of attention lately. The best part is that he doesn’t use TikTok only for the lip-synching videos.

His main focus is to show parts of the choreographies for original dances he makes. By doing so, he has amassed over 20 million followers, so it is worth taking a look at his official profile.

Since we mentioned Gilmher Croes previously, it is also a good idea that we talk about his brother, Jayden Croes. The two of them have, in the past, made a lot of videos together, but now they have separate TikTok accounts.

When it comes to Jayden, he has been making music videos since 2015. Since then, he has managed to amass around 24 million followers. If you want to see more, just go to his TikTok profile.

As we’re talking about brothers on TikTok, there is no way to leave out the profile better known as Dobre Twins. This profile is owned by the twins Lucas and Marcus Dobre, who have been making videos together for quite a while now, and have become very famous TikTok users.

The best part is that they make videos with very diverse content. It is possible to find vlogs, sketches, and even gymnastics performances. If that got your attention, you can check it out by following this link.

Another child actress who has started to make TikTok videos is the Indian Arishfa Khan. She started her career when she was 9 years old, but only now, at 17 years old, she has reached her peak with many lip-synching videos.

Her success made her reach over 28 million followers, and she ended up even creating a YouTube channel. The difference there is that the channel is geared towards her ventures in makeup. You can watch all of her videos on TikTok.

Avneet Kaur started to get particularly famous after she took part in an Indian dance reality show. Ever since then, she’s been drawing a lot of attention with her choreographies and lip-synchs on TikTok, making her one of the most famous users.

Nowadays, she has around 23 million followers, so it is definitely worth taking a look at her profile. You can do so by following this link!

Another Indian girl who’s among the most famous TikTok users, Garima Chaurasia has over 21 million followers in the social media platform. Surprisingly, she got even more popular recently, when one of her videos went viral.

Overall, she makes a lot of videos in which she lip-syncs to famous TikTok songs, while dancing to them. You can learn more about her on her official profile.

Lauren Godwin is another of the most famous TikTok users that’s definitely worth checking out. Her content varies between comical sceneries and music videos, as is the case with most of the people who use the app.

She also creates a lot of videos with Sebastian Bails, another particularly popular user. You can learn more on her official TikTok profile.

On the other hand, Holly H was successful in the now long-gone Vine, and now she has amassed over 16 million followers on TikTok. As can be easily noticed, she is already among the most famous TikTok users.

Her videos are all about lip-synching songs, dancing, and some comic sketches. You can check it out, as well as a lot more, on her official profile in the app!

JoJo Siwa is an American dancer and internet celebrity who’s caught the public attention when participating in a dance reality show with her mother. From there, she got famous and has released more than a few singles.

Nowadays, she gets her popularity with her dance moves, as well as selling bows, home decor, and much more. She has over 33 million followers on TikTok, and if you want to check her out, follow this link!

Since we’ve talked about some very famous TikTok users who also have YouTube channels, it’s a good idea we talk about Jules LeBlanc (or Annie LeBlanc). She got popular in her family’s YouTube channel, that has over 7 million subscribers.

When she started using Musical.ly, and then TikTok, she managed to reach over 17 million subscribers on her own. You can check out her videos on her profile in the app!

She started making her videos when she was merely 13 years old, and Danielle Cohn now has over 18 million followers. Even though she has quite a few funny and interesting videos (even doing TikTok Challenges), the girl has been involved in some controversies.

That includes making up rumors of getting married and getting pregnant by her boyfriend when she was 15 years old only to get more attention and followers. If you want to check out her videos, just follow this link.

Known in TikTok as Lucky Dancer, Arhan Khan is easily another of the very famous TikTok users. He started making videos when he was merely 14 years old, showcasing his many dance moves.

He got so famous that today, at 18 years old, he even ministers dance workshops in India when he has some spare time, and he has over 18 million followers. You can check out his choreographies by going to his TikTok profile! 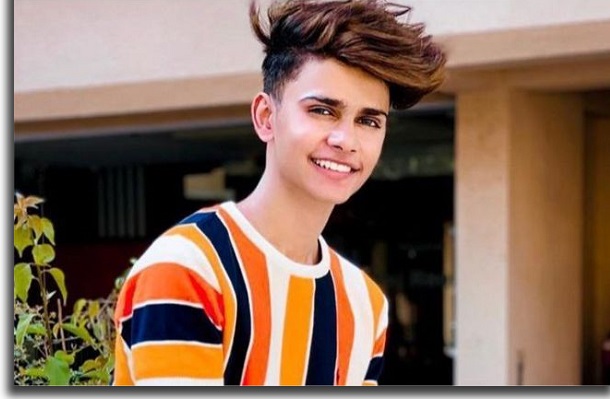 Did you get to know any new famous TikTok users?

Let us know in the comments if our list was helpful to you in learning about some TikTokers you didn’t know about. Don’t forget to also check out our article with the best TikTok hashtags, how to use TikTok parental control, and check out the apps for editing photos like these influencers!