Skip to content
Tutorial Social Links
TikTok songs: the 20 most popular in 2020! 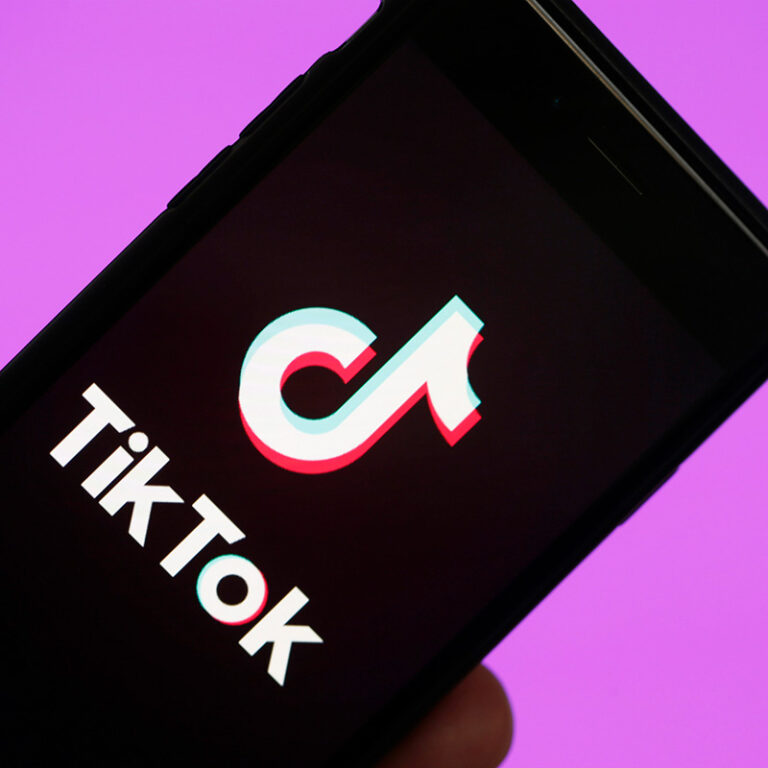 
Even though there are a lot of different types of videos that get successful on TikTok, the ones with songs are the ones that get more attention, maybe because they tend to be quite diversified. They might have choreographies, lip-synching, or challenges while the song is playing.


Have you ever stopped to think about which ones of the TikTok songs are the most popular and most commonly used on the platform? Well, to solve that curiosity, we’ve listed all the ones that have been huge hits in the past few months. Check out our list down below to see more!

A song made by Jawsh 685, a producer from New Zealand, Laxed is widely used for a very cool dance trend in which people show off traditional outfits from their own cultures!

Roses is a track made by SAINt JHN, and the original is much slower-paced. The remix, posted last September, was what got popular. This version was used by TikTok celebrities for a weird dance, and it got even more famous when people made finger guns pointing at each other and moving slowly.

Boss Bitch is another amazing hit by Doja Cat, who also sparked a huge viral dance trend with her Say So song. Now, with Boss Bitch, people have been using it for makeover videos, where the song serves as an inspiration to raise their self-esteem.

Supalonely is another one of the TikTok songs that has thousands of videos with it. Its goal is quite simple since most of the time we see people simply gesturing according to the song’s lyrics.

There are some who’ve managed to get over 20 million views by using it!

not my usual content but this song was too catchy to not make a dance to LMAO🥺🥺 try it and tag me !! #foryou #foryour #foryoupage #foryourpage

A song widely used for many variations of a trend where people would wear different outfits for different themes, known as What I Would Wear As… is Stunning, by Curtis Waters.

idk if this has been done already but if u do this tag me! 💕 what I’d wear in movies #mystyle #tiktokfashion #whatidwear

The challenging choreography to the Lottery (Renegade) song was made by TikToker Jalaiah Harmon a while ago, and since then a lot of actors and musicians have been trying to correctly perform the choreography.

This is definitely a case in which the dance is much more interesting than the song itself, and it is a great way to draw attention to yourself in order to get more followers, something that’s made even easier by using one of the apps to get Instagram followers (many of which can be used on TikTok!).

Another song that got extremely viral and popular exclusively on TikTok is ROXANNE, a song by rapper Arizona Zervas. This one originally had a dance trend, but eventually got so big that it got used on all sorts of videos.

8. Bored in the House

Bored in the House is one of the TikTok songs that might have gotten popular exclusively because of the world situation we’re currently in. After all, we’re all stuck in our houses, oftentimes bored. It is a song by Tyga and Curtis Roach.

You ever be bored at the house bored?🔥🔥 #checkthisout #bored #fyp #foryou #xycba #rap #viral

A song made by AJR, an American indie trio, Sober Up was widely used by TikTokers who wanted to share a story or a joke about when they were at the wrong place at the wrong time since this is what this song is all about!

A pretty heavy to listen to song if you pay attention to the lyrics, Prom Queen is about self-image and eating disorders and was made by Beach Bunny. It was mostly used by TikTokers who wanted to share some highly deep and personal stories. However, some people decided to do “cute dances” to it, and rightfully got called out.

Even though it is widely used in funny or dance videos, the Vibe song by Cookiee Kawaii shows up in other contexts as well. Lately, a lot of TikTokers have been using the song when doing make-up tutorials, for instance.

♬ Vibe (If I Back It Up) – Cookiee Kawaii

A TikTok trend that uses one of the oldest songs in this list, You Got It was released in 2014, the song Renee is by the group SALES. The lyrics make it an amazing option if you want to make affirming and positive TikTok videos!

i date to marry. #Love#YouGotIt

This huge hit by rapper Megan Thee Stallion has been showing up in several TikTok videos. In almost all of them, you’ll see the choreography of the video itself. Even so, you can find some variations of it here and there.

Backyard Boy is a song made by Claire Rosinkranz, and it got a minor trend where you had to make some decisions, but after a while, it simply became another one of the background songs you can use on anything fun.

By Phoebe Bridgers, Motion Sickness is a song that is mostly used by LGBT (and specifically WLW) communities, and it got a dance for itself where it somewhat parodies the most popular dances.

this one is for the gays

A song that is not at all new to TikTok, M to the B, made by Millie B, blew up in popularity due to one specific extremely viral lip sync video. Before this particular video, it was simply used to make fun of a subset of British girls.

A song that’s mostly used to profess the love someone feels for another person (that is in a relationship), while completely dissing their current significant other, Lets Link is made by Who Heem.

i should not be allowed to have tik tok

Used by anyone who struggles when talking about how they make money, I’m An Accountant, by Rocky Paterra, is particularly used by people working in the sex work industry.

congrats ! u made it to str!ptok ! #accountant #fyp #foryou #foryoupage #DidYouKnow

♬ As An Accountant – Rocky Paterra

Famous (I’m the One) is another one of the most popular TikTok songs, and it is mostly used by couples made up of a man and a woman swapping their clothes.

Finally, we reach the end of the list with Ok Klahoma, a song by Jack Stauber, that is mostly used by people taking pictures and recording short videos in very simple ghost costumes!

A great tip for those who want to start using TikTok, or already use it and want to grow even more, is using StimSocial, one of the best websites to get Instagram followers!

It lets you configure your hashtags according to the niche for which you make content, and right after that it searches for and interacts automatically with these users, giving likes to their profiles.

This way, you will appear in the users’ like list, and so you will increase the likelihood of getting new real followers that have a real interest in your content!

If you want to see first-hand just how Stim Social works, you can follow this link right now to sign up and enjoy its 5-day FREE TRIAL!