Skip to content
Tutorial iPhone
The 9 reasons not to buy the iPhone 11 in 2022! 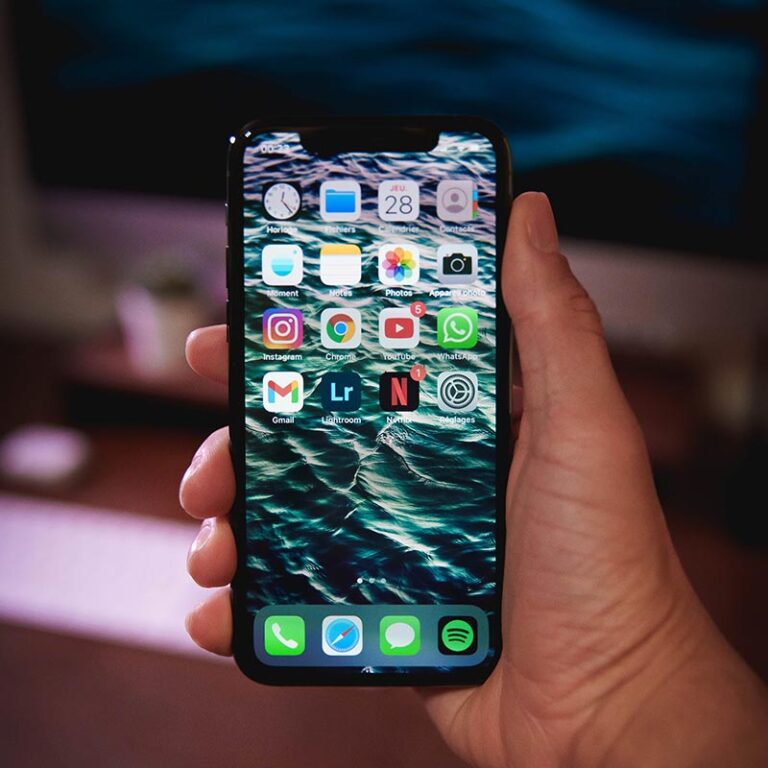 
Released back in 2019, the iPhone 11 had quite a few innovations and surprises – specifically, its camera in the Pro version. However, these innovations are now old news. And as such, a guide with the main reasons not to buy the iPhone 11 now might really come in handy.


Pay close attention and keep all of this in mind when thinking about buying this 2019 flagship. Especially when compared to the iPhone 12 or other Android phones. Without any further ado, let’s go to this list!

One of the biggest selling points that the iPhone 11 had was its mind-blowing cameras. However, if you need your smartphone to have the ability to take good night-mode pictures, for instance, you will be disappointed with this smartphone. At least when compared to those released this year.

This is particularly true if you need a really good front-facing camera. Again, while it was amazing back when it was released, it has now lost its dominance and leaves some to be desired.

In the end, the cameras are decent, but they’re nothing compared to the newer phones, making it one of the biggest reasons not to buy the iPhone 11. Even so, you can get some great shots using our tips about how to take a good selfie and how to take great smartphone pictures!

When this phone came out, its design was quite lackluster. Upon a close inspection, all that really changed from the iPhone XR was the rear camera modules, with the rest looking extremely similar. Even so, we can’t claim it is outdated (at least when considering Apple’s lineup).

That is due to the iPhone 12, again, looking almost the same as the iPhone 11, with the main difference being its camera module. The only 2 things that made it stand out were the camera module and the varied iPhone 11 colors, and one of these things is now the norm. 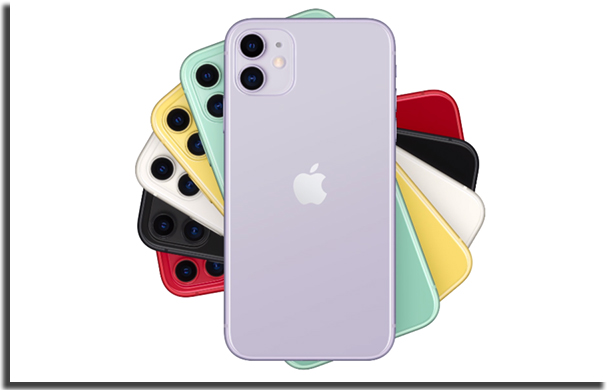 Just like the iPhone XR (and the iPhone 12), this feature was replaced by Haptic Touch, which is nothing more than a feature for long presses. The Haptic Touch works really well, but truth is, it doesn’t bring the same number of options and capabilities we had when Apple still used 3D Touch.

The older system allowed us to perform a wide array of commands on the iPhone, whereas this new version is not even capable of identifying how strong you’re pressing the screen (something that worked as an indicator for some of the 3D Touch features).

It might not be a really big change and it certainly won’t be one of the reasons not to buy an iPhone 11 that’ll make or break for many people, even more so if we take into account that Apple has completely scrapped the older feature!

4. There’s better alternatives out there

Overall, even if you are a diehard Apple fan, there’s better alternatives for you out there. Outclassed even within Apple’s own catalog, the iPhone doesn’t hold a candle to some of the latest Android and Xiaomi releases.

Unless affordability is an issue, you should always go for newer phones, even if they are not as potent. Programmed obsolescence, a common practice in the industry, tends to catch up really quickly nowadays, and you need all the support for your phone as you can get.

Unlike most high-end smartphones, the iPhone 11 doesn’t have an OLED screen, limiting its users to a relatively simple 6.1 inch LCD display. Due to that, you won’t have access to the same contrast, color depth, or even clarity that other devices have.

Beyond that, the resolution is also not that great, with only 1792 x 828 pixels. Sure, it’s pretty good for playing any of the best iPhone games, but it’s not anything outstanding, particularly if you consider the price (and that even 200 USD Android phones have 1080p displays!)

6. Thick bezels around the screen

Another factor also relating to the screen of the iPhone 11, that’s one of the reasons not to buy it, is the extremely thick bezels around the screen. Even when it was released, many cheaper phones offered screens that could fill the entire front of the device!

There’s no telling what made Apple choose a screen made this way – as you can see on the device’s official website -, but it is clear to see how this space could have been used to make a decent display actually be great. 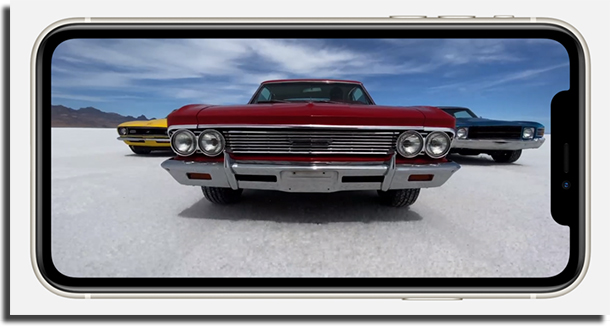 This is probably one of the biggest reasons not to buy the iPhone 11. 5G is a networking technology that brings a lot of improvements when it comes to the quality and the speed of the connection, especially for smartphones. Even though it is being used in many countries, the iPhone 11 doesn’t support it, while there are some cheap alternatives in the best 5G phones that offer it.

Beyond that, they come equipped with a “gigabyte-class LTE”, which is nothing more than a slightly quicker version than the 4G LTE standard. This technology can also be found on the iPhone XS, for instance, even though Apple claims it is even better on the iPhone 11.

Even so, the result is a device with outdated and slower technology. If you want USB-C on an iPhone, however, you are able to find it on the latest models!

If you’re dead set on purchasing an Apple smartphone, but you don’t want to shell out for the iPhone 12, it might be much better to purchase the iPhone 11 Pro instead of the iPhone 11, considering the small price difference nowadays.

Of course, it is intentional, but if you take into account the differences between the Pro or the Max models, the cost-benefit points towards getting the iPhone 11 Pro, at least.

You’ll have access to the potent triple main camera module, which was arguably the best when it was released and that still holds water today. You can compare the different models on the official website! 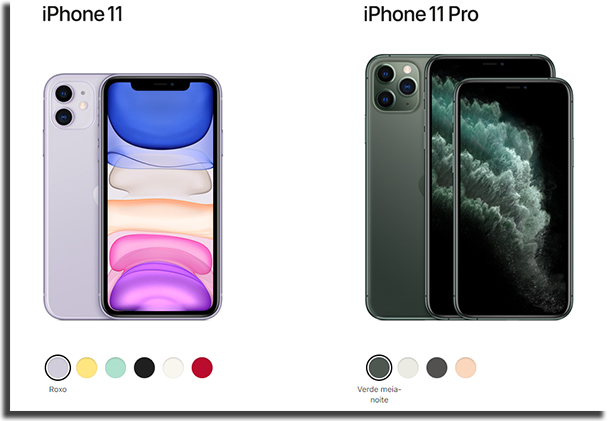 Did you like our tips about the reasons not to buy an iPhone 11 right now? In any case, check out some of our other tips about iPhones, such as what to do if your iPhone won’t turn on, if you think you have a dead iPhone, or even the best free iPhone apps!