Skip to content
Tutorial iPhone
Everything you need to know about Memoji! 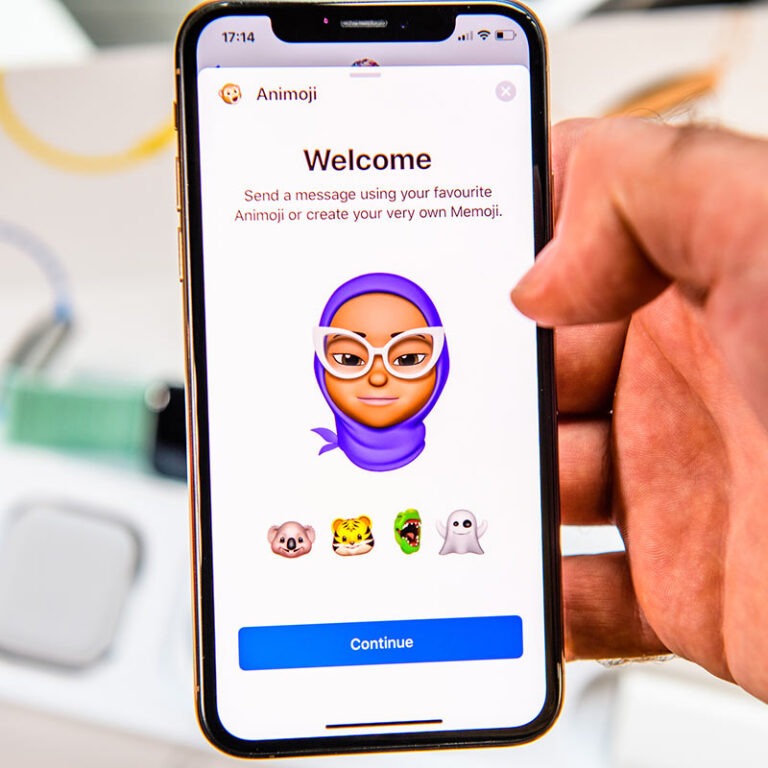 Everything you need to know about Memoji!


If you use an iPhone, chances are you already know about and make use of Memoji. In fact, even if you’re a committed Android user, you’ve almost certainly heard about them.


In this article, we’ll explain more in depth what this amazing tool developed by Apple is. Let’s talk about their history, and most importantly, let’s teach you how to use it in any app on the iPhone (as long as it’s on iOS 13 or later). Check out everything you need to know about Memoji!

Right! First of all, let’s talk briefly about their history, where and when they originated. In 2018, Memoji were added to iOS 12, being an expansion of the existing Animoji.

Then, in 2019, with iOS 13, Apple improved support for all devices that had an Apple A9 processor. These days, almost everyone who owns an iPhone already knows about Memoji and probably already uses them!

In the most simple terms, Memoji are Animoji, but personalized. They are Apple’s version of Bitmoji or Samsung’s AR Emoji.

They can look like as you please. In other words, they can be just like you, they can have the skin color you want, the hair you want, and a vast amount of accessories.

As you create them, you’ll be able to see all the adjustments in real time, so you know exactly what the result will be.

How to create your own!

Okay! Now that you know the basics of this tool let’s teach you how to create Memoji so you can use whenever and wherever you want!

How to create a Memoji

The process is fairly simple. Check it out: 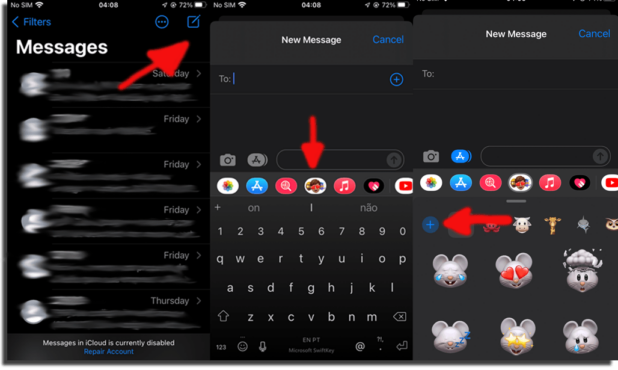 How to manage them?

So far, you’ve created your own Memoji. But let’s say that you forgot a small detail, want to change a certain characteristic, or even create a new one. Well, that’s simple: 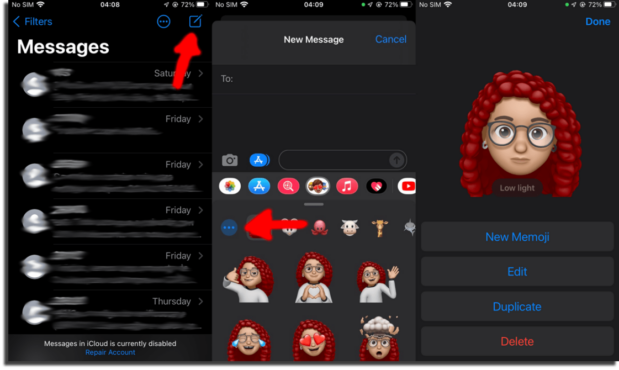 Where do you go to properly use your Memoji?

You now have made your own Memoji and probably would like to learn how to use them, and where to use them. The easiest way is to use them in the default Messages app, just tapping on the Memoji icon.

However, you might want to use them in other apps like WhatsApp or Facebook Messenger. Know that it’s possible, even if it’s not so intuitive. You will need to add the emoji keyboard to your iPhone: 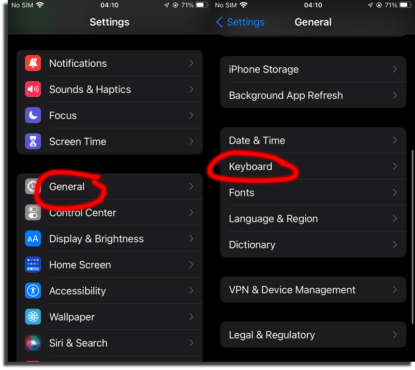 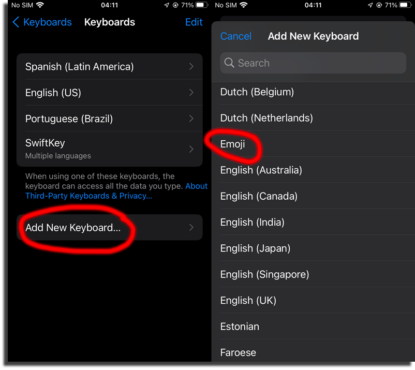 Go to any Instant Messaging app that you might want to use to send Memoji. Now here’s what you are going to do: 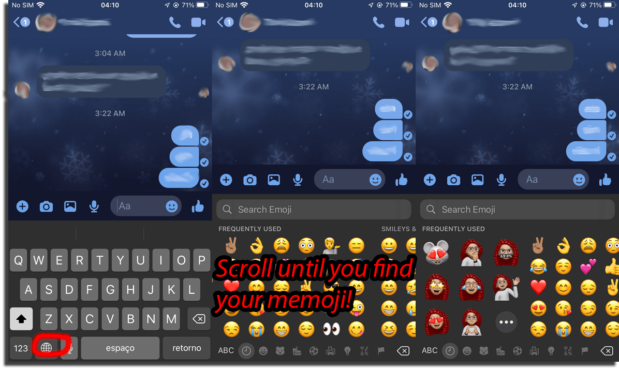 So now you know everything you need to know about Memoji!

Leave us a comment down below if now you know about Memoji as much as you were curious about! If Apple products are your thing, check out the best designer apps on iPhone and iOS and everything you need to know about iOS 15!