Skip to content
Tutorial Android
7 foolproof tips for you to make Android faster! 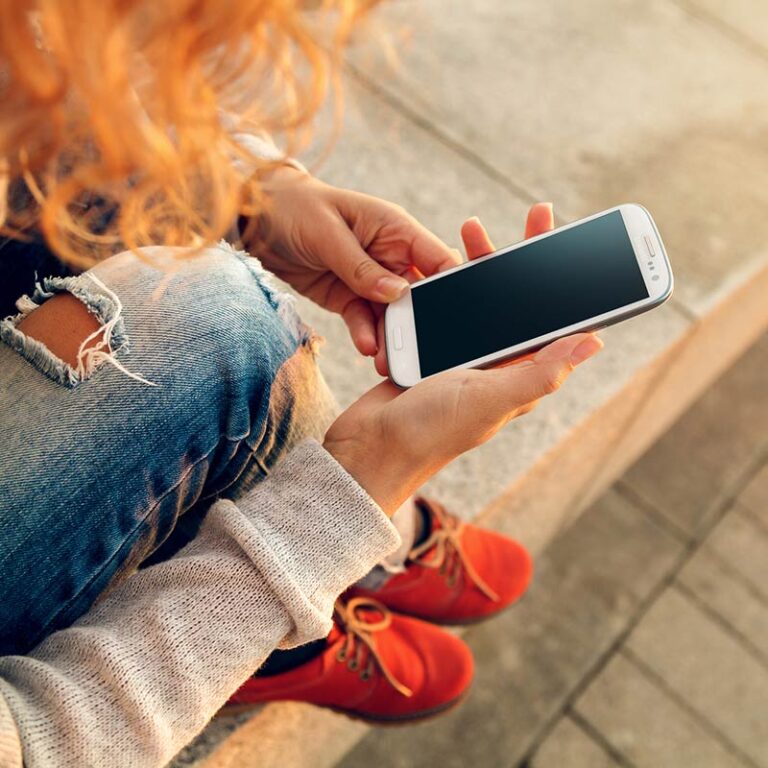 7 foolproof tips for you to make Android faster!


One of the most common issues that Android users who want to make their system faster might face are the possible slowdowns that can come up after using the phone for a while. This is due particularly to the changes done to the operating system by the manufacturer, including companies such as Samsung and Motorola.


Usually, these companies try to create their own Android versions by changing the layout, creating new useless features, and including a lot of pointless apps that can’t even be uninstalled and that only annoy the customer.

This ends up causing a lot of instability to the system, which results in the famous Android crashes with continuous use. On the other hand, devices built by Google, such as those in the Pixel lineup, are safe in this regard as the Android experience will be entirely pure without external modifications.

But don’t worry, it still is possible to solve these small Android problems with some simple actions! All you need to do is to check out our list with some of the best tips to make any Android faster!

The animations on Android are pretty cool and give a much more modern aspect to the system, but they can be the root cause for some slowdowns in your device. This happens much more often in devices that fall on the low-end of the hardware and price spectrum.

If you want to try it out, you can slow down or even turn these animations off once and for all. This will not hinder your phone in any way, but it can actually improve the device’s performance.

To do so, go to your settings and then tap Developer Options (if you can’t find this option on your phone, you just need to go to System, tap About phone, and then tap several times Build number). 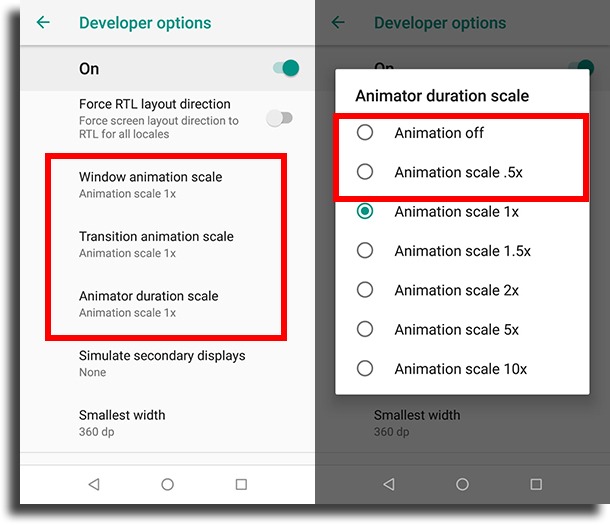 It is quite likely that you use one of the best web browsers to use the internet on your Android phone or tablet. After all, that is much easier than having to run off to your PC all the time. The problem is that with time and continuous use, you might notice that things aren’t quite as fast as they once were.

This is due to your browsing cache (to sum it up, a giant pile of data and info about all the web pages you’ve ever visited) which, after quite a while using it, must be much more full than it should ever be, which results in slowdowns. Even though the cache can be useful for you to go to many websites much more easily, it’s not really worth keeping it full if it results in some problems.

To clean your cache, you must go to your browser’s settings, look for the privacy options, and choose whatever looks closest to Clean browsing data, as this can vary quite a lot depending on the browser you’re using. There, you’ll see the option to clear all of your cache, which will make your browser on Android much faster!

With so many cool apps available in the Google Play Store, we can sometimes get too excited and install all we see in front of us. The problem comes when we don’t use or even pay attention to even half the apps that are stored in our devices!

This is extremely common, but it doesn’t mean that it is a good thing for Android. With so many apps using up your internal storage, the system might hiccup quite a bit and get slower with time.

Our suggestion is that you take some time to check all the apps that are installed on your Android and thoroughly clean everything you’ve never used and those that use up too much memory and you don’t need anymore.

It’s not only the cache on your browser that can be an issue on Android. The application cache can be even worse for the general performance on your device!

The only thing you need to keep in mind is that you shouldn’t just delete the cache on all of your apps, as this can make it a bit harder to get back to using them later. It’s not anything really serious, but it is a precaution to take so you don’t have to worry a lot later on.

Cleaning an app’s cache pretty much means that you will be deleting all of the additional data that got added to it, such as your Facebook login information, for example. This option is much more recommended if a specific app is slow or closing up on its own all the time and you want to make this particular Android app faster.

To do this procedure, you just need to first head on to your Settings, then go to the tab Apps & notifications, and then select a specific app. In the next screen, tap Storage, and finally, tap the Clear cache button 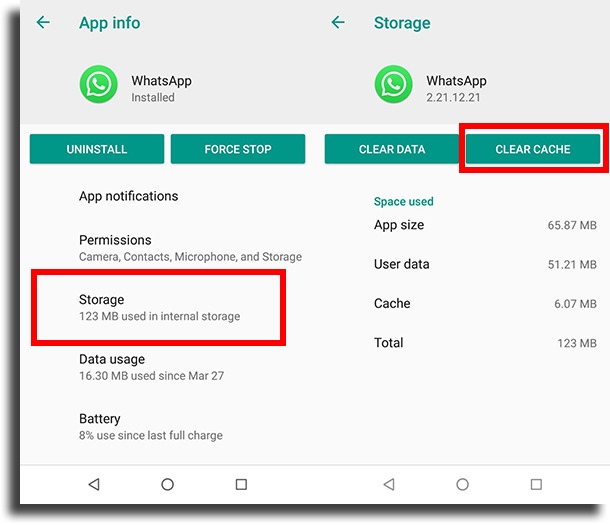 5. Keep all of your apps up to date

This might actually seem to be a quite silly tip, but it really is extremely important that you always keep all of your apps up to date. This is particularly due to the fact that an older version of one of your app might have a lot of issues in its performance, which will end up being bad for your overall Android’s performance as well.

Usually, the Android apps will keep themselves up-to-date, but it is always a good idea to take a look at the Google Play Store to check if, in your list of apps, there is any updates to be installed to make things faster. This can actually solve quite a few bugs and issues that you didn’t even imagine were caused by your apps.

We all know that widgets can be extremely pretty and even quite useful in our daily lives, especially when you’re out of time to open up some apps just to see if there are any notifications or updates about something. The problem is that they can demand too much from your device and make it much slower than acceptable.

So, even though this can be annoying, it is better to just take into account which ones of your widgets are really necessary ad which ones can be removed from your phone or tablet screen. Your device might end up not as pretty, but the difference in performance will be light and day.

If you are unaware, a launcher is what is responsible for the general look and feel of your Android, going from how the initial screens look to how your app’s icons look. Usually, each phone manufacturer designs its own launcher and makes it the default when you purchase your device, but you can download and install many others from the Google Play Store.

The best thing to do if your Android seems to be slowing down or crashing is to try to use a more lightweight launcher to make it faster. It is possible that the one by your phone brand is the best for your model, so you might end up having more problems, particularly if you install launchers with a lot of visual resources. It’s something really important to pay attention to! 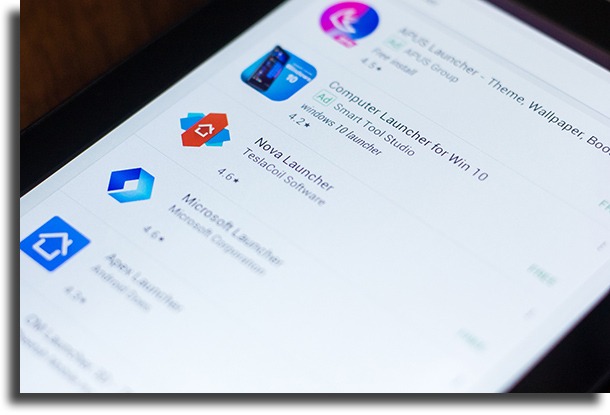 Did you like the tips on how to make any Android faster?

So, did you like our tips to make your Android smartphone faster? Let us know in the comments if they worked well for you! Don’t forget to also check out the best 5G phones!