Skip to content
Tutorial Android iPhone
Check out the 6 best 5G phones in 2021! 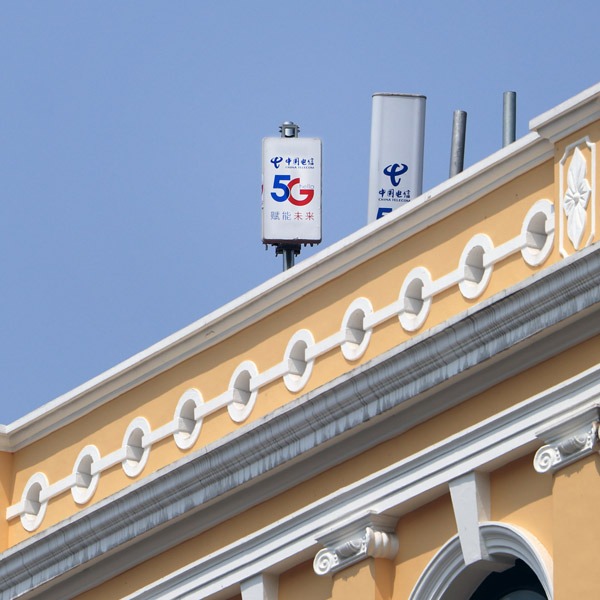 
5G connectivity is becoming more and more common all around the world, and it will soon be the norm. Currently, China has the biggest 5G infrastructure, with many other countries lagging behind. Depending on where you live, it’s not necessarily a good deal to purchase one of the best 5G phones.


Even though purchasing a 5G smartphone is not necessarily recommended, if you love all sorts of tech news, you might be looking for the best 5G phones. To help you in this task, we’ve selected the best models available in the market currently!

So, check out down below which ones are the best 5G phones available, and choose which one to buy!

Beyond that, it comes equipped with the latest and greatest Snapdragon 888 chipset, making it nearly unbeatable in terms of speed. Its 16GB RAM only helps out. The battery lasts well over one day of heavy use, meaning you will never have to worry about charging it during the day.

Finally, it comes equipped with three great image sensors: a 108 MP main camera, a 12 MP ultra-wide lens, and a pair of 10 MP telephoto lens, making it possible to use 10x optical zoom. All of that makes it by far one of the best 5G phones around. Of course, it starts at 1,199.00 USD, which might be pricey for most. 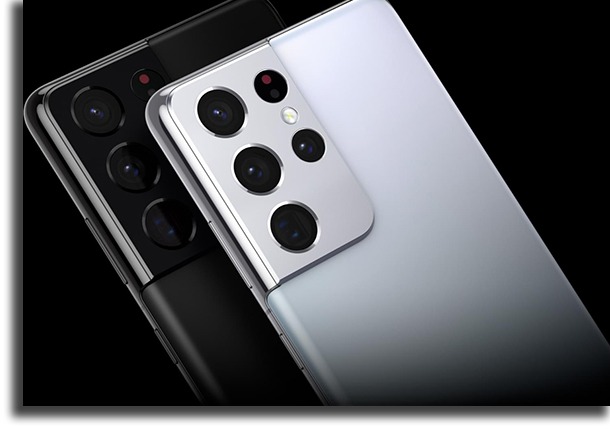 By far one of the best 5G phones anyone can buy, the iPhone 12 Pro Max has one of the best batteries any iPhone has ever had, lasting over 10 hours while web browsing. The phone even comes with a feature that switches between 5G and 4G automatically to preserve battery!

Its Super Retina 6.7 inch, 1284 x 2778 screen rivals that of the Galaxy S21 Ultra, and it comes with the fastest chipset Apple has ever used on an iPhone, as can be expected. That, combined with its 6GB of RAM, makes it one of the fastest phones around.

While its cameras seem to lag behind, the software behind them makes the 12 MP lenses shine, and it is one of the best options to take great smartphone pictures. Its biggest downside, camera-wise, is the fact that the zoom is considerably lacking, but it still is there. Even so, the low-light performance is the best on any phone.

It retails for 1,099 USD, so while it is pricey, it’s cheaper than Samsung’s alternative.

This is one of the best Android smartphones you can get, hands down. Unfortunately, despite supporting 5G networks, it is much more limited than the previous two alternatives, working only with sub-6Hz-based 5G networks, which means it doesn’t work with the fastest 5G networks.

Furthermore, there are many carriers that don’t use the same frequency that it supports, so you need to be wary when purchasing it. The OnePlus 8 Pro has a 6.78 inch fluid AMOLED screen that comes at 1440 x 3168 pixels, at 120Hz with HDR colors, so this screen is another amazing one.

The chipset here is, unfortunately, somewhat lacking, since the phone itself was released nearly one year ago. As such, it is equipped with a Snapdragon 865, which is still quite formidable.

When it comes to battery life, it doesn’t let you down, lasting well over 10 hours. Its main shutter is a 48 MP one, so that you can take some amazing shots easily. To top it off, the phone currently retails at 799 USD, which is one of the main reasons it is one of the best 5G phones.

This is by far the cheapest option among the best 5G phones, but it still doesn’t let us down. As we mentioned, depending on where you live, you’ll find it under a different name.

While the screen is not particularly impressive, given the price point it delivers more than we could expect: it has a 6.7 inch 1080 x 250 pixels screen at 90 Hz. As a budget phone, the chipset is considerably slower, being only a Snapdragon 765, starting at only 4GB ram.

Surprisingly it has a 48 MP main shutter, accompanied by an 8 MP ultrawide lens, a 5 MP macro lens, and a 2MP depth lens. When it comes to front-facing cameras, it comes with a dual 16 MP main, 8 MP ultrawide combo, helping out a lot when trying to take a good selfie.

This is the smallest option in this iPhone lineup, and also the smallest of the best 5G phones available. It sits at a mere 5.4 inch screen and 1080 x 2340 pixels of resolution.

The specs are basically the same as all the other versions, including the chipset, the MagSafe technology, the cameras (although it lacks the depth sensor and the telephoto lens), and the 5G capability.

The biggest downside of this phone is its battery life, which is not unexpected, considering how small its body is. In sum, if you want a small 5G phone, this is by far the best option.

The Google Pixel 5 is the smallest of the best Android 5G phones, but it still is considerably larger than the iPhone 12 mini. It has a pretty great screen that sits at 6-inches and 1080 x 2340 pixels OLED, with a 90 Hz refresh rate and, as most phones in this list, HDR.

Its chipset is similar to that of the Motorola One 5G, being a Snapdragon 765G which, while not as good as some others, is still respectable in its own rights, and it definitely fits in among the best 5G phones.

It has a smaller camera module, with only two cameras: a 12.2 MP main sensor and a 16 MP ultrawide sensor, that combined can, and will, deliver some amazing results.

It has a surprisingly great battery life due to its 4,080 mAh battery, lasting a full day of use with no issues. In the end, if you want a small mid-range Android phone, this is the one for you! 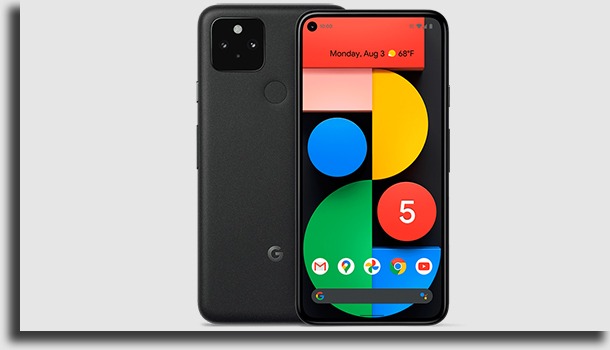 Is it a good idea to purchase one of the best 5G phones?

As we mentioned at the start of the article, you shouldn’t really worry about purchasing a phone just because it has 5G as of yet, unless you live in a place where the network is available. Even so, it’s worth mentioning that only a part of the next gen of phones will come with this tech.

Let us know in the comments if you liked this article and if we helped you out, and don’t forget to also check out our guides on how to fix the most common Android problems, what to do if you think you have a dead iPhone, and how to solve the Android WiFi connection issues!