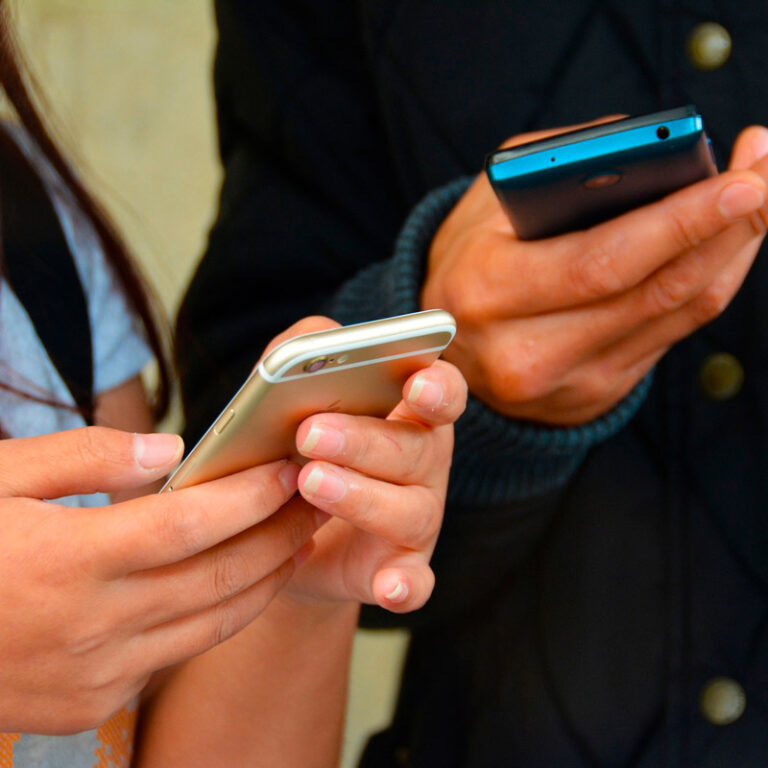 
You would be hard-pressed to find someone who doesn’t text on their phone. The more technology advances and reaches new people, the more supporters this type of app gets. After all, it is much more convenient to communicate this way, whether for leisure or work. The last decade has revolutionized the way we exchange text and audio, so it’s only fair to start the next one by listing the best messaging apps for 2022.


So, follow us through the next few paragraphs where we’ll show you the main apps and why it’s interesting to install them on your smartphone. Which messaging apps for 2022 will be your favorites?

WhatsApp is not just a chatting app, but also one of the most used social networks in the world. Through it, you can exchange text, images, stickers, and GIFs, send audio messages and make voice or video calls. It can also be used on computers via WhatsApp Web or WhatsApp for Desktop.

Therefore, we can consider WhatsApp one of the most complete messengers for smartphones, tablets, and computers. If by any chance you still don’t have the infamous app on your phone, you can download it from the Android Play Store or the iPhone App Store.

Telegram is the favorite alternative to WhatsApp for many people. The platform is more advanced than its rival, with several features and more privacy options. You can form groups, exchange text or audio messages, and send GIFs and stickers, in addition to video or voice calls.

Also, it is worth mentioning that you can use Telegram on your computer even if your cell phone is not turned on, which wasn`t possible on WhatsApp until very recently. Learn more about Telegram by accessing this complete guide.

Telegram can be downloaded on both Android and iPhone and iPad.

Despite being less popular than WhatsApp, Facebook Messenger remains among the best messaging apps for 2022. Part of this is due to Facebook itself, which kept updating the tool, being the best for using chatbots for business.

In addition to text messaging and chatbots, Messenger enables audio messaging and voice or video calling. The platform also has its own tool to send Stories to other users, with masks and stickers that you don’t usually find on Instagram.

By far platform that’s evolved the most in recent years, it has everything to be the best among messaging apps for 2022.

Instagram Direct has expanded its options, especially for those who use Instagram for business. With features such as quick responses and the ability to make calls, it has become a complete solution for those who have Instagram as their favorite social media.

It is also worth noting the possibility of messaging posts and Stories directly, making it easier to share publications with those who really matter.  Instagram Direct is part of Instagram’s own native app, without a separate option like Facebook Messenger. To use it, just download Instagram on your Android or iPhone.

The same social network that created the concept of self-destructive messages, Snapchat was ostracized for a few years. Despite this, the app’s team rose again and won the hearts of the young audience, even with other fierce competitors.

The app that started the Stories concept has several masks and stickers, which can be used to send short video messages. If you prefer, you can use the app to reply to these messages with your own video, using fun filters like this one that turns its users into babies!

Snapchat is available on both Android and iOS.

Certainly, one of the best messaging apps for 2022 that’ll be even more in the spotlight this year, TikTok, previously known as Musical.ly, TikTok became the app of choice for young audiences and became one of the most downloaded apps of recent years.

It facilitates the creation of music videos, allowing you to do fun voiceovers or create humorous content. Despite this being the focus of most videos posted on the app, the trend is for it to start being used in more forms of content and messages. To learn more about how to use it, see this list of 20 users to follow on the new social network.

Learn more about TikTok by downloading the app on Google Play or the App Store! 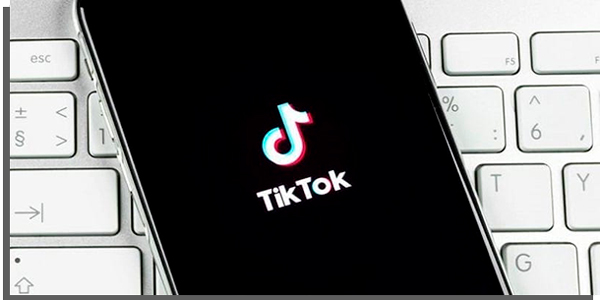 Although smartphones are getting more and more powerful, we also end up gaining more and more app options to choose from. No one needs 10 messaging apps for 2022, but there are still plenty more you can install on your phone.

Therefore, two things are necessary: ​​articles that help you choose the best one and versions that take up less memory, as is the case with Facebook Messenger Lite.

Identical to its counterpart, the few differences from the Lite version are in the space it takes up on the mobile, both in terms of storage and memory. This makes your smartphone have more free space to run other apps.

In addition, the version also consumes less mobile data. Click on the link to download Messenger Lite, exclusive for Android and one of the best apps to make your Facebook use less battery.

If you use WhatsApp to serve customers or take orders, consider switching to WhatsApp Business. Despite requiring a different phone line than the one you use on your personal smartphone, it can be associated with a landline. Even so, you can answer the messages on the computer without any problems.

Also, you can put more information about your business in the profile, such as your address and email. It also makes it possible to create quick responses, which speed up service in the app.

See more about WhatsApp Business by downloading it to your Android or iPhone.

With more privacy options than Telegram itself, Signal Private Messenger is the ideal option for those who don’t want any eavesdroppers watching their conversations. The app secures your conversations through end-to-end encryption, making interception difficult.

In it, you can also make voice or video calls, in addition to having a dark mode, which reduces the brightness and blue light that are directed to your eyes. It brings tools to edit images in the app itself, facilitating the exchange of photos or the infamous memes.

Despite having fallen into disuse, Google Hangouts promises to remain one of the best messaging apps for 2022. Not for its ability to exchange texts, which all apps are quite capable of.

What makes it one of the best options is the option of group voice or video calls. Both WhatsApp and Instagram Direct also allow it, but in a limited and error-prone way.

Google Hangouts, in this regard, is the most advantageous. It provides a stable experience most of the time, as well as allows more users in group chats. It is worth mentioning that the conversations can be both on the cell phone and on the computer.

Download Google Hangouts on Android, but know that it is also available on iPhone.

Which messaging apps for 2022 are you planning to download?

Now that we’ve laid out our top recommendations, it’s your turn: which messaging apps for 2022 will accompany you through the start of the next decade? Comment with us!