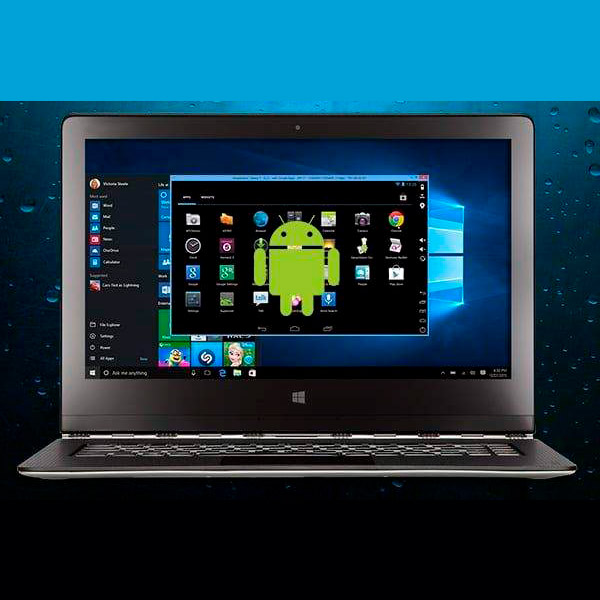 
Have you ever wanted to use your Android smartphone’s apps on your computer? Well, that’s possible! All you need to do is install an Android emulator for PC. The biggest problem is that many of them are quite heavy and so older computers might struggle when trying to use them. For that reason, we’ve selected for you all the most lightweight Android emulators for PC!


However, it is important to keep in mind that we can nowadays we can find games in different categories with very different demands for Android, so if you want to play a graphics-heavy game you’ll need a better PC. With no further ado, check out the list down below!

Starting off our list, MeMU Play is particularly focused on emulating Android games on PC. It has a large advantage of being able to play more than one game at the same time in different windows, and it also lets its users configure the controls on mice and keyboard or even gamepads!

Among the Android emulators for PC, this is an extremely lightweight option, requiring very little from your PC. Even so, depending on the game you’re going to emulate, you might need a dedicated graphics card.

MeMU Play is free to use and quite simple to install. To start emulating Android games on your PC, just follow this link to download it! 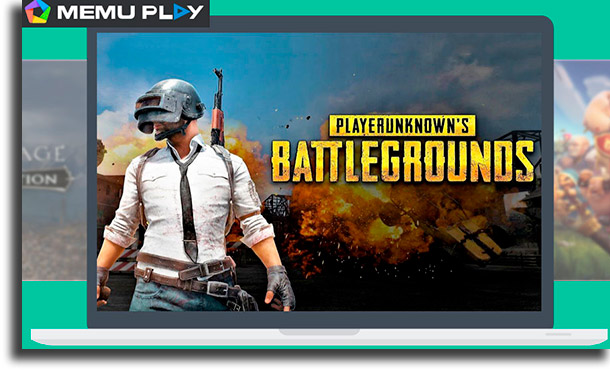 Genymotion is a very capable emulator that’s able to run Android apps, coming with quite a few additional features. You can also use Genymotion Cloud directly on the web, without needing to even install it on your computer!

It is a widely used option among developers who want to test their apps since it comes with almost all the features an Android device has, including GPS, among others. So, if you want to create and test your own Android apps, it is a good option.

Genymotion is compatible with Windows, macOS, and Linux. While it is not free, it has a free trial period and is considered one of the best Android emulators. Follow this link to reach the website.

LDPlayer is a recent option if compared to the others and it does deserve a spot in our list with the most lightweight Android emulators for PC. It does what it promises, letting users install and enjoy any of the best Android games or the best mobile multiplayer games on your computer with ease!

This emulator has a very friendly interface and it is extremely simple to install. LDPlayer is entirely free to use and receives frequent updates. To try it out, go to the official website and install it on your computer.

GameLoop (previously Tencent Gaming Buddy) is one of the lightweight Android emulators for PC that’s popular among the players of PUBG Mobile due to the direct support by the developer. It supports games such as Arena of Valor, Honkai Impact, CoD Mobile, Free Fire, PUBG, Genshin Impact, and Saint Seiya Knights of the Zodiac, among others.

Even though it has a similar performance to that of its competitors, GameLoop’s developers promise it only uses 40% of your CPU. As a plus, its TP security system comes with an anti-trojan feature and it allows for more privacy for gamers. This way, it is possible to reduce instances of hacking within games.

One of the best and lightest Android emulators around is NoxPlayer. Developed with the main focus on playing Android games on your computer, it is extremely easy and simple to install. And we can’t forget its amazingly clean and intuitive interface.

Its graphic engine is one of the capable ones, and, beyond that, it also offers several control options that can be configured for you to play using a keyboard and mice. However, as is the case with any other option in this list, you’ll need a graphics card for decent results.

It even lets you install Android apps from Google Play Store on your computer. To download it, just go to the website! 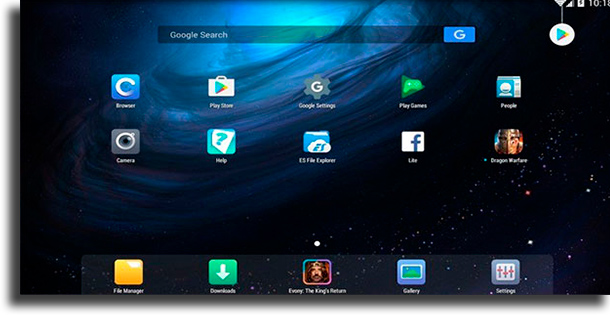 Droid4x is an amazing alternative among the best lightweight Android emulators for PC. It is compatible with all Windows versions up from Windows 7, it lets you record anything you want using the emulator’s screen recorder and it can even be used by developers to test their apps.

A perfect option if you want to use Android apps and games on a big screen, Droid4x has key simulation, GPS simulation, and a lot more, all to make it an incredible experience for its users. Start using it right now!

Originally launched in 2011, BlueStacks’ initial focus was to emulate Android games directly on your computer. Today, it is considered one of the best Android emulators for PC. With BlueStacks, you’ll really be able to make use of almost all apps and games on Google Play Store.

It is very simple and intuitive to install, lets you download the apps directly from the Store to your PC, runs on both Windows and Mac Os, and more. However, you will need a GPU to be able to run it. Start emulating apps and games on your PC by going to the website! 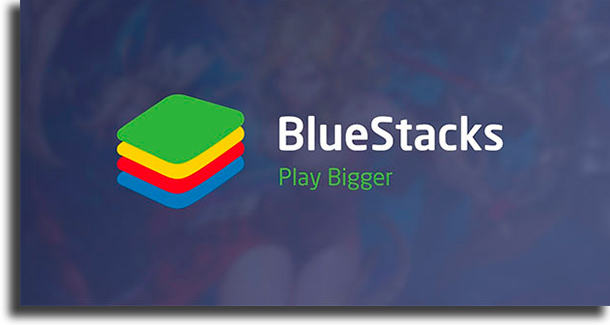 Xamarin is a very potent Android emulator, that is somewhat harder to install. It has integration with Visual Studio and is typically used by developers who are looking to find errors in their Android apps. It is definitely a lightweight Android emulator that works both on Windows PC and on Mac OS.

Xamarin is not only free to use but also open-source, making it an amazing option for developers, but not that good for consumers. If you’re interested, just follow the link and learn how to install it!

ArchON is a solution more geared towards developers who make apps for Chrome OS, being a way to run Android apps on Chrome OS.

Because it is more complex and not really a solution indicated for everyone, it is not recommended that you use it to play games. However, if you want a productivity app on your Chrome OS, ArchON could be the perfect choice. Learn more about it here!

AndYroid not only is a very capable Android emulator, but it also comes with several additional features, all while staying lightweight. On this software, you can sync all apps with your smartphone, use Android’s user interface, use your own phone as a controller and a lot more.

It is compatible both with Windows and with Mac OS and it lets you play Google Play Store’s most popular games. Beyond that, you can even use apps such as Snapchat or WhatsApp – check out the best WhatsApp challenges – from your computer!

The creators even make available a complete list with all the apps they think its users should download. It is worth taking a look, which can be done by following this link! 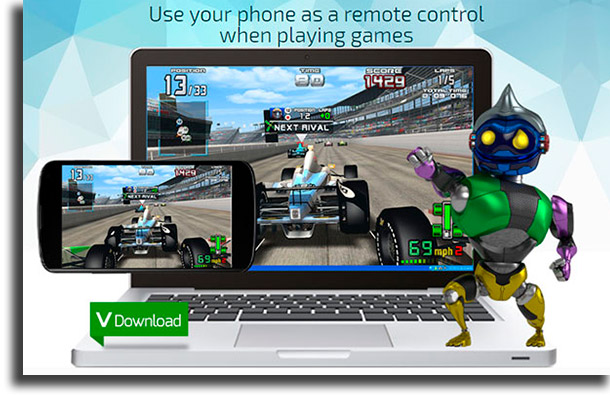 Android Studio is Android’s IDE for developing Android apps, approved by Google. It is mostly used by app developers, but since they always have to test what they make before releasing their apps, it does have an in-built emulator.

It is not focused on emulating games, but on testing the performance of apps on your computer by using all the tools available in an Android smartphone. It requires, however, a bit more processing power, but it still is an amazing choice. Follow the link to see more!

Did you already use one of them? Which one is your favorite? Let us know in the comments if you find your ideal emulator and don’t forget to also check out the best free games on Steam and learn how to take a screenshot in Windows!