The PlayStation 1 was a widely successful gaming console, and it was home to some of the biggest classics in the 1990s. Of course, many people don’t have the opportunity to use this console in order to enjoy its games, and so using any of the PlayStation emulators for Android is the best solution.


The good news is that, as we mentioned, you don’t need to rely on a computer to use an emulator, and you can do everything straight from your Android smartphone or tablet. To learn which ones are the best, just check out our list down below!

Starting off, we have what is considered to be the best among the PlayStation emulators for Android: ePSXe. This emulator is a part of the same PSX project, used for years to play PS1 games on the computer.

It is one of the options that’s compatible with the most games, supporting over 99% of the PlayStation 1 titles. Other than that, the app also comes with a multiplayer option so that two people can play together. To download it, go to the Play Store! 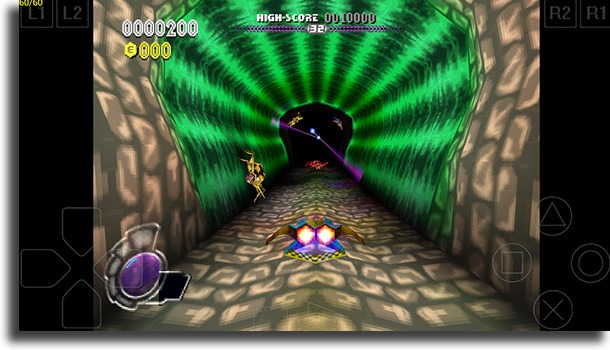 Next up we have FPse, another very well-known emulator that’s used by anyone who wants to play PS1 games but doesn’t like ePSXe. One of its biggest downsides is that it is somewhat harder to use than the previous option, and it will take a while to get used to the app and how it works.

However, it can handle playing all games in a much better resolution, and you can even play the games as if they were widescreen (yes, even if they don’t natively support it. You can download it by following this link.

Another good option is ClassicBoy Gold, one that works with much more than only PlayStation 1 games, including Nintendo 64, NES, Mega Drive, Game Boy, Boy Advanced, making it one of the best Android emulators all around.

For that reason, this is an even better option for those who want a more versatile emulator. Another good thing it’s got going for it is that it also supports external controllers for those who don’t like using the touchscreen. Follow this link to download it.

RetroArch, on the other hand, is an open-source emulator that’s receiving constant updates and features a very easy and simple-to-use interface, that looks very pleasant.

Other than that, it also offers support to several different languages and it lets you set up the controls as you prefer. You can download it on the Play Store. 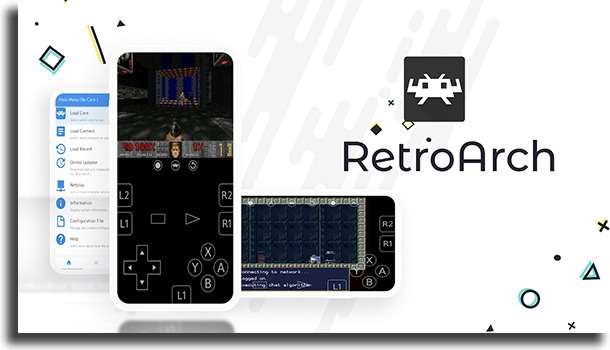 Matsu Emulator is another of the best Android emulators that supports many different platforms, even though it was created with the PlayStation in mind. It is one of the most powerful options on this list, and it also is very stable regardless of what game you want to play.

An advantage it has over other options is that you can use it for free, but you’ll have to deal with quite a few annoying ads during your playthroughs. You can download it by following this link.

EmuBox is not such a well-known option, but it is a very powerful emulator that can run games from several different platforms, including the PlayStation 1, DS, Super Nintendo, Game Boy Advance, and a lot more.

it also features one of the best-looking interfaces you’ll find in an Android emulator and it offers support for screen capture. If you are interested, follow this link to learn all about it and to download it!

The last option in our list is XEBRA, an option that’s super well-known, but not due to its features. This renown comes due to its extremely confusing interface, so much so that not only are its devs aware of it, but they have already created detailed instructions on how to use it!

Other than this disadvantage, the emulator itself is extremely good and it can run most PS1 games in a pretty high resolution. Furthermore, it is the most customizable option in our list. To download it, just follow this link! 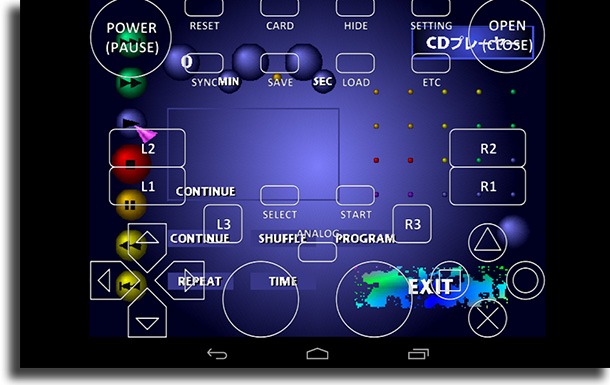 Did you like any of the best PlayStation emulators for Android?