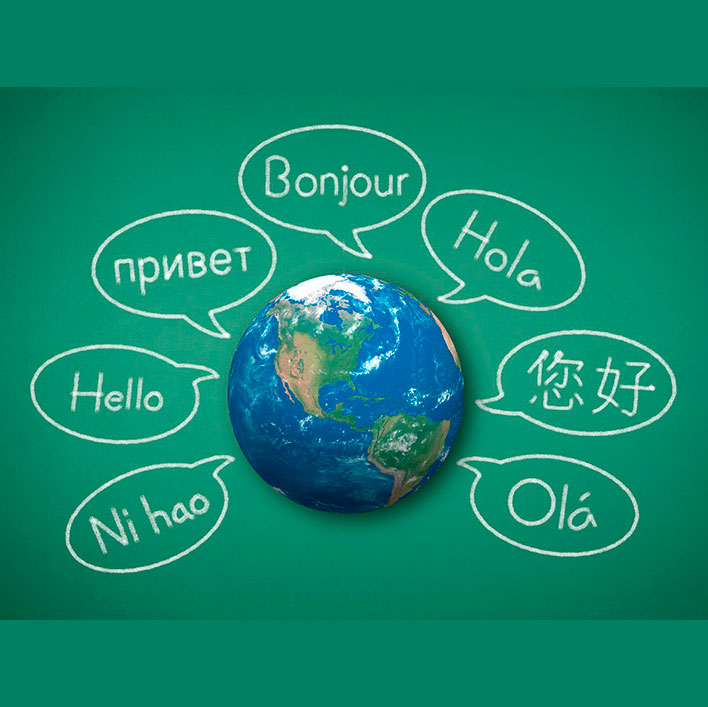 
Something that has been becoming more and more common is wanting to learn more different languages. A big issue many face when trying to do so, however, is having trouble when trying to practice with native speakers of your target tongue, which makes using some of the best language exchange apps necessary.


With that in mind, we’ve created this list in which we talk about what are some of the best alternatives in this category since actually talking to people who are fluent is one of the best ways to learn and increase your own proficiency in any language, be it Portuguese, Spanish, French, or any other. Find out which ones are the best apps down below!

This is one of the best alternatives for those who want to contact foreigners. HelloTalk comes with a lot of extremely useful features and functionalities that will help both people get better in their respective languages.

This platform has over 15 million users across the world and offers full support to over 150 languages. The app offers a lot of help to its users when trying to establish an efficient and clear communication, with translation, transliteration, corrections, and pronunciation tools.

The app offers the choice for its users to talk via text, through voice calls, or even video calls, all in order to bring people closer and make learning much easier. To see more about it, follow the link to the official website, where you’ll be able to download the apps! 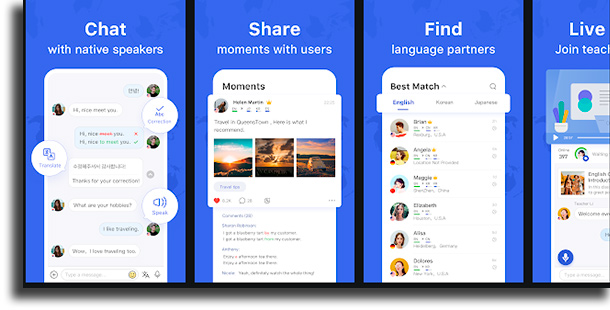 Another option among the best language exchange apps is Hello Pal, an extremely effective (and simple) tool. Here, you can talk to people who are anywhere in the world, so that you can improve your skills in any language that, to you, is foreign.

In this app, you’ll receive tips about pronunciation and orthography, as well as being able to always communicate with foreigners. Right when starting up a conversation, you can select from one among many predefined phrases, allowing even beginners at the language to converse.

It offers a large number of tools, which ensures efficient communication between the users. Follow this link to the official website if you want to start using it, and download for Android or for iOS!

An excellent alternative for anyone who wants to learn new languages by talking to foreigners is HiNative, a platform in which native speakers of myriad other languages make themselves available to answer questions other users post.

This platform is particularly focused on the Q&A aspect, leaving the actual chatting among users behind. HiNative does work amazingly well, however, at what it claims to do, and so deserves a spot in our list. Follow this link to the official website and start using it!

Speaky is one more amazing option among the best language exchange apps where you can easily chat with other users. Both parties can talk to native speakers of their target tongues, improving their proficiency.

You can choose to chat by text or by calls (both voice or video) with people with whom you share common interests – if you’re into gaming, for instance, you can chat about the best free games on Steam. Offering thousands of active users at any moment, Speaky can be used by following this link!

Busuu is one of the best language exchange apps that comes with a lot of extra features, including for instance lessons and full classes in your target language. The corrections are done by the native speaker community.

As soon as you choose the language you desire to learn, you’ll be able to choose whether or not you wish to talk to other users to improve your pronunciation and have some mistakes corrected. Learn everything about this platform on its official website! 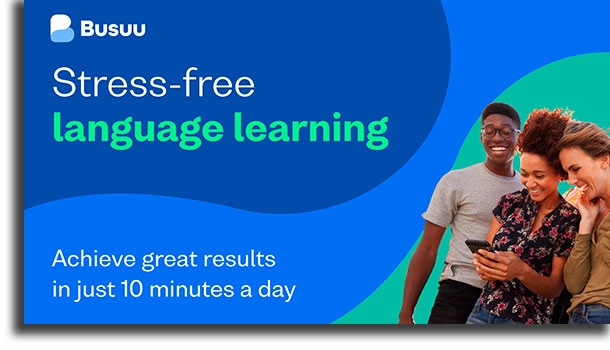 Another excellent alternative in our list, Tandem offers the possibility of learning almost any language by chatting with native speakers of your target language. The process of getting to know new people is made easy since the platform has over 5 million users.

It works almost like a social media platform in which you can follow people, get followed, and leave reviews about the other users you’ve already chatted with. To learn more about it, go to the official website.

Greengow is yet another amazing app in our list, with a ginormous international community, in which the users can easily chat with others anywhere in the world, and even using its built-in instant-translator.

It translates everything that has been said or written to the target tongue, even during voice calls. You can also choose to wring text messages in the language you want. Follow this link to learn more about this platform.

This is certainly one of the best language exchange apps, with the goal of offering its users an easy and fun educational experience. This is made even more clear if you take into account the app’s features.

One of them is the “smart chat”, which gives you suggestions about what to say next so that you never run out of talking points. It also lets you talk with other people who have common interests with you. Follow this link to start using the app.

Another of the most amazing websites to talk to people anywhere in the world is InterPals, which certainly does help a lot when learning a new language. It offers support to a huge amount of different languages and has thousands of active users all the time.

It is available only on web browsers and on Android, without a version for those on iOS devices. It is completely free, however, so if you want to make new international friendships, this might be the best solution. Follow this link to the official website to sign up.

Finishing off our list, we have Idyoma, an app that originates from Spain. It connects you to other users who are in the same region or those who will travel to the same places. The users can then choose to meet in person, so they can talk face-to-face!

Its interface is spotless and quite simple to use, and it offers guides inside the app itself to help you have the best possible language exchanges. To learn more, go to the official website.

let us know in the comments if we helped you out in your language learning journey, and don’t forget to also check out the best Netflix documentaries, the best video streaming services, the video websites like YouTube, and learn how to listen to music offline for free!