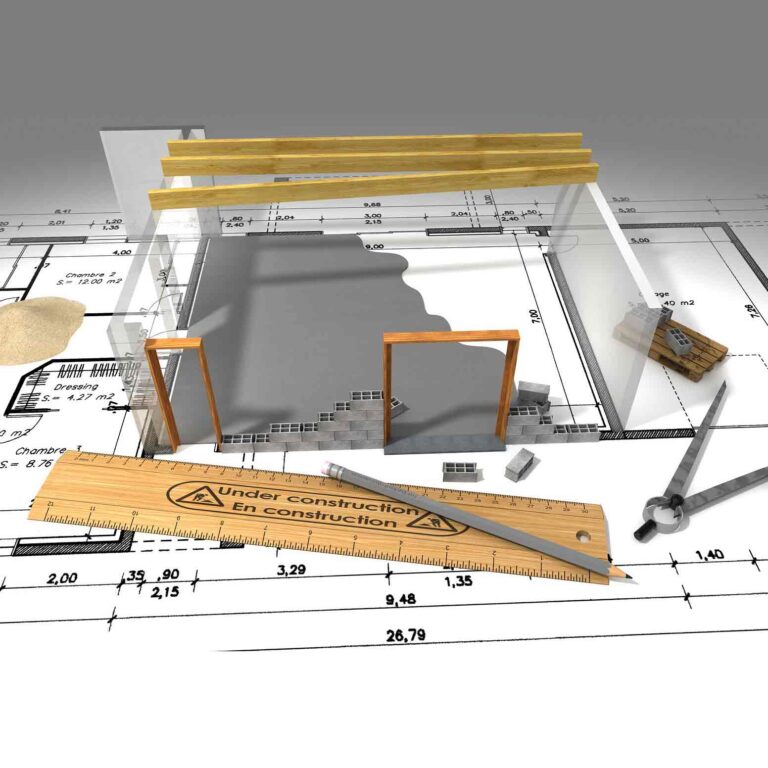 
Who hasn’t drawn house plants or parts of a room of their house on paper and eventually had the idea of becoming an architect or interior designer because of it? Perhaps you haven’t followed one of these career paths, but you did keep the hobby of drawing. Well, to make these drawings easier, you can use one of the best home design apps!


If you wish to go paperless in your drawings, or if your an architect or designer who for some reason doesn’t have access to a computer, you might benefit immensely from using one of the best apps in this list to draw your house plans. You can even use some of them to open already existing and finished files!

Here, you’ll find out which ones are the best and most amazing apps through which you can use for home design to create the best possible houses!

With the mobile AutoCad you can view, create, edit, and share your projects whenever you want, wherever you ware. For a while this app has been helping out architects due to its practicity and for being able to always have your phone on you everywhere, making it easier to use. It is available for iOS and for Android. 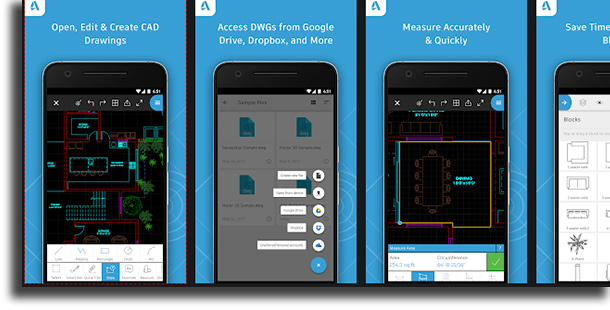 Morpholio is a drawing and sketching app that’s very useful for anyone, including architects, designers, and anyone who works in the building industry, even more so if they’re using one of the calendar apps to track projects. It is amazing due to its practicity, and it offers a PRO version for those who want even more features. Follow this link to download it for iOS.

DWG FastView is not only a viewer for AutoCad files in 2D and 3D, but it is also an editor, which is a huge plus for this app. It has amazing reviews both on the Play Store and on the App Store, as well as great comments from the users. It is available for Android and for iOS.

SchemataCad is a lightweight and easy to use alternative among the best home design apps, great for viewing projects on the go. This app also opens files in DWG, DXF, and SCH formats, which makes it much easier for many, given the number of formats for AutoCAD. It is available for Android.

A360 lets you view AutoCAD files both in 2D and in 3D. It offers full support to over 100 diferent file formats, and it is available for all smartphones, whether they are Android or iPhones, on the Play Store and on the App Store, respectively. 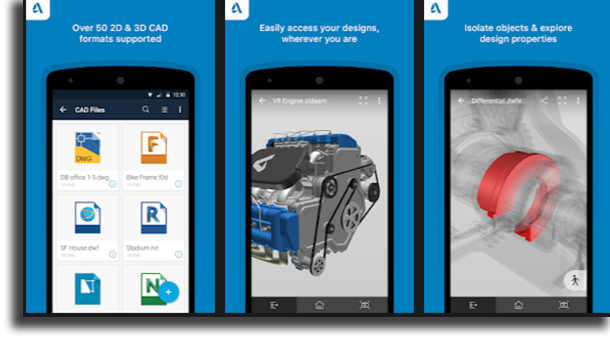 This is a great alternative among the best home design apps, but it goes beyond that: you can draw absolutely anything you want! So, while it is good to draw houses as a hobby, you can do a lot more.

Furniture, for example, is a great start, since it is directly connected to the topic at hand: home design. If you’re good at it, you can even end up working for some architecture and design companies. Adobe Photoshop Sketch has great reviews on the Play Store, where it can be downloaded.

This app is for anyone who wants to draw in a simpler and more practical way, withot many well-defined traces. If you want to hand your phone to your kid so they can play, it is also a great choice!

It offers several different colors with which you can draw, and its rating is one of the highest in this list, which is worthy of note. Simple Draw can be downloaded for Android.

Unlike most of the best home design apps, where you have to draw it yourself, Magic Plan is ideal to create an automatic sketch of your house’s rooms. By using your smartphone camera, it will create it automatically, and let you change it up as you want, so as to portray the room faithfully. Download on the App Store or on the Play Store.

You can also draw in 3D with the last 5 items in this list!

And now, it is time for you to get to know these amazing apps you can use to draw in 3D, since it is always a good idea to know how the project will turn out, and there’s nothing better than seeing it in three dimentions, right? Well, read on!

Among the best apps for house design, Roomle is an incredible option to plan furniture, draw plans, and plan ambients. It also has an augmented reality feature and even lets you buy furniture and share your creations.

Beyond that, Roomle also has a PLUS version, so that those who work in this field have ene more necessary features. It is available on the App Store.

This is a multi-feature app that is amazing for designers, architects, illustrators, and more. It has an infinte canvas, which means you have a never-ending space for your drawings.

Other than its many tools for drawings, such as several types of pens, pencils, markers, and a lot more, you can also save your creations in a lot of formats, including PNG, SVG, DXF, and PSD in high resolution. Download it for iOS. 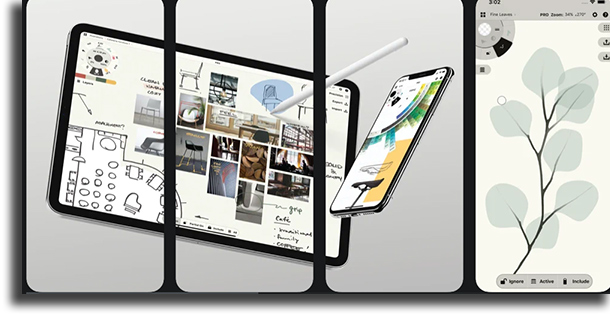 You can sketch, plan, share, use, and abuse of your creativity whether it is for drawing plans or for drawing anything else you want. Autodesk Sketchbook is an open space where you can use your imagination freely, and it can be downloaded on the App Store or on the Play Store.

Emb3D 3D Viewer is another of the best home design apps, through which you can view 3D projects in its simple and easy to use interface.

It is very useful for architects, designers, and illustrators alike, and it supports many different files, going from the best simulation games to the 3D printing industry, including PLY, STL, OBJ, COLLADA (DAE), and ZIP files. Download it for iOS and for Android.

To finish off, we have CAD Reader, which works with DWG and DXF formats. Any time you need to view your project but you don’t have a computer, just open it up on this app to see it without any hassle! Download for Android right now. 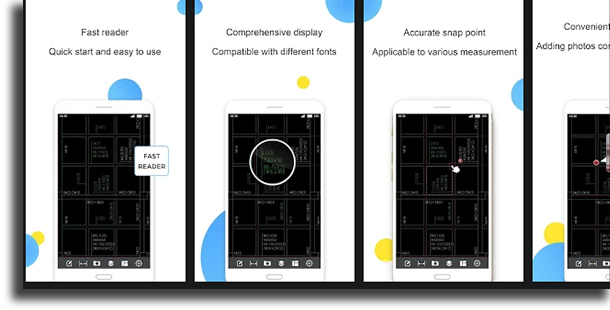 Did you like any of the best home design apps?