Skip to content
Tutorial iPhone
Is it worth buying the iPhone SE in 2022?


The iPhone SE was officially launched in 2016 and is still a highly sought after option for anyone looking for a cheaper iPhone option. At the time, it was already considered a simpler version among Apple models, which only intensified over time. Its design, display and overall performance are quite dated these days, which raises the question of whether it is worth buying the iPhone SE from 2020 onwards, such as the iPhone 11 or the iPhone 11 Pro Max.


In order for you to make a more thoughtful decision, we have separated some very important factors that you need to consider. With all this in perspective, you’ll have a better idea of what the device offers and if it’s still worth buying the iPhone SE. Check it all out below! 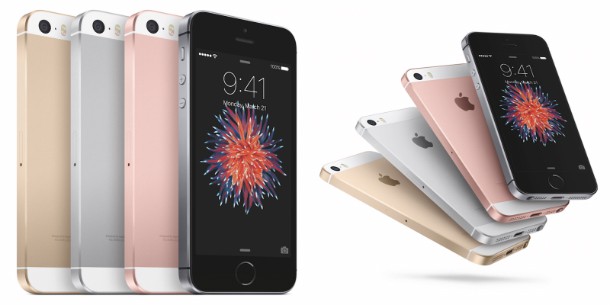 The big problem is that such a small device with such thick edges is much more non-standard now. It might be good for those who still prefer the old iPhone design, but overall it doesn’t bring much benefit. Overall, it’s just easier to carry in your pocket and be very discreet.

This is more obvious now that Apple has reinvented the design of its smartphones with the arrival of the iPhone X in 2017. Its devices are even thinner and almost without any edges besides the notch on the top front.

Since we’re talking about the design and size of the iPhone SE, we also have to mention its screen. With such thick edges on the top and bottom of the device, the screen is quite small.

Basically, it’s a 4-inch IPS display with a resolution of 1136 x 640 pixels. Considering that most smartphones have screens of at least 5 inches and Full HD resolution, it is difficult to recommend a device with a display of this type.

This is especially true because most of the content you see on smartphones is already in Full HD or even 4K. It will be difficult to enjoy everything that is offered on the internet on such a small screen and with very poor resolution.

Just like the iPhone 6s, the iPhone SE comes with the A9 chip. In 2016, this was a pretty powerful chip. Only the 2 GB of RAM of this device ends up not being enough these days.

This turns out to be quite noticeable with the fact that apps demand much more from smartphones than they did a few years ago. With so many updates and new features, many apps can end up slowing down the iPhone SE.

Simpler apps can still work fine, but don’t expect the same from heavier games, for example. 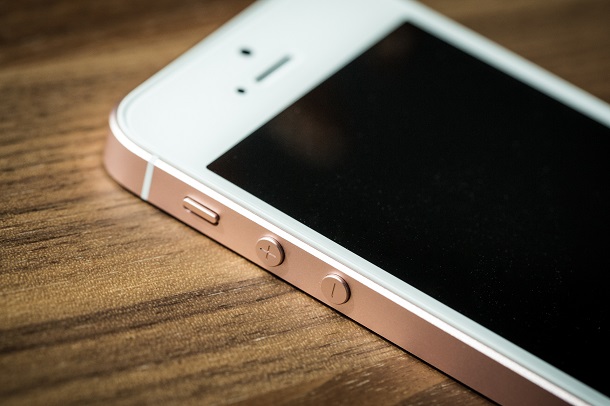 iPhone SE has a battery capacity of 1624 mAh. As it is quite small and its screen is undemanding, this means that it can withstand up to 13 hours of continuous use.

This is very good if you are looking for a simple, small device that has a good battery life. In this regard, buying the iPhone SE is not so bad.

This year, Apple made sure that older smartphones like the iPhone SE still supported the new version of iOS. Considering that the iPhone 6 (released in 2014) was left out, it is to be expected that the iPhone SE will not be supported for a long time. Our prediction is that this will end in 2020 or 2021 at the latest.

This is something very important to consider. After all, without support for new updates, many apps can stop working on the iPhone SE. After a while, some may have errors and bugs that will not be fixed.

At its launch, the iPhone SE costs a price above similar devices, but much cheaper than other iPhones. Currently, you can find the device in several physical stores and online.

For what it offers, the price is a bit high. An iPhone 6s, a very similar model internally and with a larger screen and more modern design, can be found for cheaper, for example.

Other than that, there are hundreds of Android smartphones with much better specs and in this price range. Overall, buying the iPhone SE would be more interesting if you could find it cheaper.

It has been speculated for some time that the possible successor to the iPhone SE would be announced. The iPhone SE 2022, launched in March this year, comes with 5G technology as a major differentiator. In addition to the A15 Bionic chip that is the same as the iPhone 13 and guarantees greater performance and efficiency.

According to Apple, the advancement in the iPhone SE is a result of this new processor. With it you’ll be able to more robustly process photographs, and improve images thanks to Smart HDR 4 and Deep Fusion.

The design remains the same, with large bezels and Touch ID on the screen for biometric unlocking.

Do you think iPhone SE is worth buying?

Did you take advantage of our tips to know if it’s really worth buying the iPhone SE in 2022? Overall, it’s not the best smartphone you can get for its price and it might be better to take a look at its successor.

Of course, if you just want something simple, small and find the model for a more affordable price, it can be an interesting deal.