Skip to content
Tutorial Android iPad
7 tips of what to do when your phone won’t charge! 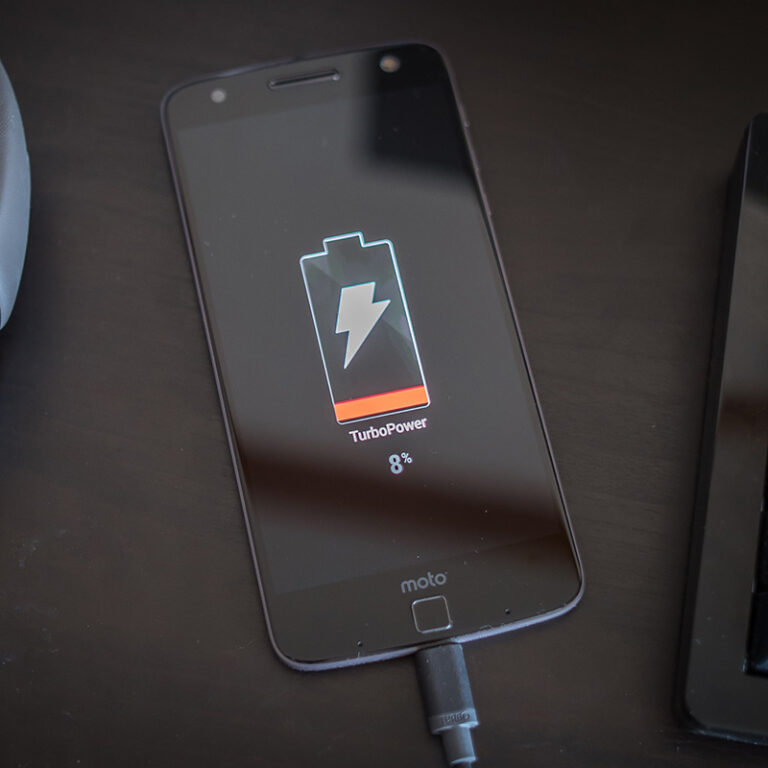 7 tips of what to do when your phone won’t charge!


Nowadays, there’s no way to deny just how advanced smartphones are. This is true both when it comes to their design as well as the features they offer users. Of course, this doesn’t mean that they don’t come with any issues or problems that make our lives harder, such as when a phone won’t charge.


Speaking generally, some of the most common and worse problems that befall smartphones are about their batteries. Sometimes, it doesn’t last long. It might take a long time to charge, and it might even not be properly charging!

We’re aware you might be facing this sort of problem as well, and as such we have selected some of the best tips on what to do when your phone won’t charge. Check them out now!

On the outside, it might not even be possible to see it, but it’s common that your phone gets dirty internally after a few months of use. The problem is that dust and other residues might affect the USB port on the device, which makes it impossible to properly charge the battery.

If you can remove the back of your device easily, do so and clean it up with a lot of care. Pay a lot of attention to the charging port on your device, even though it’s hard to get there.

Even if you can’t remove the back, focus on cleaning it up as much as you can to try to solve the problem. A solid tip when it comes to cleaning is to buy a compressed air canister and use it! 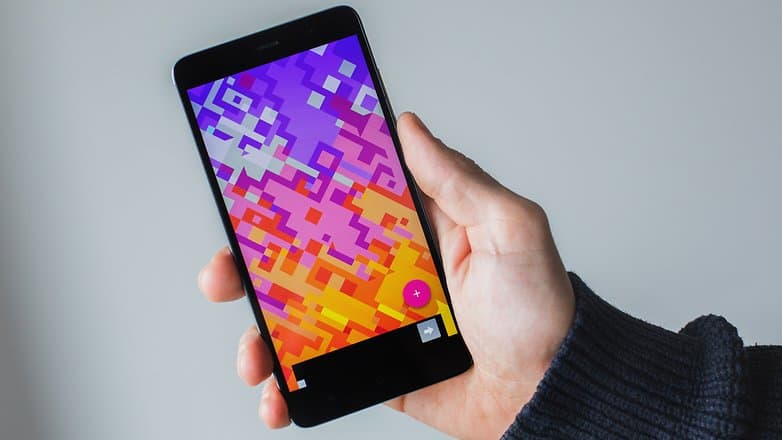 More often than not, most USB cables (particularly the cheaper ones) will stop working properly, and it can cause a lot of problems when charging or even connecting the phone to a PC, for instance. Other than quality issues, the cause might stem from poor use by us.

After all, most people handle their USB cables carelessly, even more so when taking it with them to work, to school, or on trips. It can be one of the reasons why your phone won’t charge properly, so it’s a good idea to try using another cable.

If trying another USB cable proves pointless, the problem might be on the wall charger itself. It might stop working if you drop it on the floor, if its quality isn’t that good, or simply due to time.

To test it out, just get another wall charger and test it out on your device to see if it will properly charge. We suggest you always use the original charging cable and the charging brick, but if they’re not available, look for high-quality replacements.

Of course, there’s always the possibility of replacing the battery of your device. The older it gets, the worse it gets, even if left unused. If this happens while the device is still under warranty, it might be a manufacturing issue, so contact the company so they can fix it.

On older phones, this is even more common, due to its battery lifecycle reaching its end. In these cases, it’s a good idea to think whether it really is a good idea to replace the battery, or just get a new phone! 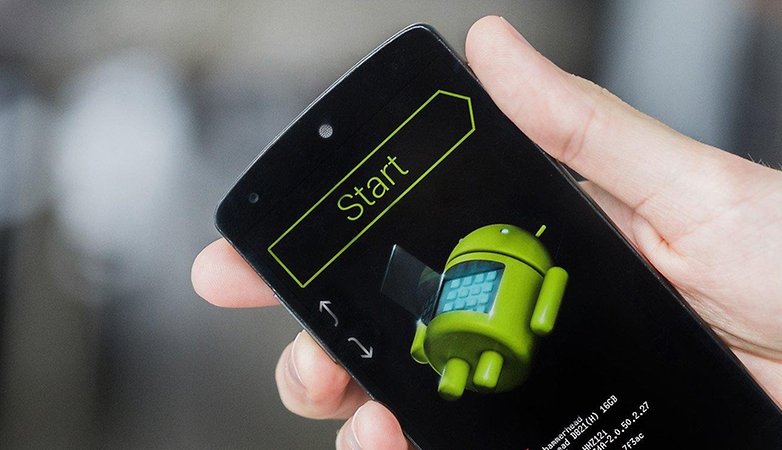 Even though it’s a common practice, charging your phone by connecting it you your PC is not effective at all, and it might be one of the reasons it won’t charge. It takes much longer than plugging it into a power outlet, for instance, so it’s certainly not a worthwhile option.

If you usually do it, there’s no way to avoid your batter always being low on charge, or taking forever to charge to full.

Another common issue that might cause a phone that won’t charge is a simple operating system bug that might be draining the battery or preventing the charge from holding. You can even search for your specific model online to get more info and concrete details.

In any case, in these situations, the best thing to do is to update your phone to the most recent operating system version!

7. Leave your phone alone while it is charging

A common mistake that many of us to in our daily lives is using the phone nonstop while it still is charging. If you do that, it will take a lot longer to charge up fully, since you’ll be constantly using the processor and draining the battery.

This can also be detrimental to the battery’s lifecycle, so we recommend that you leave your phone alone while charging. Nowadays, it’s extremely common that phones will charge up quickly, so in the end it’s good to wait a while. 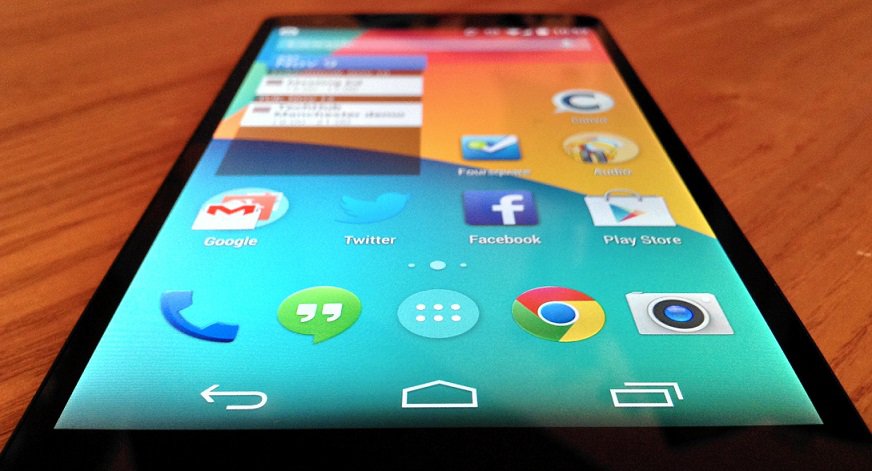 Did you fix your phone that won’t charge?

Did you like our tips and manage to fix your phone? Let us know in the comments if we helped you out. If you’re an Android user, we have these guides that might help you out: how to fix the most common Android problems and the Android WiFi connection issues!

If you’re an iOS user, we have some guides geared towards you, where we talk about what to do when your iPhone won’t charge or when it won’t turn on, the most common iPhone charging mistakes, and how to extend an iPhone battery lifespan!