Skip to content
Tutorial Android iPhone
The 20 most used filters by influencers in 2022! 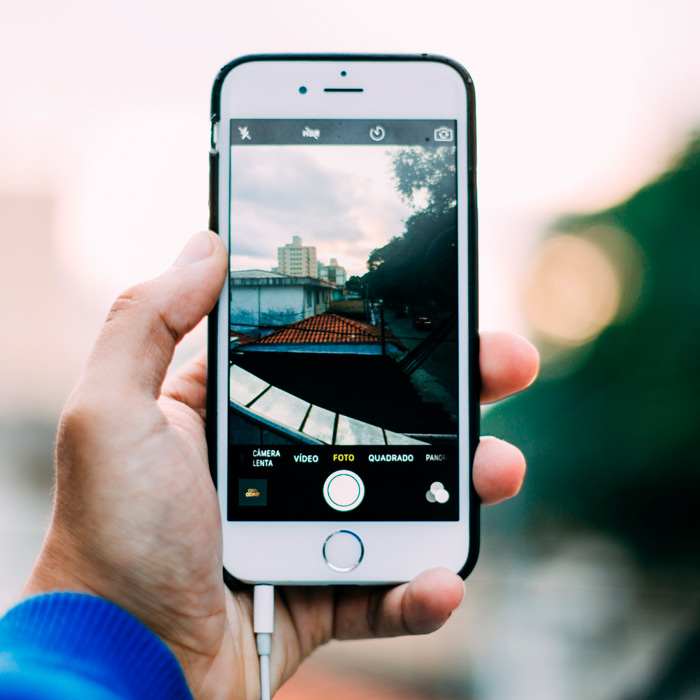 
Anyone who has ever used a photo app on a smartphone has come across the filters offered in these apps. They can transform photos in fun ways or give them a totally different look, making the original image more unique. But among thousands of existing types, these are the filters most used by influencers that you might want to know!


Overall, they are great for enhancing your images or making them more interesting than usual. We’ve separated these most used filters and taken care to select the ones that are available in almost any photography app.

You don’t have to worry about using a single specific app or switching your favorite one. To find out more about these filters, check out our list below! 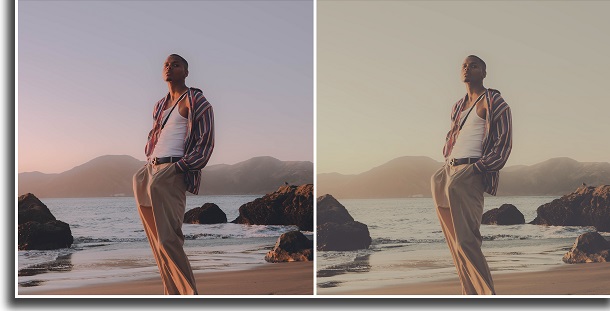 For starters, we have one of the filters most used by most people who use camera apps on their phone. The Vintage filter exists in most photo apps and tends to give images an older look.

Generally, this filter is used to have a very specific “old style” effect. In many apps, it is even possible to have the right settings for each decade. 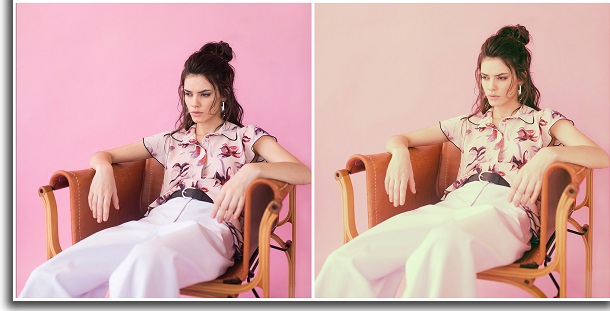 A bit similar to the option above, the Retro filter tends to refer more to the 1950s and 1960s. This aesthetic turns out to be very beautiful in landscape photos, but it also fits well in images of people.

This is especially true for relaxed situations and with clothes in a more timeless style. 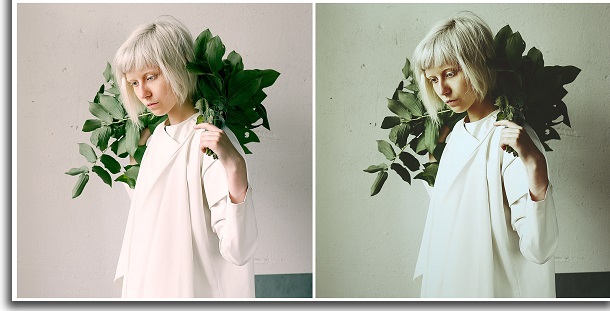 A lot of people have seen filters that turn photos into caricatures, but some are better to emulate the feel of an oil painting. This doesn’t change the look of the photo so much, but it plays more with the colors and their tones.

If you want something more artistic but not drastic, this is a good option.

Since we’re talking about painting filters, it’s worth talking about those that turn photos into drawings. With these filters, almost everything in the image looks like it was hand-drawn and leaves a very interesting impression.

Of course, it doesn’t look so good in photos full of details, but it’s great for selfies. 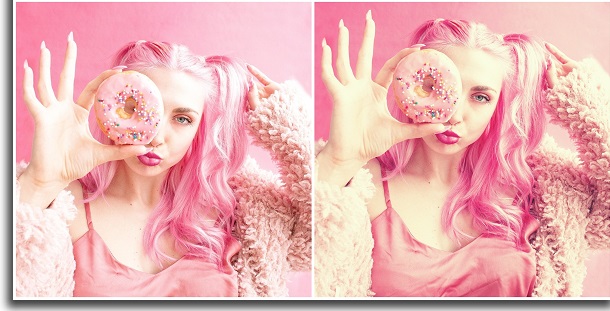 Another of the most used filters by influencers is the one that makes the photo more vibrant. As you can see in the example like this, the color saturation is very high and gives a more fun and relaxed look to the photos.

A lot of people looking for a more fitting look in the 1980s and 1990s end up using this filter. 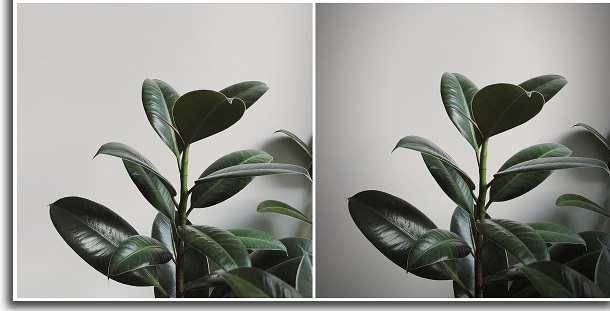 In short, this filter makes the edges of the photo darker. 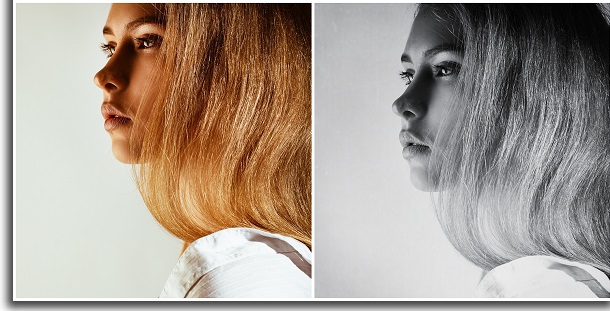 Another classic of the most used filters by influencers on smartphones is the black and white effect. A lot of people love to leave their photos in this style, and there are numerous versions of it depending on the app.

Some opt for a softer, grayer effect, while others prefer the more dramatic look of darker tones. 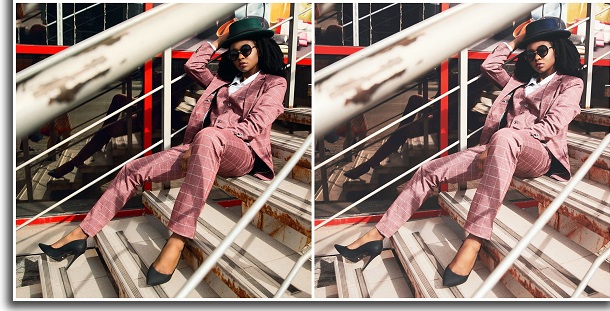 The art filter can make your photos more interesting by making numerous changes. Depending on the app, you may see lighter tones, darker edges, or even specific colors highlighted in the photo.

Definitely a good filter for anyone who wants to post their prettiest poses on social media. 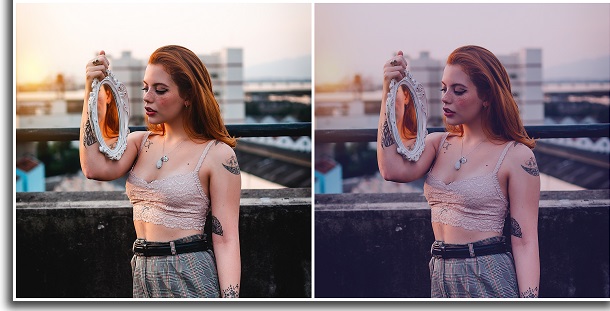 As the name makes clear, the Pastel filter is used to make your photos with pastel colors. This is kind of a trend in apps like VSCO and Instagram, so it’s a good filter if you’re going to post your photos there. 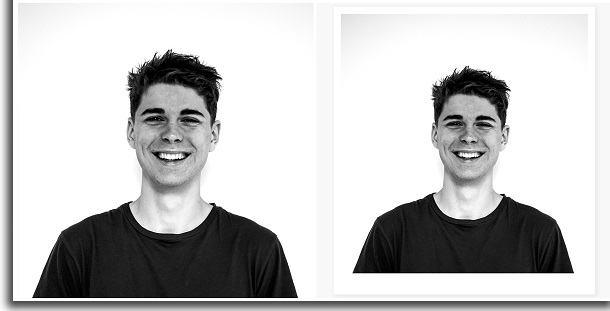 The Polaroid effect is one of the most used and famous filters that you’ll find in most photography apps. It basically takes your photo and leaves the image in a format similar to the snapshots we see on Polaroid cameras.

The filter has become so popular that instant cameras have seen a surge in sales among their fans recently.

The blur effect is another widely used filter that is also common to find in many apps. it allows you to make part of the photograph, usually the background, look more blurred.

This gives more prominence to what is in front, be it a person or object. 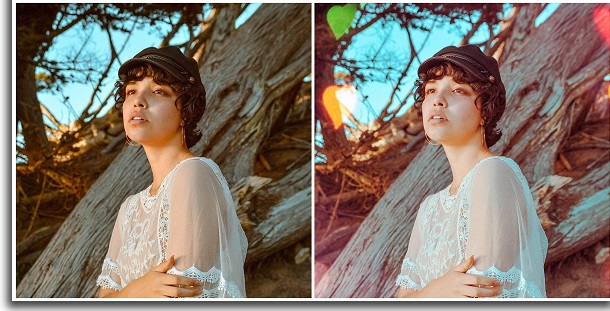 Another well-known effect is Bokeh. This filter makes the background of the photo more blurred and transforms the points of light into bright circles and without much definition.

It’s a well-known effect in professional photography that can be easily done with professional cameras. The filter on smartphone cameras is usually not that natural, but it’s still pretty good. 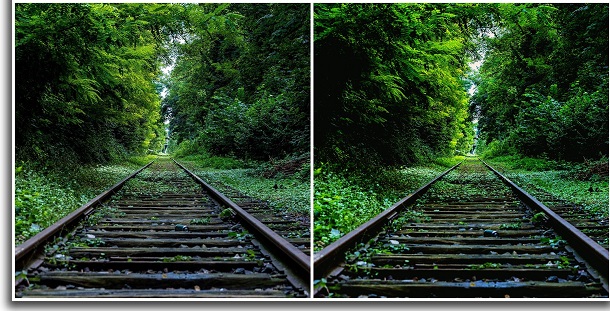 Our next suggestion among the filters most used by influences is “nature”. As the name implies, this filter is widely used in images representing natural landscapes, as it highlights the colors of the photographed scene more. 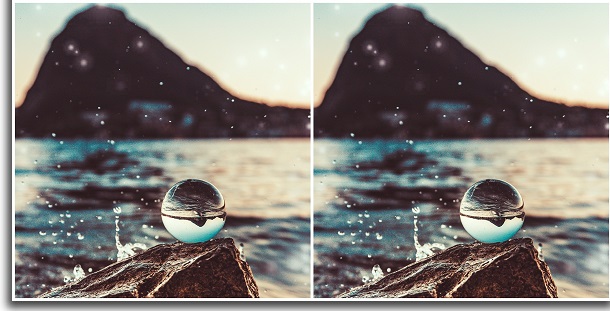 Also called “Sparkle” in photography apps, this filter simply adds a sparkle effect to your images. It’s a very simple effect, but it can look beautiful depending on the photo you use it in. 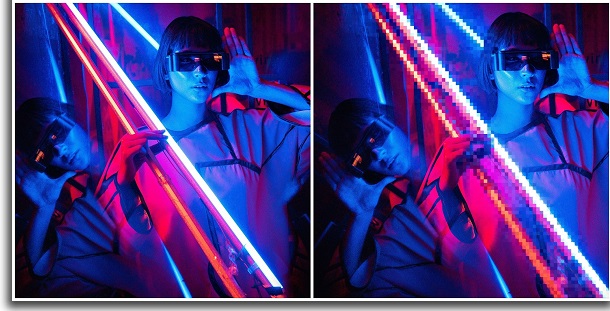 The Pixelated filter is also very interesting and has a very obvious effect. It makes the whole photo look pixelated, something that can really appeal to fans of pixel art or simply those who loved older games from the 8 and 16-bit era. 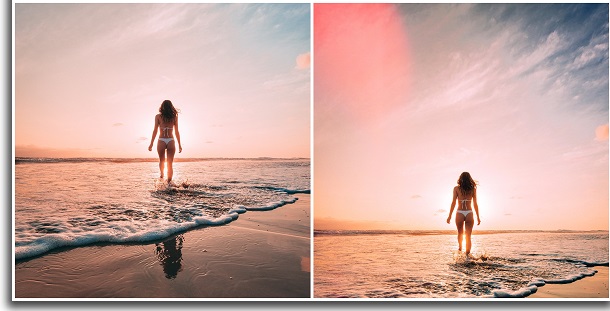 Anyone who has seen old photos must have come across one that has a light leak. It’s those blurs of light on the edges of the photos that only happened with old cameras.

This effect is often reproduced today with filters. All to give a retro look to the image, but without touching the rest of the photo too much. 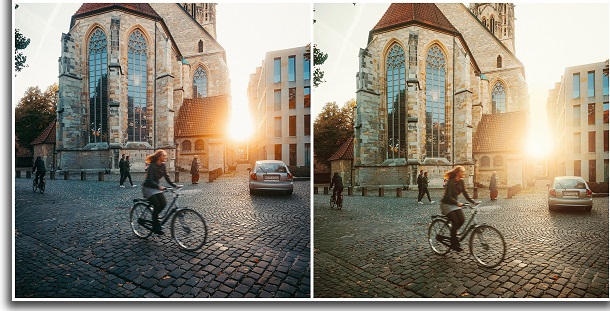 Another well-known effect that is naturally present in photographs is Lens Flare. For those who don’t know, this is an optical aberration that happens by the dispersion of light that enters the lens through its ends.

To mimic this effect on smartphones, you can use this one of the most used filters by influencers today. It’s also great for those who want to give the retro feel to their images. 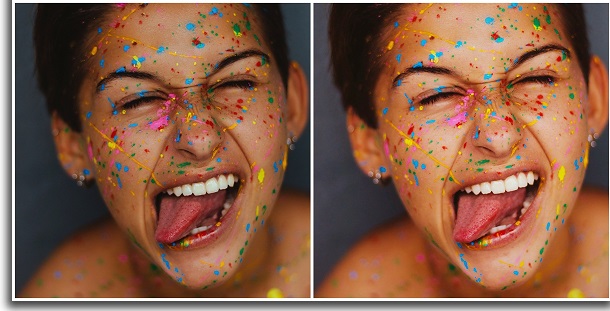 Although it is one of the most used filters in many apps, many people don’t know what the Lomo effect is. Basically, it’s a filter that makes the colors more saturated, makes some distortions and puts prismatic effects on the image.

You may have even seen or used the filter without knowing it, after all, it really makes photos look pretty. 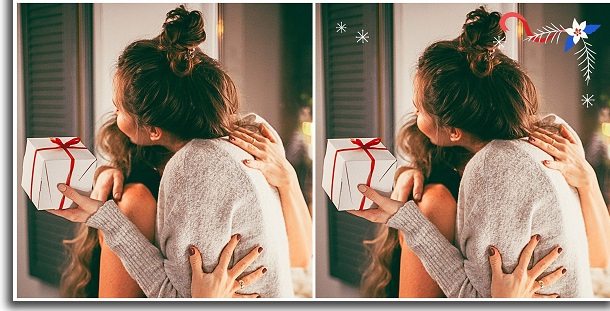 Believe it or not, Christmas filters are some of the most popular festive effects. Considering that the holiday is one of the most commonly celebrated around the world, it is not surprising.

Each app has different Christmas filters, and often you can’t find them until the second half of December. 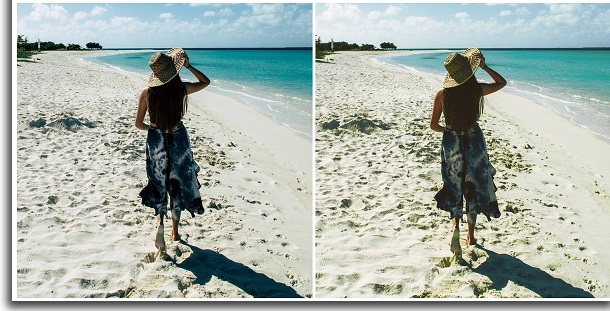 A lot of people know that VSCO is one of the best apps for influencers and it has excellent filters. Still, the app ends up having a very specific look associated with itself.

The type of filter that makes images look smooth and pastel is called VSCO in many camera apps.

How’d you like these most used filters by influencers?

Was this list any useful to you? Do you have any favorite filters? Maybe some that aren’t on this list? Comment down below, let us know!

If you want to read more about it, check out this article about the best apps for editing photos like influencers!