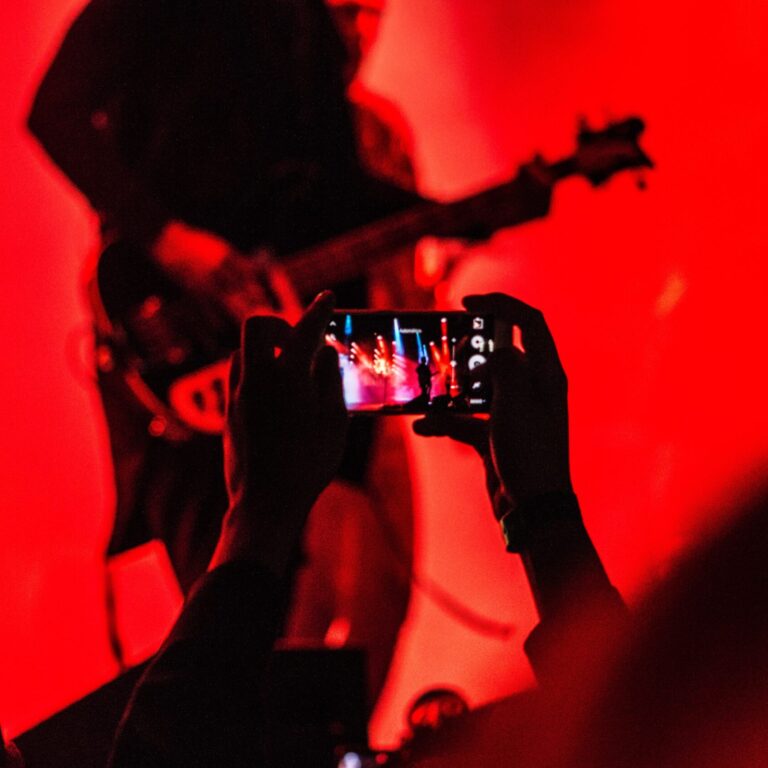 
Watch your favorite action movies or your family videos with the 10 best video player apps for Android that we could find! Watching videos is no longer as difficult as it used to be. Most video player apps can play the most popular video codecs without any problems.


Today, with the increase in the number of streaming services and even YouTube subscriptions, video players have come back to the spotlight.

We often use our smartphones to play music and videos and with these devices becoming more and more specced to run multiple instances and more elaborate apps, doing so has become more and more comfortable and fun. In addition, there is the ease-of-use of being able to watch your videos from anywhere, whether they are a simple recording of a party or a streaming movie.

Below is a small selection we’ve made with 10 best video player apps for Android. All available for download via Google Play!

To make your video watching experience even better, read our article with 7 foolproof tips to make Android faster!

First of all, know that each app in this list has something different to offer and you should take this into account as it all depends on what you are looking for.. 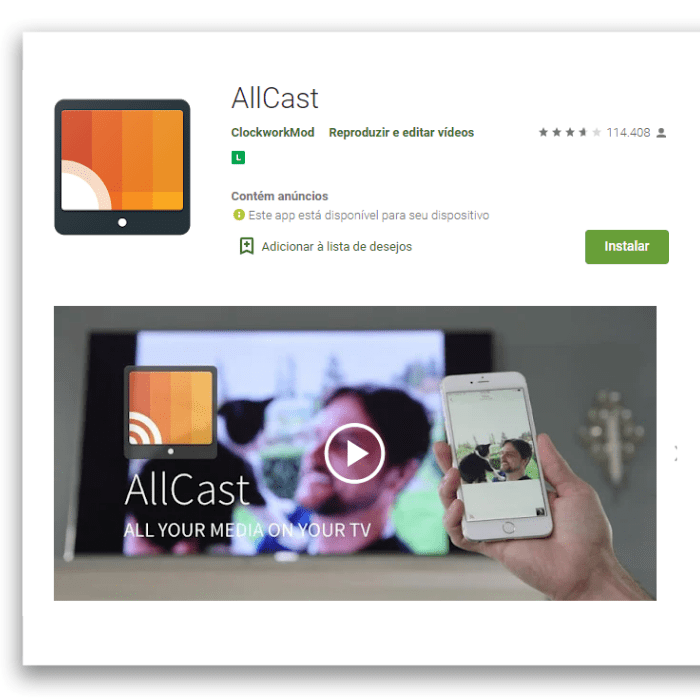 AllCast is a video player app for Android that lets your device interact with TVs, video games, streaming services, and more. It also specializes in sending your locally stored content to your Chromecast, Roku, Apple TV, Xbox 360/One, and other DLNA compatible devices.

It also supports media other than video and the free version has a five-minute content limit, while the professional version has no limitations. 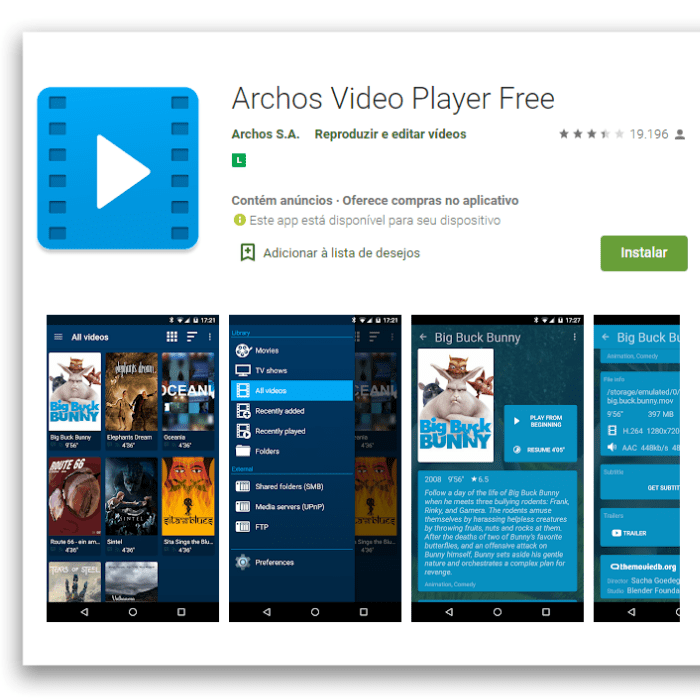 Archos is one of the most popular video player apps for Android. It supports most video file types, including MKV, MP4, AVI, WMV, FLV, etc, along with various subtitle file types like SRT, SUB, ASS, SMI, and others.

Still, there are other features as well, such as server and NAS support, USB external storage support, and more. The app also includes a relatively modern interface, simple controls, and information from sites like IMDb, themoviedb.org, and others.

BSPlayer has been around longer than most video player apps for Android. Still, it remains one of the best. It features multi-core hardware decoding, hardware-accelerated playback, and support for streaming from network devices (DLNA).

Plus, there’s subtitle support, the ability to play files from compressed formats, and you can even have a pop-up window if you like. The free version is ad-supported and there are also additional plugins for even better support. 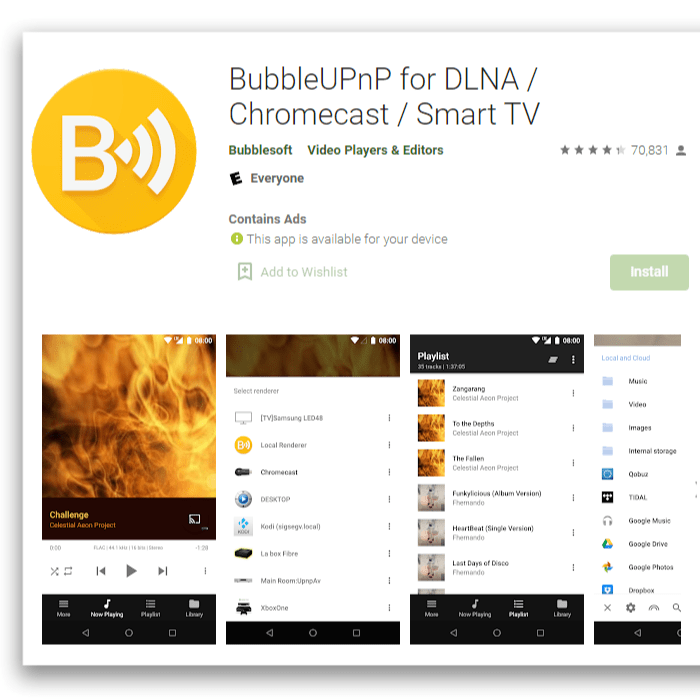 BubbleUpnP Server is a video player app for Android for anyone looking for a way to link devices to a single Android-like tool such as TV, video game, sound system, Chromecast and more. It can also extract subtitles embedded in MKV files, allowing you to use them after downloading them locally.

Furthermore, it solves the problems with audio when transmitting to your TV, that is, it transcodes audio in real time. With this tool, you can stream these files to Chromecast, DLNA TV, game consoles (Xbox One, Xbox 360, PS3), HiFi stereos (Sonos, Denon, Pioneer, Onkyo and others), PnP/renders DLNA (BMC, WDTV Live, Windows Media Player, other Android devices etc). 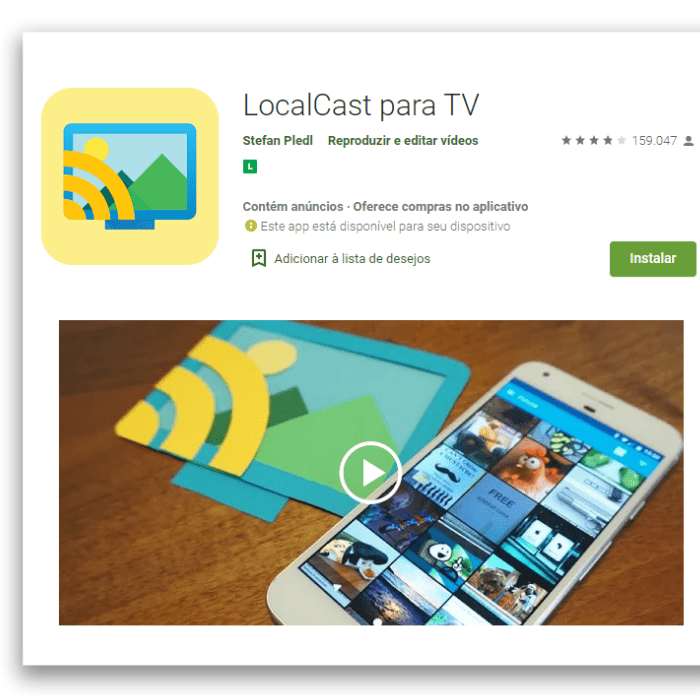 You could say that LocalCast is a direct competitor of AllCast as they perform many of the same functions. This includes streaming media from your device to a Chromecast, Xbox 360/One, Roku, Fire Stick, or Apple TV.

Like AllCast, it allows streaming from cloud storage (Google Drive, Dropbox), and should work on most DLNA compatible devices. It is one of the few video player apps on Android that has the codecs that Chromecast supports. 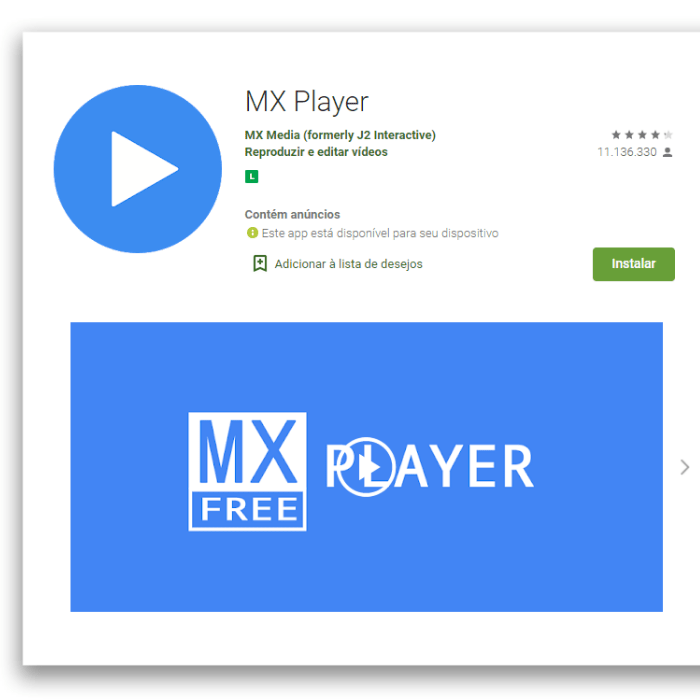 MX Player is one of the oldest and most popular video player apps for Android. It’s the right balance between powerful features and ease of use as, among other things, it comes with additional plugins to add more functionality if you need them.

This app supports lots of formats and offers features like hardware accelerated playback and hardware decoding. 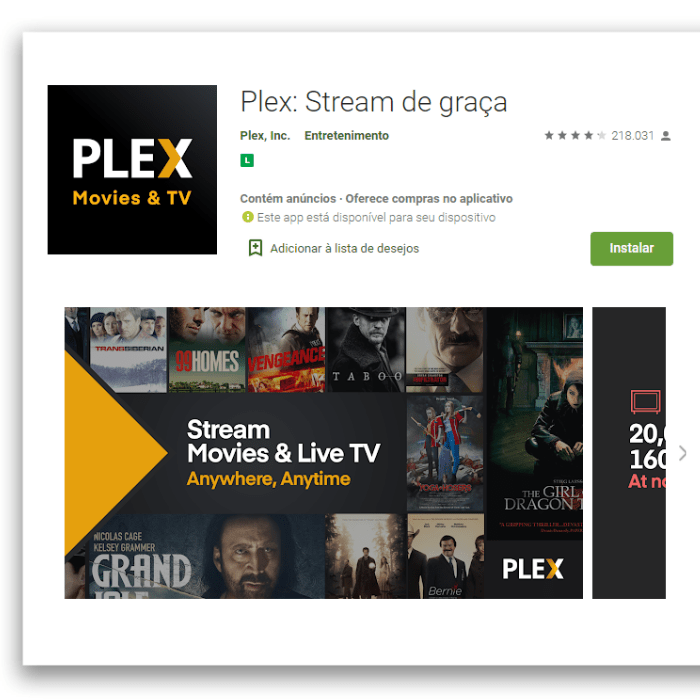 The service is free, but the mobile app costs $4.99 and you can get an optional subscription for $4.99 per month to unlock all Plex Pass features. Plex VR takes all of the above and lets you use it on Google Daydream VR devices as well. 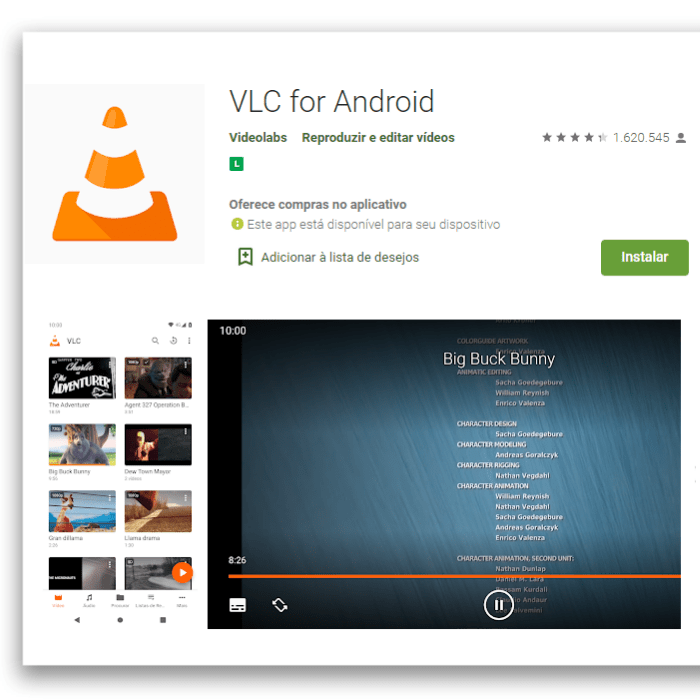 VLC for Android is a complete media player and has quickly established itself as one of the must-have video player apps for Android. It can play any video and audio files, network share drives, network streams and DVD ISOs.

It has a number of unique features, among them the ability to stream videos if you have the URL and subtitle support. It also features including an equalizer and filters. VLC also supports all video formats and codecs including MOV, AVI, MP4, MKV, FLAC, Ogg, AAC, TS, Wv and M2TS. 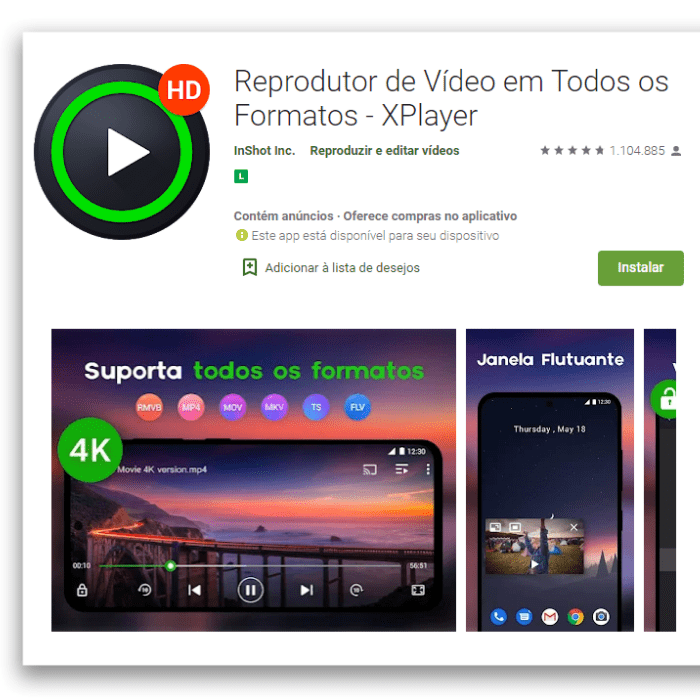 In addition, you can find and delete video files as well as edit them. Best of all, it has no ads! Some of the other features include a night mode, a privacy folder, and variable speed playback controls. 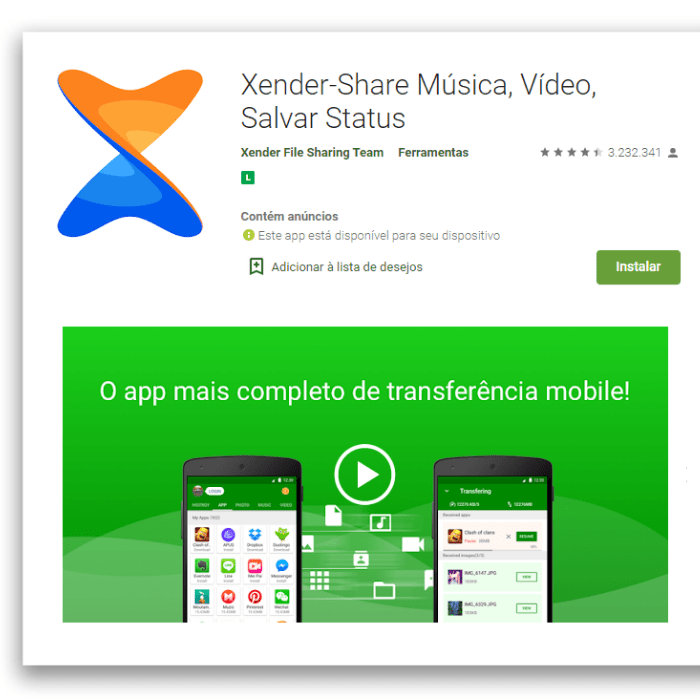 Xender is a video player app for Android where you can share music and movies with others without using mobile data. In short, it is a combination of a file transfer application and a video player. The app can play most movies and music files without much trouble.

It’s free and a great option for anyone who needs to share media with their friends and then also watch or listen to that media.

It feels good not having to worry about codecs and video compatibility issues. That’s why having the right tool for the job is important! Did any of these apps catch your eye? Did we miss any apps you think should be on this list? Comment down below, let us know!