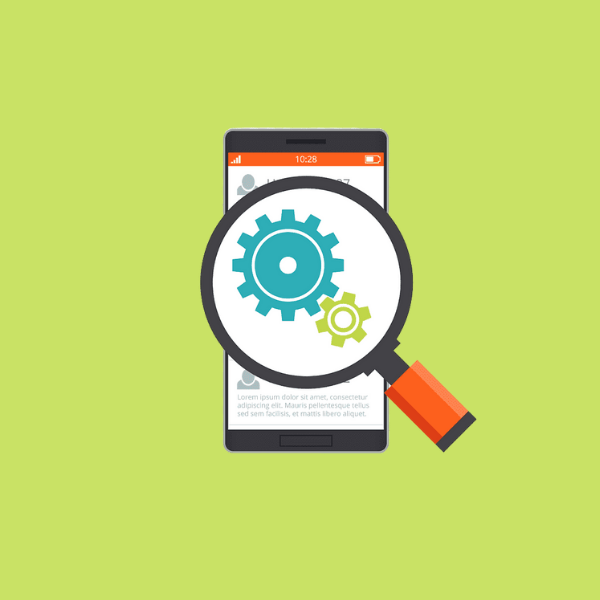 The 10 best automation apps for Android!


We’ve prepared for you a list of the top 10 automation apps for Android, as automation is increasingly taking on a bigger role in our lives. Automation is the automatic execution of tasks, and nowadays, with life becoming more digital and complicated, we are looking for faster and more efficient solutions. In this sense, smartphones play an essential role, as a companion we always keep on us.


There are multiple ways of automating our lives with Android smartphones, such as automatically backing up your photos and setting your phone to notify you when certain things happen. Try these automation apps for Android and make your phone do tasks automatically to make your life easier!

Now, if you are need to clean up your smartphone before downloading any more apps, read our article on how to find and delete apps you never use on Android!

Check out the 10 best automation apps for Android!

First, you need to know that with automation it is possible for apps to provide shortcuts, settings, triggers and system rules to help you get the most out of your Android Smartphone. 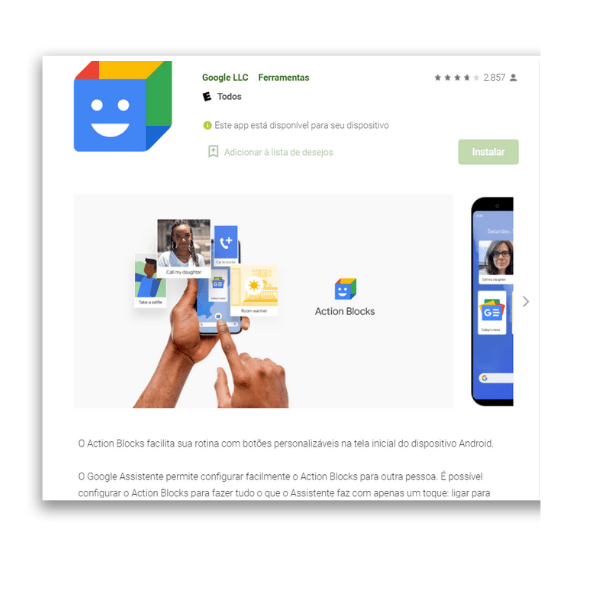 Action Blocks is one of the automation apps for Android and, as its name says, deals in set action blocks, which are produced to help users perform actions with the least effort possible. Action Blocks is a Google authentication application. It has a direct integration with Google Assistant.

After you give the app a command to do a set thing, at a given time, Google Assistant immediately and automatically performs the task. It is possible, for example, that you are reminded to talk to someone important, or get a reminder to turn off the lights. 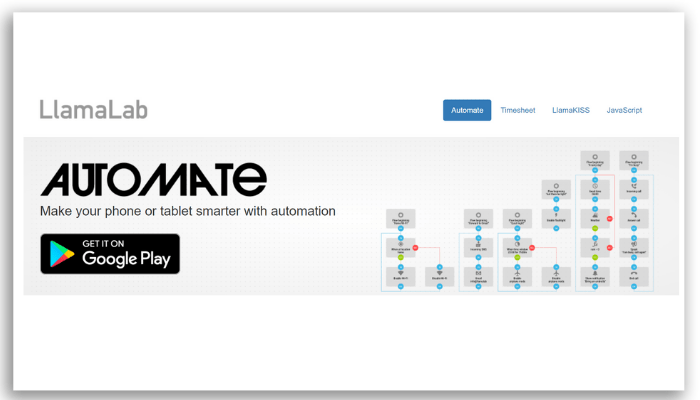 Automate focuses more on basic tasks. This is one of the automation apps for Android that allows users to automate multiple tasks on smartphones or tablets.

Like any other Android automation app, Automate also allows users to create a flowchart to determine the task sequence. For example, you can automatically upload files to Google Drive at a certain time, change your audio volume at night, among other things.

Likewise, it is possible to create automation commands to change settings such as audio volume, Bluetooth, GPS, WiFi, text messages and so on. 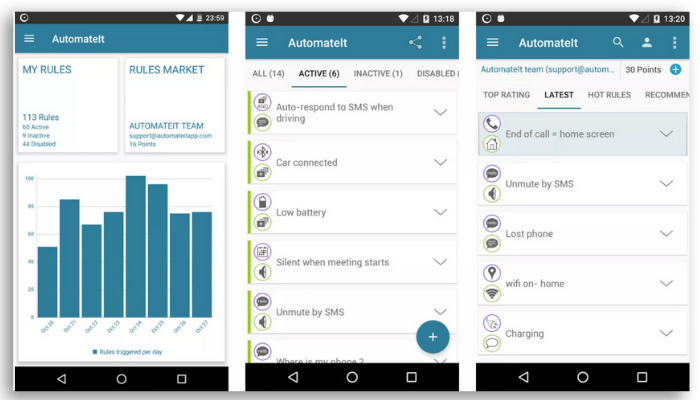 Automatelt is one of the best and most popular automation apps for Android. In short, it automates a lot of little and basic things. With it you can also do things like change your audio volume at night, and turn WiFi on and off.

In addition, it has dozens of general functions such as checking statistics as well as creating auto-replies to SMS messages. 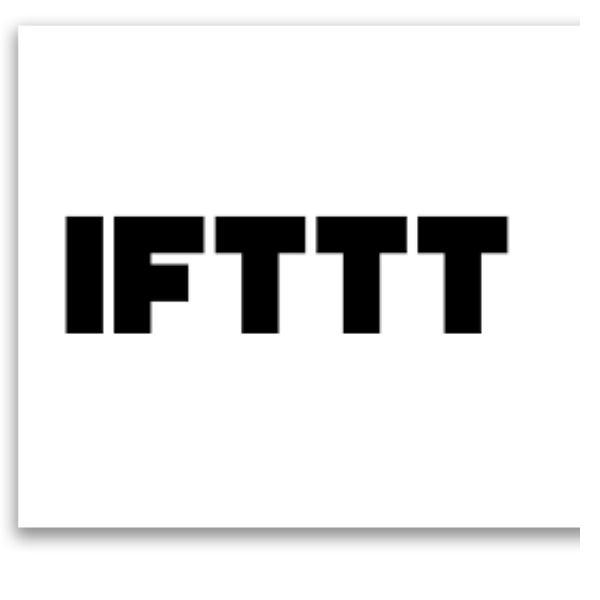 IFTTT (If This Then That) is a platform that promises to make the internet work for you. The functions in IFTTT are called “recipes”, that is, they are combinations between commands (“if that happens”) and actions (“then do that”). These functions have this name precisely because they look like cooking recipes, which detail, step by step, what each service and device should do according to what you need.

First, you need to download the IFTTT app on your smartphone and connect with your Google or Facebook account. After booting the app, which also has a web version, you will have access to the “menu” of recipes from people around the world to choose from. You can create your own recipes to share or search for a desired service or function.

Once you have chosen the desired recipe, you will have a brief explanation of how it works and how to execute it. With the necessary permissions granted, just activate it and go! Now just let your recipes do things for you! 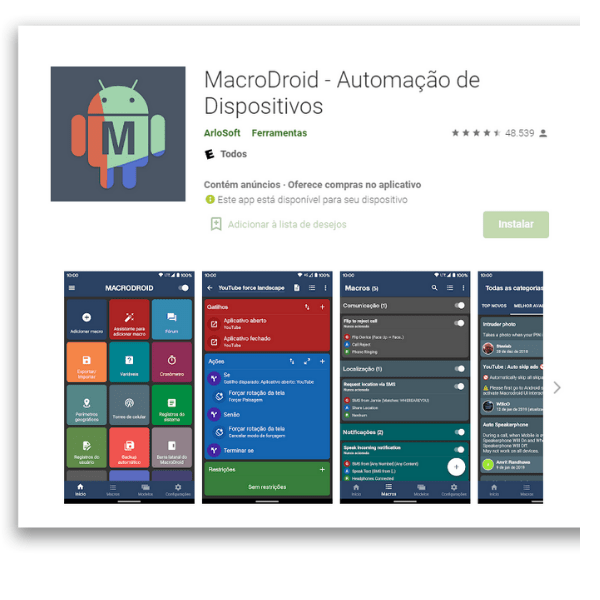 MacroDroid is made for those who already have some usage routines that could be automated, such as:

Let’s say that, with all these little things, this app will help the user experience a lot.

One of the most interesting automations of this app is the ability for you to skip ads on YouTube. It comes in handy frequently! 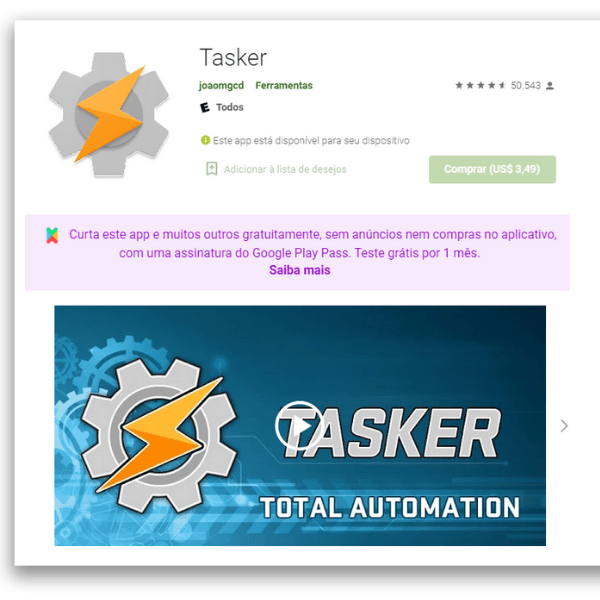 Tasker is one of the automation apps for Android that has the ability to create tasks, generate actions and, moreover, assemble specific configurations. It allows users to create triggers to automatically launch certain apps, widgets and other features.

Above all, you can control absolutely everything in the operating system to make your smartphone experience even better. If you want to have a highly personalized phone, this app offers you that possibility! At first, it’s not easy to use. It’s worth taking the time to learn how to use it as this app is a real control center for the Android OS. 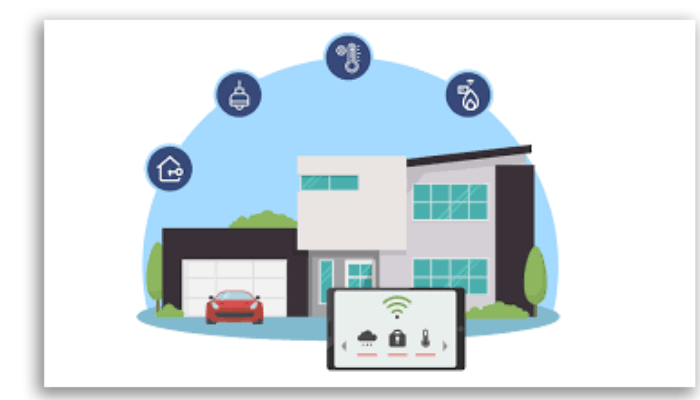 Smart Home are the very popular android automation apps. Their goal is to improve your experience with basic things around the house. As an example we have the Philips Hue lights that can be set to turn on and off at certain times.

Likewise, smart thermostats can control your home’s temperature in a variety of ways. 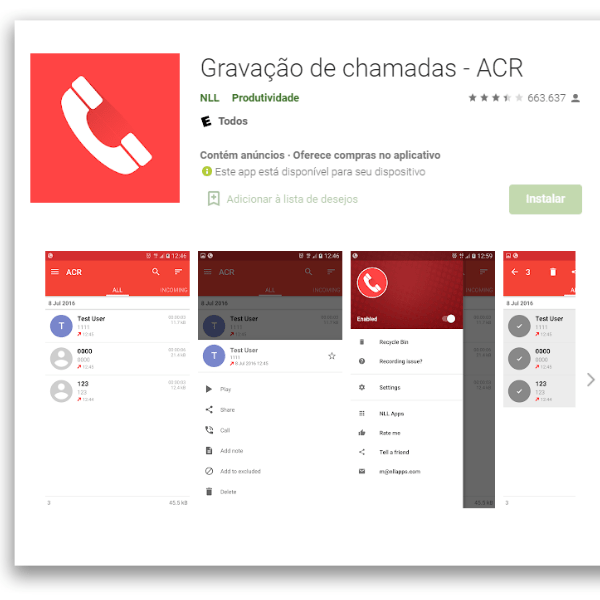 ACR is among the best automation apps for Android due to it being designed to record phone calls automatically.

Recording of both incoming and outgoing calls is possible, and ACR allows users to automate this process entirely. This means that you can set all of your phone calls to be recorded. 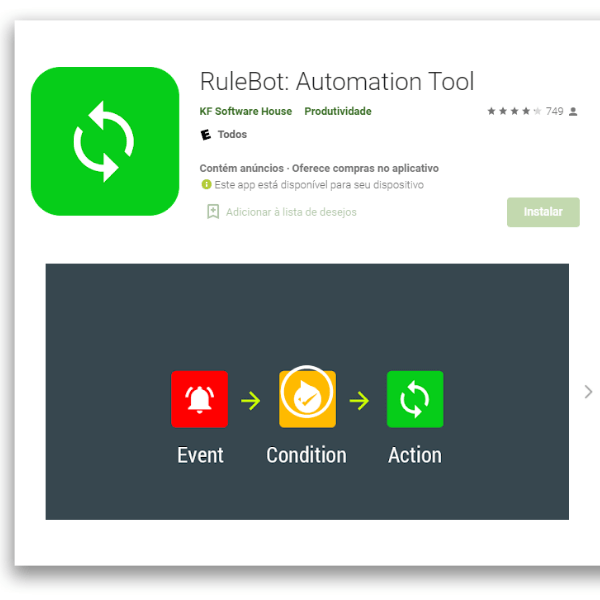 RuleBoot is a time/event based task scheduler and automation manager. It covers the automation of location services, telephone, fixed time scheduling, and much more.

This automation app for Android is easy to use and allows you to save up to 30 tasks, being possible to add 30 more conditions and actions according to your needs. 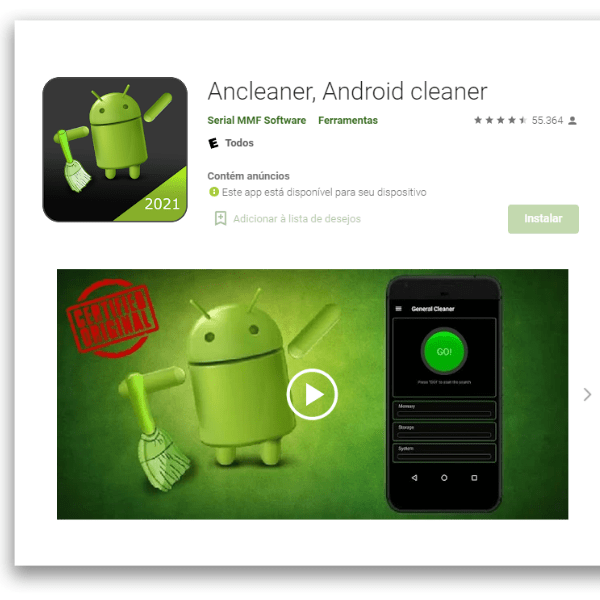 Ancleaner or Android Cleaner allows you to rummage through and clean excess files in various sections of your device.

Some things this program offers:

There is a paid version without any ads, besides the free version accessible to anyone.

Did you know any of these apps before? Did we miss any in our list? Comment down below, let us know!