Skip to content
Tutorial Windows PC
Learn why the PS4 is the best 8th gen console!

Learn why the PS4 is the best 8th gen console!


The Wii U by Nintendo didn’t have a really good performance, which led Sony and Microsoft’s consoles to surpass it quickly.

Why is the PS4 is the best 8th gen console?

We will answer this question. However, before anything else, you need to know what “winning” a console generation entails. In the first place, it’s true that most people will have a console to call their own, the one that does all they need and, for the customer, are perfect.

However, in this case, winning the console generation means that this console is consistent throughout its entire lifespan in terms of quality, by giving a good first impression. It has amazing hardware, phenomenal games, and, as a consequence, a very high number of sales. That is, it is a complete success.

So, the PS4 checks all of those boxes and is way ahead of the competition when we’re talking quality manufacturing and games, a category where it was extremely consistent. 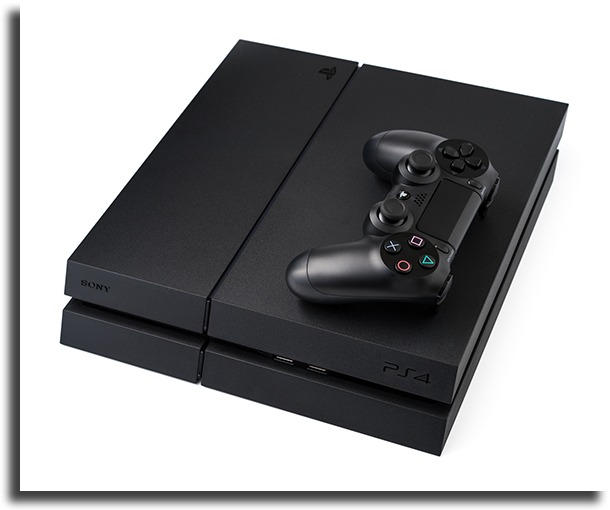 Reasons why the PS4 is the best 8th gen console

Sony released the PS4 during the 2013 E3, an event organized by Entertainment Software Association (ESA) at the Los Angeles Convention Center. Simultaneously, Microsoft released the Xbox One, and both of them announced several games for the new consoles.

1. The PS4 delivered some amazing games

The amazing receptivity to the PS4 by both the critics and the public at large, as well as huge sales, were important factors that drew the attention of game producers, resulting in a lot of exclusive games. This is exemplified by the Call of Duty series, whose DLCs always are released first on the PS4.

Sony has not only released a vast amount of games exclusive to the PS4, but it also gave the players a good reason to purchase and play them for quite a while.

Each console is specialized in specific features. Sony’s console has in the forefront its amazing exclusive games and significant advances in the field of virtual reality.

On the other hand, most of the games for the console by Microsoft are also available for Windows 10, whereas the games that are exclusives to the PS4 can’t be played in any platform other than that of Sony’s console.

2. The PS4 has outdone its competition

Another reason why the PS4 is the best 8th gen console is the sheer amount of units sold. Taking a close look at the numbers, the PS4 is currently the most sold console in its generation.

Can we say that the PS4 is the preferred 8th gen console?

Not quite. After all, the console someone prefers is subjective! If you like the Xbox One, the Nintendo Switch, or the Wii U better, they are the best 8th gen console for you, rather than the PS4. Even so, there’s no denying the consistent success that the PS4 has been experiencing throughout its entire lifespan.

We haven’t really talked about the Switch, but that’s mostly due to the fact that the console wars are mainly between Sony’s and Microsoft’s consoles. As such, Nintendo not only avoids the console wars, but it also doesn’t take part in the console generations, and the Switch is a prime example of that.

What the Switch offers is so different from what both the PS4 and the Xbox One do that it is impossible to compare them. Further, the Switch is still going strong even in the 9th generation.

The Switch is a great console. The Xbox One console also has its merits, and the Wii U has some very underrated elements. It’s possible that you prefer one of these to the PS4, but you should still recognize that the PS4 has won the 8th gen of consoles.

Will the PS5 be as successful as the PS4?

The PS4 was a great success for Sony, earning the title of best 8th gen console. The PS5 appears headed the same way. Even though it had a few hiccups at launch, the PS5 still managed to start strong, with record sales and a good game library. The key, now, is to continue merging quality and consistency.

The biggest difference the PS5 has when compared to the PS4 is its new storage unit, which now is an SSD. And don’t forget to come learn how to set up and use external HDDs on the PS4!

Some differences between the PS4 and the Xbox One

Just for comparison sake, check out down below some of the biggest differences between the two consoles: 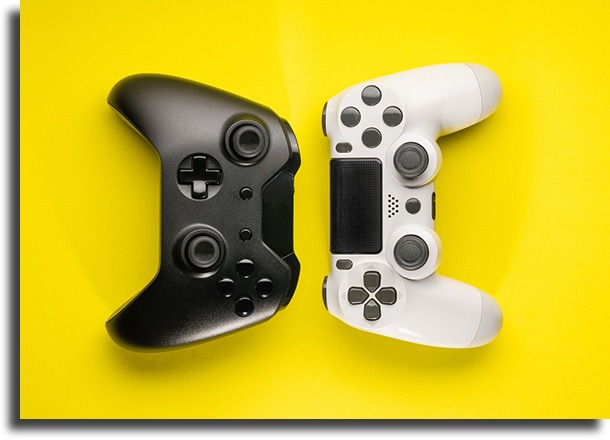 Did you like our article about the best 8th gen console?

Did you know a lot about this generation? Which console is your favorite? Let us know in the comments! Don’t forget to also check out which ones are the best 1TB external HDDs!