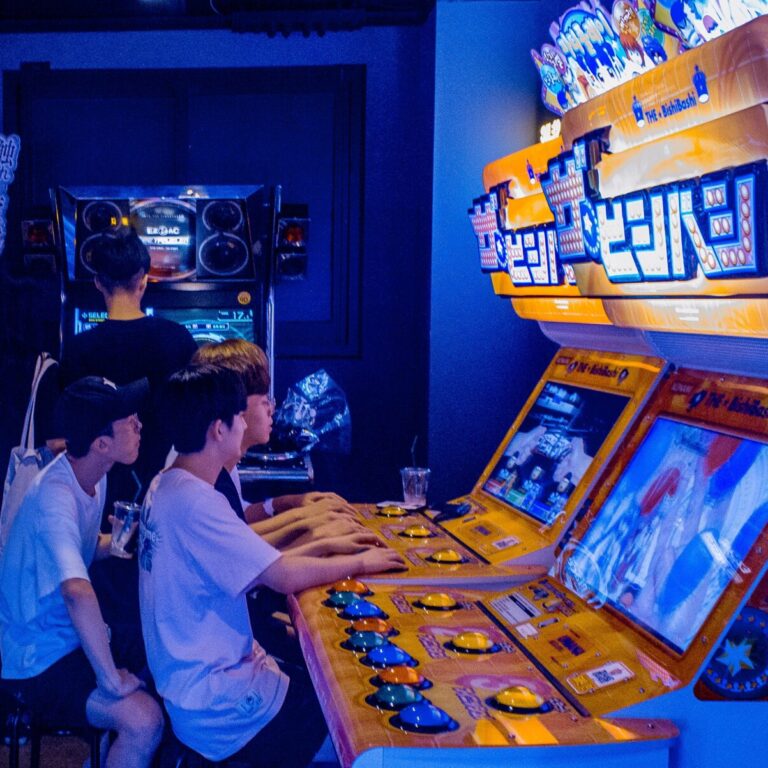 
Back in the good old days, fighting games were one of the main attractions on arcades, but the good news is that they live on through console and PC. Considering you can use special controllers and still enjoy those sweet graphics that only PC can really give you, that is probably the best platform for these games nowadays. So, if you want to check out what are some of the best games for PCs on this genre, check out our list down below! 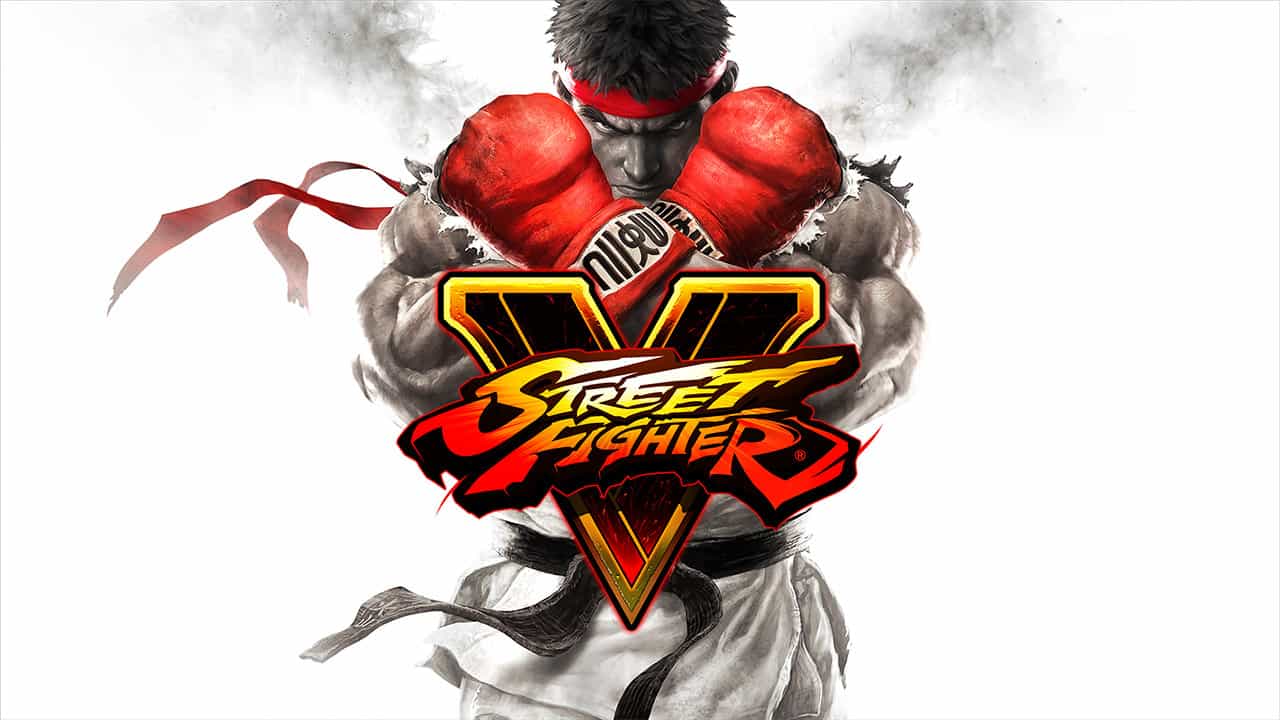 The Street Fighter franchise has always been successful across the globe and for good reason, being a reference for most fighting games that came after. With that, it feels fair to recommend Street Fighter V, the most recent game in the series.

It had a very release lacking some important features, but this has already fixed through patches and updates and nowadays it is a very complete game. You can buy it through this link.

Another famous franchise that started a long time ago, Killer Instinct also got a PC title. There are even those that prefer this franchise rather than Street Fighter, may it be due to the characters, the gameplay style, or because it offers a very good online multiplayer experience.

It’s a fairly easy game to get a grasp on, and that bridges the gap between newcomers and veterans, but it still has that ceiling that rewards skilled players. You can download it through this link.

Tekken 7 is a staple among those that used to love arcade fighting games. This title has been met with a lot of acclaim from fans everywhere since its release in 2017.

There are more than 30 characters for you to choose, and a story mode for each of them. The gameplay is a lot like the other entries in the franchise, offering a deep array of moves for each character. You can buy it through this link. 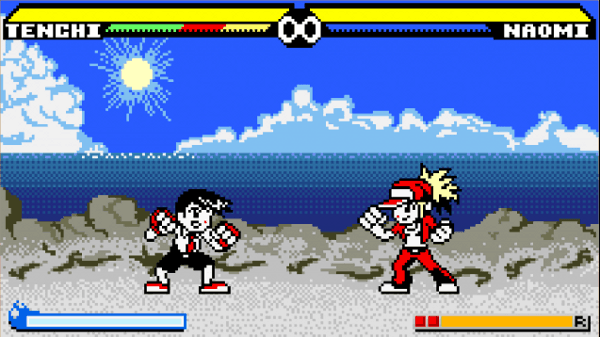 A very different entry from the others being recommended, Pocket Rumble has a very simple gameplay and you’ll only need two buttons to play it.

It is inspired by the 90s games in a similar style, which is why the pixel art is so close to that late NES style. The best part is that it does have a multiplayer for you to play with your friends. Click here to buy it.

Skullgirls is one of those 2D fighting games, with a very interesting and appealing art style, more so than most. Still, it is just as tightly made and fun as the other entries in this list, in great part for its well defined hitboxes.

It has a faster gameplay than normal, more so than old arcade fighting games. As it is friendly to new players, there’s no reason to not give it a shot. Click here to buy it.

If you are a fan of the characters and stories of the Marvel and Capcom franchises, we can safely recommend playing Ultimate Marvel vs Capcom 3. This is an old franchise, but it still receives new titles every now and then.

In this game, you’ll be able to choose between multiple characters of both companies to take on fun and challenging fights. You can play alone or go for a multiplayer session with friends. Click here to buy the game.

Mortal Kombat is another one of those fighting games franchises that need no introductions, specially considering its success back in the 90s. In those days, the game used to shock for its realistic violence, blood and gore, which at the time were unseen in a video game. On this front, Mortal Kombat 11 doesn’t fall behind, reaching new heights of brutality.

In this version, the games mixes the 3D visual with the classic 2D games’ gameplay. As always, the classic characters are all there, as well as new additions to the franchise. You can buy the game through this link.

There is a lot of competitive players that would much rather play this version of Street Fighter IV rather than Street Fighter V in e-sports competitions. You can buy it through this link.

The game BlazBlue: Calamity Trigger is not well known for the public at large, but it is very fun and requires a lot of skill to master the different styles and gameplay options within each character.

It has a gorgeous 2D art style, with hand-drawn sprites in high resolution. It is also worth mentioning that the soundtrack is a cut above the rest, making fighting even more fun. You can buy the game through this link. 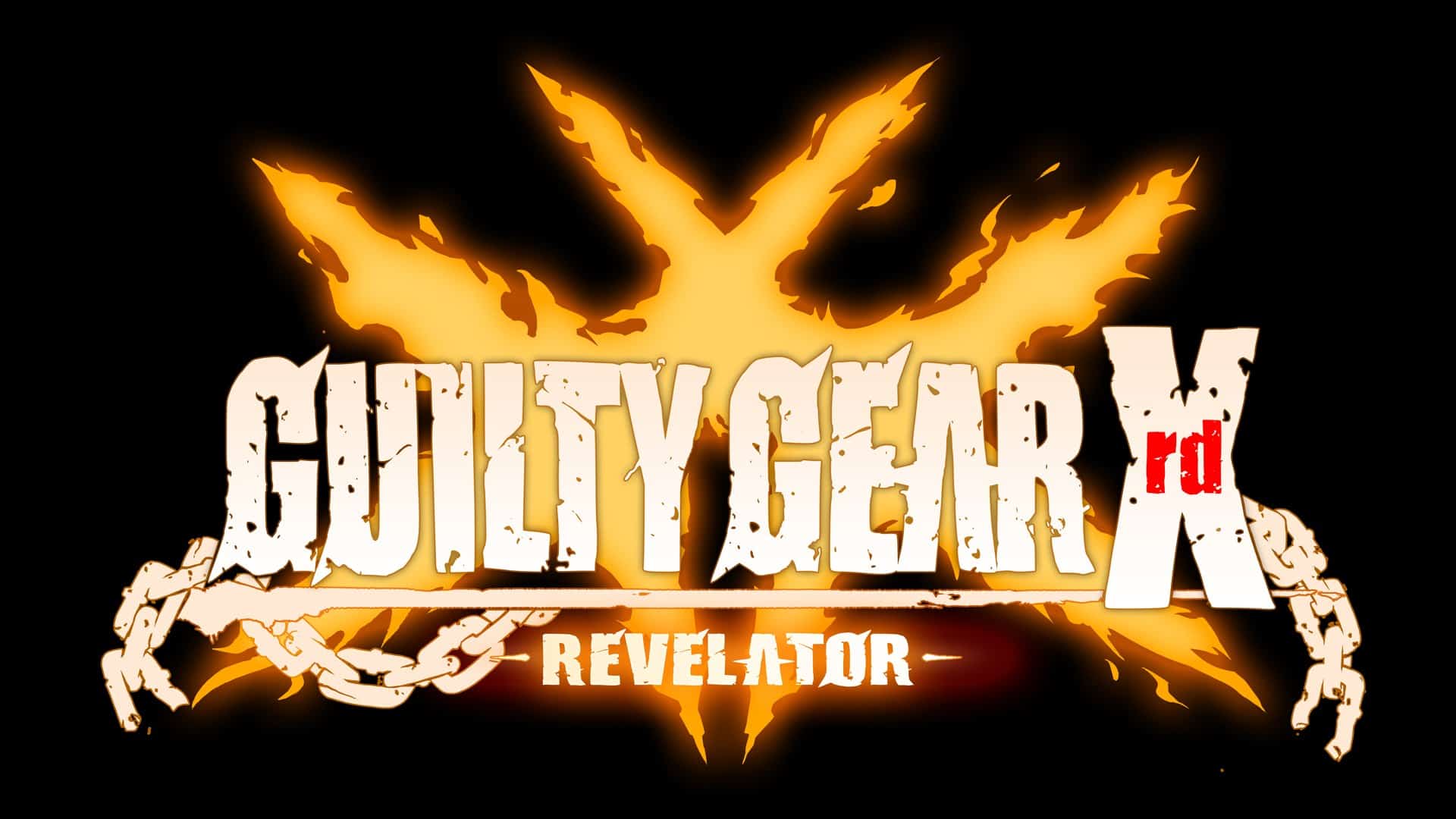 Since we mentioned BlazBlue right above, might as well talk about Guilty Gear, developed by the same team. Due to this, both fighting games end up similar in many aspects, from its visual style even up to its gameplay.

Guilty Gear Xrd also counts with 23 characters with styles that are easy to learn, but hard to master. Click here to buy the game.

A fairly different game from the other ones shown so far. Dragon Ball FighterZ makes itself different from other entries by being very accessible to new players. In the words of a reviewer, “it’s easy to pick up the game and do something cool with it”.

Still, Dragon Ball FighterZ has a very much alive competitive scene with a lot of people taking the game seriously. You can buy it through this link.

Couldn’t really go this entire list without recommending a classic like The King of Fighters, especially because to this day the older entries are beloved among its fans. It offers a lot of well-balanced characters with their own styles and combos.

As always, you’ll be able to choose between three fighters for your team, and you’ll have to defeat all three opponents from your rival. The best part is that you can play online with people from all over the world. Click here to buy the game.

DiveKick is another one of those fighting games that only really requires a few buttons, much like Pocket Rumble. It is a fairly simple and gimmicky game about the best fighting games’ move of all time: the dive kick.

It is a fun game, perfect to play with friends since it doesn’t really require a lot of training to play decently. Click here to buy it. 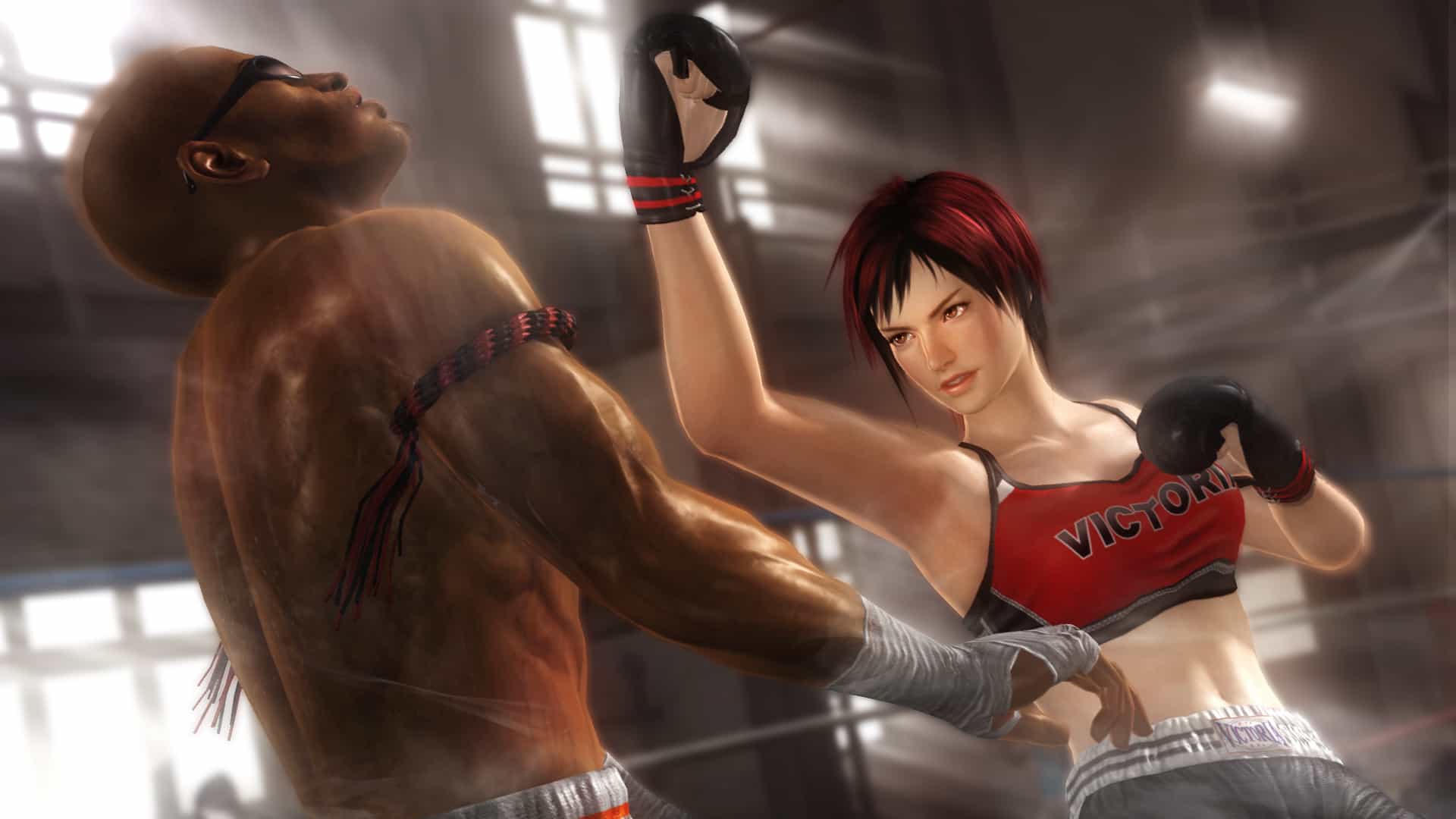 At last, we have another game from a fairly known franchise to close off our list: Dead or Alive 5. This franchise is known for its characters designs, but the game is actually really good and has a complex gameplay that requires dedication to master.

The 3D visuals are well done and make the game even more authentic than other fighting games done in the same style. You can buy the game through this link.

Was our fighting games list helpful to you in any way? Don’t forget to leave us a comment down below telling us if you tried any of these, if you have a favorite, or if we forgot a a game that you think should be here!