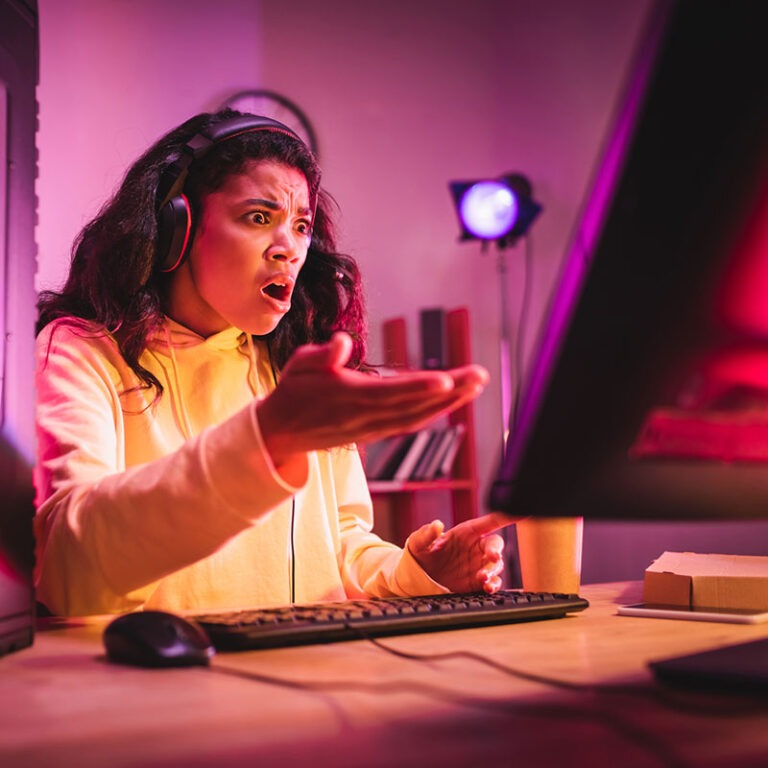 Check out the 10 best screen recorders for Linux!


Even though Windows is the most used operating system around the world, there’s no denying that the number of Linux users has been growing a lot in the past few years. This is due particularly to the fact that the system has become much simpler and easier to use by pretty much all sorts of users.


What a lot of people don’t erven imagine is that there are a lot of amazing apps and software available fdor the system, making it even better. Among them, the screen recorders for Linux are some of the most popular, particularly among those who like or want to share their tutorials, tips, and simple videos with their friends. If you want to check out some of the best, just keep reading our list!

If what you need is simplicity when recording the screen of your computer, the native screen recording feature on Cinnamon (a popular graphic environment for Linux) might be one of the best options you can find.

This way, you won’t need to install or even learn how to use a new software that’s full of options that can confuse mroe inexperienced users. With Cinnamon’s recording, you can use simple shortcuts to start and end your recording, and you can view and edit as you want later. Learn more about it by following this link! 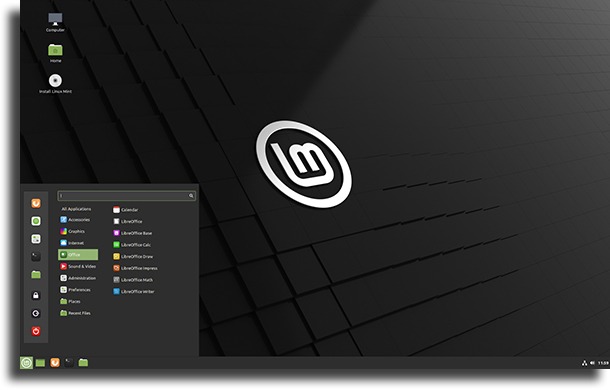 If you truly want a standalone software, one of the best screen recorders for Linux is Simple Screen Recorder, offering more features. As the name itself makes it clear, the software is super easy, barely an inconvenience, to use and even beginners can make full use of it.

Even though it is simple, you can still choose the part of the screen you want to record, pause the recording to see what’s been recorded, choose to add audio, and more. Further, in the official website you can find a lot of tips on how to record videos for YouTube or how to stream games! Follow this link to see more.

ScreenStudio is another great option if you like simple and powerful tools that perform what it says it does superbly well. Other than offering the screen recording option, you can also stream directly to Twitch and YouTube, a huge upside.

The software offers support to many different video formats, so you will never run into compatibility issues. As it is qutie lightweight, it also is a perfect option to record more demanding tasks on your computer. Check it out!

It is quite likely you’ve already heard about VLC, one of the most popuilar video players you can find nowadays. What a lot of people don’t know is that the software also offers some very useful and interesting features, among which one that makes it one of the best screen recorders for Linux.

Taking into account the other options in this list, VLC does offer fewer options, in part because screen recording is a secondary feature. Even so, it is a great alternative for those who already use the software regularly and don’t want to install anything else. Follow this link to download it.

Even though this is not the prettiest app in our list, Krut can be quite useful for those looking for a more portable and lightweight app, which you can use on pretty much any computer or operating system. It can do the same things as other softwares in our list, but it is somewhat limited in certain regards.

A good example is that it only save videos in the MOV format, which can hinder some users during the editing process. Even so, it is a good app to take on your flash drive and use in diverse situations, making it one of the most flexible apps in this list. To download it, follow this link. 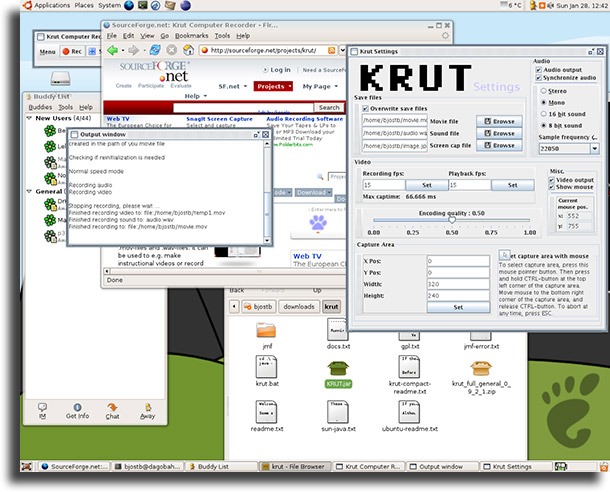 Vokoscreen is the perfect solution ifyou want a software that prioritizes user experience, as it offers a simple and intuitive interface. Luckily, it is compatible with a myriad of video formats and it offers many great tools.

With it, you can select specific areas of your screen (or the whole screen), use  your webcam, zoom in, and choose from different audio inputs. It’s a very effective way to start creating your videos without too much of a hassle. Check it out!

Kazam is another good option amonb the screen recorders for Linux, focused in simple looks and good usability. With it, you can imagine it doesn’t offer that many features, but it does have enough for you to record your screen quickly without needing to deal with difficult settings.

Even so, you can select the audio input you want, and even set up a timer to help you along the process. The software is entirely free, and you can download it by following this link!

Truth is, Byzanz is not a softwre we can recommend everyone, especially as its interface and options via command lines can easily scare off most people. Even so, it is a great screen recording software and you can get some great results from using it.

The best part is that not only does it do everything the other apps in our list do, Byzanz is one of the few that can be used to create GIFs without the need of other tools. If you are interested in using a really different capture software, this cna be a good alternative. Check it out!

recordMyDesktop takes us back to normalcy, with a simple interface and features that resembles a lot of softwares that we’ve talked about so far. It brings the same options for sound, screen selection, and video preview we’ve talked about, for instance.

Other than that, the best part is that you can set exactly the framerate in your video, as well as other compression settings for the recordings, a great thing for more advanced users who know exactly what they want. Learn more by following this link!

Last, we have one of the best screen recorders for Linux, OBS, also known as Open Broadcaster Studio. Other than offering the features of the previous apps, it also letsd you add images and text to your videos without using any other apps.

You can also stream directly to YouTube, Twitch, and DailyMotion, which makes it perfect if you like to share your gaming matches, for instance. Another cool aspect is that OBS offers tons of different settings so you can make your recording your own. Check it out! 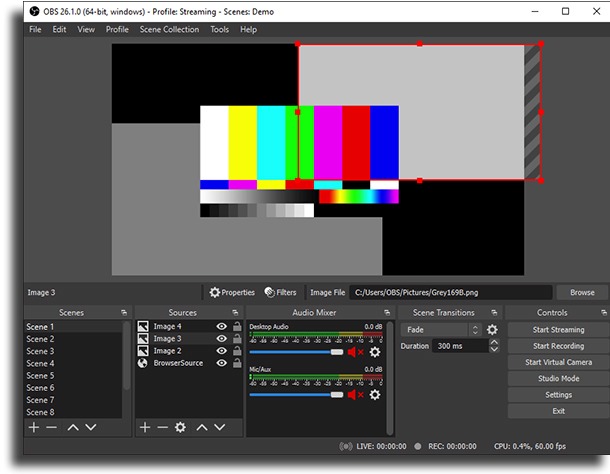 Did you like any of the best screen recorders for Linux?

So, what did you think of our list of apps to use to capture your screen in videos? Let us know in the comments which of these apps are your favorite and the one you use most often, and don’t forget to also check out the most useful Linux commands and the best teleprompter apps!