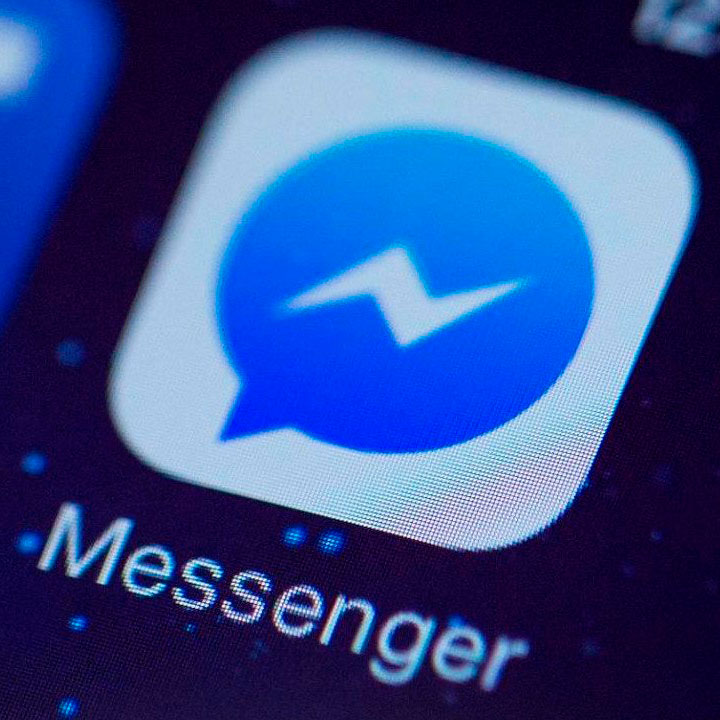 How to know if you’re blocked on Facebook Messenger


Even though it is a part of Facebook, Facebook Messenger’s chats work in an independent manner in many different aspects. A good example of it is that you can block someone on Messenger without doing it on Facebook, which would prevent you from receiving someone’s messages without letting them know.


The problem arises from the fact that you can get blocked without knowing about it. Luckily, there are a few ways to try to figure out if someone blocked you on Facebook Messenger, which you can learn more about down below!

There aren’t many sure-fire ways for you to learn if you have been blocked by someone on Facebook Messenger. However, there are a few things you can do to try to learn, or at least get a few hints. Remember, though, that it is not possible to know for sure.

To do it on mobile, it is really easy: just send a message to the person on your app and see if the message gets through.

It is really similar to doing it on Mobile, with a few differences in how to perform the steps.

On both instances, however, it is possible that you don’t receive any messages out of the ordinary. If that happens, then you simply can’t know.

If what you’re after is a guide on how to do the exact opposite – that is, how to block someone on Facebook Messenger on the app – we can also help you out. There are many reasons that might lead you to blocking someone, such as spam, personal reasons or situations where the profile in question was stolen or hacked.

To do it on your smartphone, you just need to follow these really simple steps: 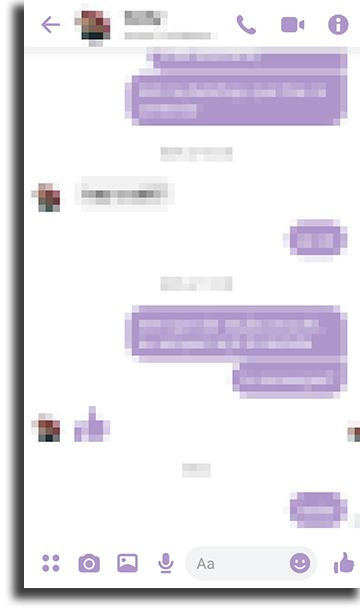 Choose how you want to block your contact by selecting the selection boxes. If you choose the second option, you will be automatically sent to a page asking you to confirm the blocking on Facebook.

Using the above method, it is also possible to block someone directly on the Messenger integrated to Facebook’s web version, which you can access on any web browser. The procedure is as simple as the steps above. See below: 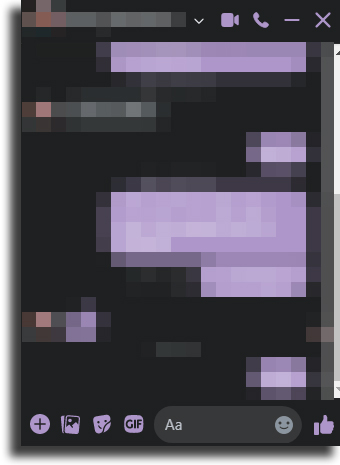 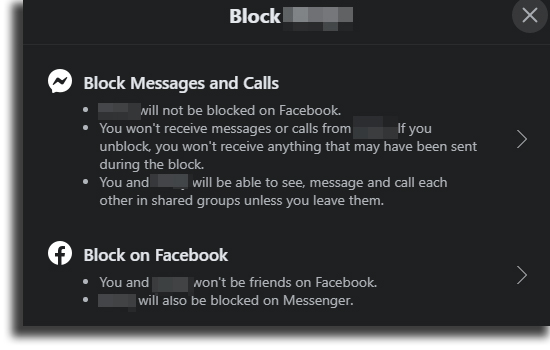 Done! After you confirm by clicking the “Block” button, you won’t need to worry anymore about unwanted contacts in the social network. The user will be instantly blocked. If you ever wish to unblock them, just open the chat an click on the unblock button.

Did you manage to find out if someone blocked you on Facebook Messenger?

Did you like our tips to find out if you’ve really been blocked? Remember to leave a comment saying if everything worked out or if you have any questions. And don’t forget to check out all the best dating apps, the best workout apps, the most popular Instagram hashtags and our Instagram bio ideas!