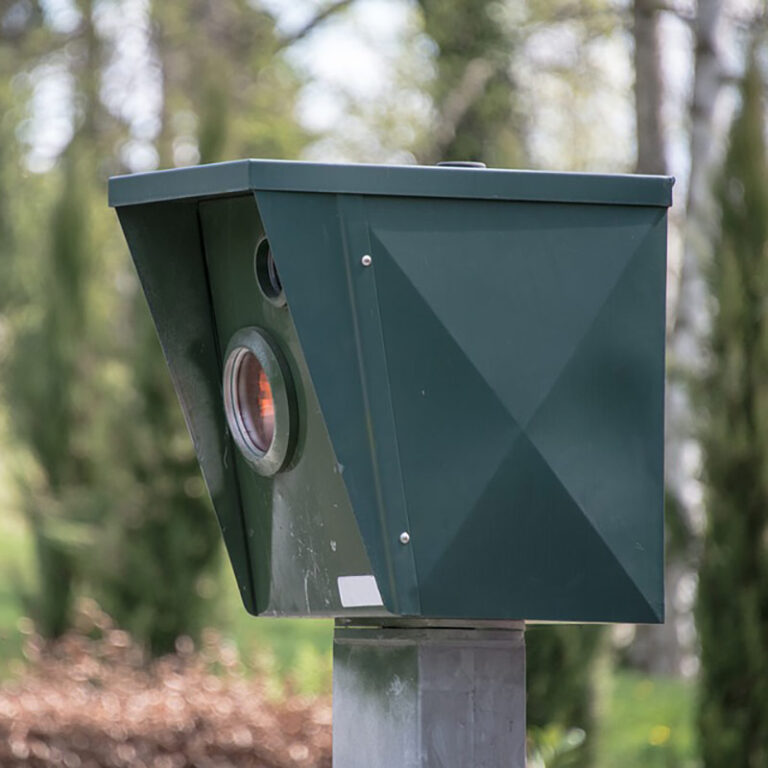 The 10 best radar detector apps for Android and iOS!


Nobody likes to receive speeding tickets in places that we didn’t even know had radars. It is important to respect road speed limits, but knowing in advance and receiving voice alerts about their position can be very helpful. With this in mind, we brought a list of some of the best radar detector apps so you never get a speeding ticket again.


Most of them also work as GPS and are perfect for use when driving anywhere, as you can use vehicular support for your phone, whether it is an Android or an iOS. Check them out!

Beyond that, it also makes changes to the best routes in real-time based on information shared by other drivers through it. It has more than 100 million downloads on Google Play alone and is entirely free. Download it for iOS or for Android! 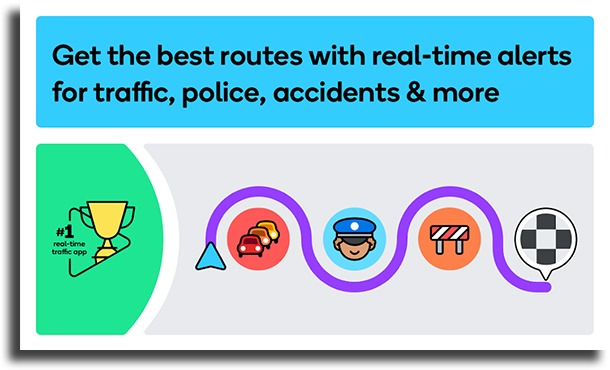 The app is capable of integrating with any GPS navigator, even the Google Maps app. Radarbot is also able to alert its users by voice. It is free, also offering a paid version for more interested users. Download it for iOS and for Android!

Sygic is capable of warning of speed cameras in traffic and also works like a GPS. Know the speed limits of your routes and even download 3D maps offline on your smartphone through this application.

The app is constantly updated, making it one of the best radar detector apps on the market. It is free, offering extra features that can be purchased within the app. Download Sygic right now on your iOS or Android!

CamSam is a great app to use on the road. It has a practical and simple-to-use interface, and it can also be used offline. CamSam is able to warn of radars on your way, as well as accidents, traffic jams, construction, and more.

Let other drivers know what’s going on with its many real-time sharing features. Download its free version for Android!

Receive warnings about speed cameras on your route using Radardroid, one of the best radar detector apps. It is also able to function entirely as a background service, allowing you to use your smartphone normally while it is still open!

The Lite version of Radardroid is free, but it also has a paid version called Radardroid Pro, which offers more functionality and features. Access the store and download it for Android! 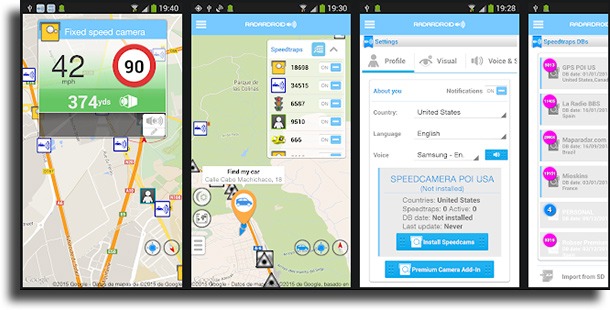 TomTom has a community of more than 5 million users who contribute in real-time to keep it accurate and correct. It will warn you of speed cameras on the way, warn of slow traffic, traffic jams, and more.

The app is available in several countries and is also ideal for travel. Track the location of fixed and mobile speed cameras through the app. It is free and available for Android!

Developed by Michelin – the same company of the tires and restaurant guides – itself, the app can be used as a complete GPS that can also warn of radars along the way. It also has recommendations for places such as restaurants, hotels, and sights, making it ideal for road trips.

Its GPS maps are 3D and traffic stats are updated in real-time. ViaMichelin GPS is one of the best radar detector apps and is entirely free, and it is available both on the App Store and the Play Store.

CoPilot GPS is one of the best traffic apps available for any smartphone. It can be used as a GPS, allowing its users to download maps offline. Other than that, it is also possible to customize your own routes, receiving speed camera warnings and slow traffic alerts in real-time.

The voice alerts are clear, and are made in a way that they do not distract the driver. Download it for free for iOS or Android!

Speedometer is an app that works as a speedometer and also allows you to manually configure the position of speed cameras in your city. Register each radar individually and their speed limits in the application bank. Speedometer can run entirely in the background, not getting in the way of other features of your smartphone.

If the user enables the app’s recording system, it can keep a record of the speeds in each route. It is one of the best radar detector apps and it is free, but it is only available for iOS.

Google Maps is not really able to warn you about and detect any radar on your route, but as it is one of the best GPS apps on the market, it’s worth putting it on the list. Select your routes and see what is the speed limit set for each part of the route, avoiding traffic tickets anywhere in the world.

It is the number one app in the navigation category of the App Store and has more than 1 billion downloads on Google Play alone. Download it for free for your iOS or Android smartphone! 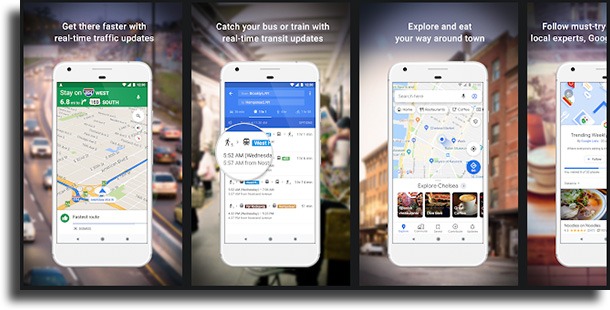 What did you think of our list of the best radar detector apps?

Did we help you drive more safely and avoid traffic tickets? Tell us in the comments which is your favorite app, and don’t forget to also check out the best weather forecast apps, the best free Android apps, and even the best calendar apps!