Skip to content
Tutorial Mac Windows PC
Best Steam alternatives: Check out 8 of the best around! 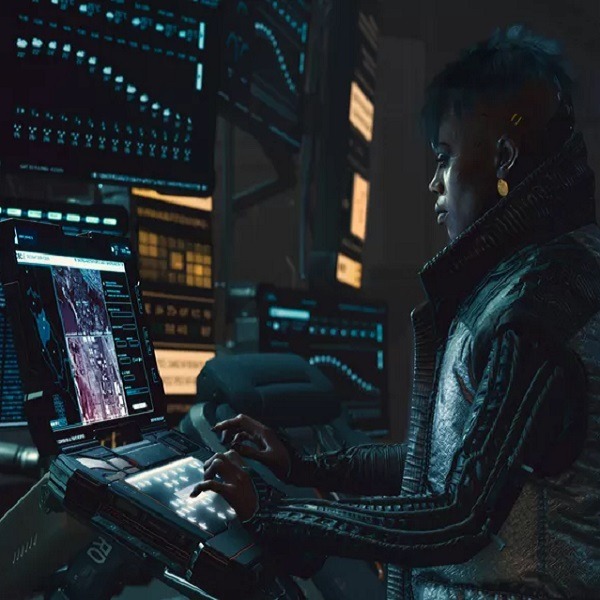 Best Steam alternatives: Check out 8 of the best around!


Nowadays, Steam is the most popular platform to purchase digital games on your computer, whether it is Windows, Mac, or Linux. Even though it offers a huge catalog, Valve’s store is not the only one worth checking out if you’re looking for good games at a good price, so you should look into the best Steam alternatives.


If you got to this article that’s because you do, so just check out our full list down below. In it, we’ve included both platforms exclusive to companies, such as EA Games, as well as true marketplaces in which you can acquire your games at huge discounts.

Also known as Good Old Games, this virtual store started as an initiative by the company CD Projekt (also responsible for the games in the The Witcher Franchise and the Cyberpunk 2077 failure) with the intention of offering a platform for older PC games without DRM.

The best part is that everything can be acquired at some amazing prices and there are sales happening all the time. Nowadays, it is even possible to find newer games, as well as some great indie titles and even some of the best laptop games. Learn more about GOG by following this link! 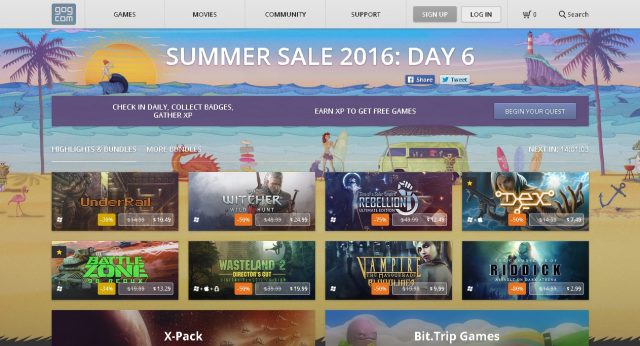 A very interesting alternative for those who are into the games by Electronic Arts is Origin. The platform is owned by the famous developer and offers only games that it makes, which can either be a positive or a negative point, depending on your case.

Even though it is a good idea to have this option among the best Steam alternatives, it’s good to keep in mind that you won’t be able to find many of the other games the company makes for PC in other digital marketplaces. At least there are always sales going on, as well as free games, and some of the best multiplayer games.

Further, so you can play many of the games made by Electronic Arts, it is necessary that you log into the platform, so it’s a good idea to have it installed on your computer if you want to play online games. Learn more about Origin by following this link.

The GreenMan Gaming store is relatively new when compared to some other options in our list, but it has been doing a great job ever since it was released. one of its biggest selling points is that you can even stream on consoles, which is in its starting phases.

Other that, it’s possible to find a vast library of games for PC and Mac, going from great current games to indies and classics. It’s also possible to find early-access games, if you don’t want to have to wait so long for a game. Check it out right now!

This platform is somewhat different to the other options we’ve talked about so far, as it provides a safe place in which gamers can sell, buy, and trade games, items, and skins with other people, making it one of the best Steam alternatives.

Other platforms such as Steam, PlayStation 4, and GOG are entirely compatible, which gives even more possibilities to the users. The best part is that you can even have your money or product back in up to 30 days if something goes awry. Follow this link to see more about Kinguin. 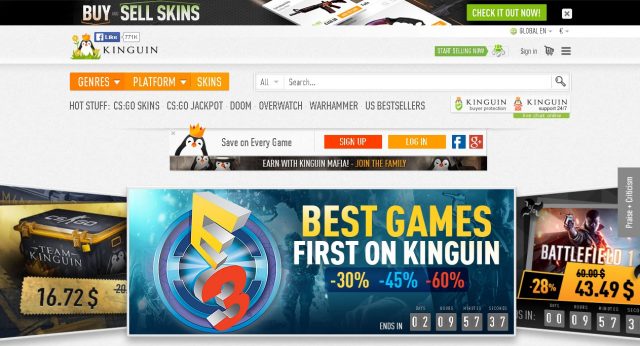 G2A works in a very similar manner to Kinguin, as it offers a safe way for gamers to sell, purchase, and trade digital games with other people. The main differing part is that you can negotiate codes for any platform, whether you use a console or a computer.

Another cool aspect is that the store even has sales for random codes, where you can purchase one or more Steam games to get random codes for other games! You can learn more by following this link.

From all the options we’ve talked about so far, Humble Bundle is easily one of the best and most interesting Steam alternatives. There are many great games available, and a large chunk of the profits (decided by you) is given to charitable institutions.

The best part is that every month the store creates packages of at least 6 games that you can get for the price you choose. Usually, these packages are thematic and give you a shot at getting many great titles for a very low price. Learn more by following this link.

GamersGate is another good alternative for those who want to play on PC or Mac. The only store offers a great games catalog, going from the biggest releases in the industry to some of the most interesting indies you can find.

Another cool aspect is that the platform offers a rewards program that depends a lot on your participation and interaction on the website. You can check it out right now on the official website! 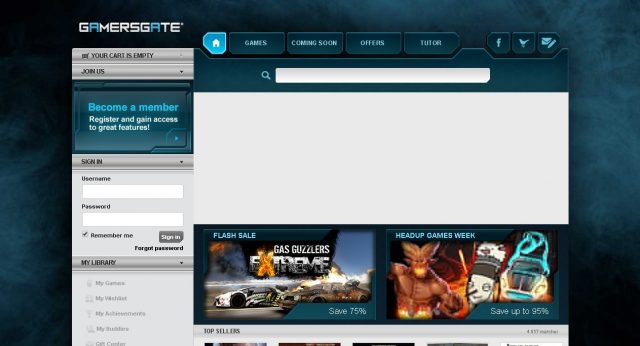 It is very likely that you know, or at least have heard about Fortnite by now, as it is one of the most famous battle royales ever since it got released in 2017. You can only get it on Epic Games Store, and the marketplace has been getting a large footprint in the gaming market, making it one of the best Steam alternatives.

It already has hundreds of games and some independent devs have been opting to post their games on Epic Games instead of Steam as it has better conditions. One of the coolest things is that you can get free games every week here, and titles such as GTA V were once free in Epic Games Store! Follow this link to learn more.

Did you like any of the best Steam alternatives?

Did you like any of our suggestions to find other platforms to use? Let us know in the comments which one of them is your favorite, and don’t forget to check out the best PC RPG games and learn how to play games on a Mac!