Skip to content
Tutorial Mac
The 10 best Mac games for 2022 to play on your vacation! 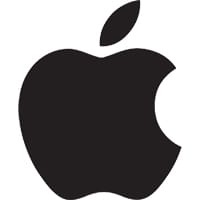 
Continuing our best of the year list, it’s time for Mac users to find great games to play on their machines. The last few years have been excellent for those who like games and have a Mac, as many of the major releases have also been released, albeit with a certain delay compared to the PC. So check out our list of the best Mac games to play this year!

This is easily one of the best independent games for Apple’s systems. With mechanics reminiscent of the classic Harvest Moon – which later spawned social games like Farmville a few years ago – Stardew Valley uses the aesthetics of old games. Adding to that, the title has almost endless content, guaranteeing hours of fun and relaxation. The game is available on digital stores such as Steam. 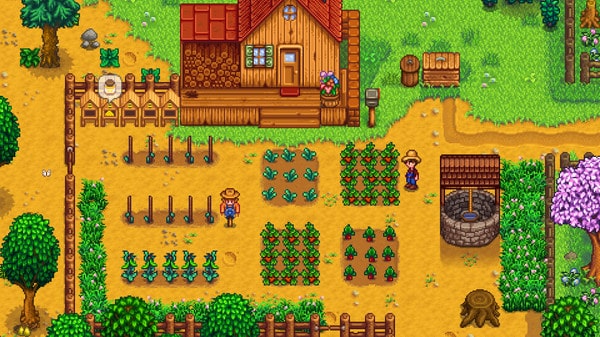 9. Day of the Tentacle Remastered

Originally released in 1993, the classic adventure Day of the Tentacle was remastered and is one of the best Mac games. As such, it gained a redesign of the designs and sounds to make it more in line with the current standard. Otherwise, the same game from 1993 is still there, guiding a group of young people trying to stop an evil purple tentacle from taking over the world. The game’s premise is as crazy as its humor. Day of the Tentacle Remastered still lets you play with the original graphics and sounds and can be purchased from the App Store. 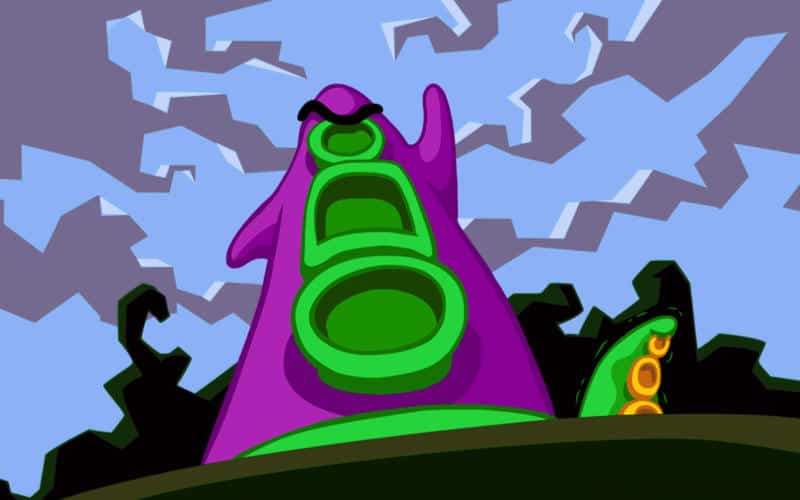 A kind of expansion for the game Don’t Starve, this game allows you to play with more people cooperating for survival. The title receives new updates and more content constantly, such as the inclusion of giants and a new story. The game’s dark atmosphere and constant challenge are its main attractions, forcing players to remain alert at all times. Don’t Starve Together is available on Steam.

An unusual premise in first-person shooter games, Superhot ended up entering the list of the best Mac games this year precisely because of its great innovation. Counting on graphics in a very unique style and escaping from the realism of war simulators, its unique mechanics are the best feature: time only moves when you move.

That is, standing still will make everything stop too, including shots. This allows you to pause, analyze the scenario and think of a better route, for example. Click on the link to buy the game on Steam.

Like Stardew Valley, Undertale is one of the biggest surprises in the field of indie games. Created by developer Toby Fox, Undertale tells the story of a human kid who accidentally ends up in the monster world. Despite being considered evil beings by humans, the child discovers that this is not how it works.

What makes the game impressive is how it reacts to their actions, as you can go through the entire game without killing a single monster or crushing everyone in your path – or both approaches in a mixed way. Depending on your choices, the characters will remember them and act accordingly. Going further: monsters also remember your choices even if you start a new game. You can purchase Undertale from its Steam page. 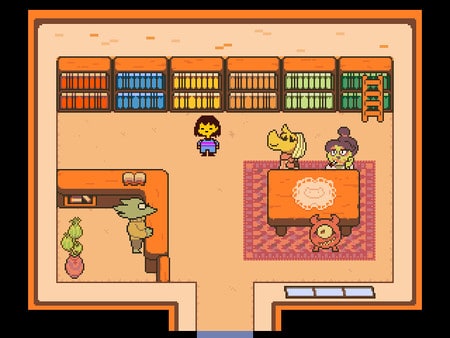 Have you ever thought about football or basketball with cars? So you can check out what a sport like this would be like with Rocket League, easily one of the best Mac games. With a diverse number of stunts, you must maneuver your car to score goals and beat your friends or strangers in online matches. It is possible to customize your “football players”, as well as buy several expansion packs that feature iconic cars like the one used by the Ghostbusters in the 80’s movie. The game can be purchased on Steam.

A great game for those who like suspense and horror combined with great challenges. Darkest Dungeon places you as heir to a cursed mansion. You must recruit adventurers and mercenaries to brave the dark basements and surroundings of the mansion, facing all kinds of monsters and demons. But this generates mental impacts on combatants, who can develop diseases such as paranoia and panic, harming the team, or even dying from the stress involved in explorations. Darkest Dungeon is available via Steam.

Earth has been invaded by an alien race, and although a paramilitary entity called XCOM was organized to defend humans, it was not enough. Twenty years after the incident and defeat in XCOM: Enemy Unknown, the aliens have taken power on Earth, but XCOM continues to try to drive the aliens out, but is now on the offensive to overthrow the kingdom.

XCOM 2 is one of the best sequels ever created (and one of the best Mac games), bringing missions that did not exist in the first version and allowing greater customization of soldiers, in addition to reinventing all its mechanics, requiring the player to change their way of playing as they did in the predecessor. Click the link to buy XCOM 2! 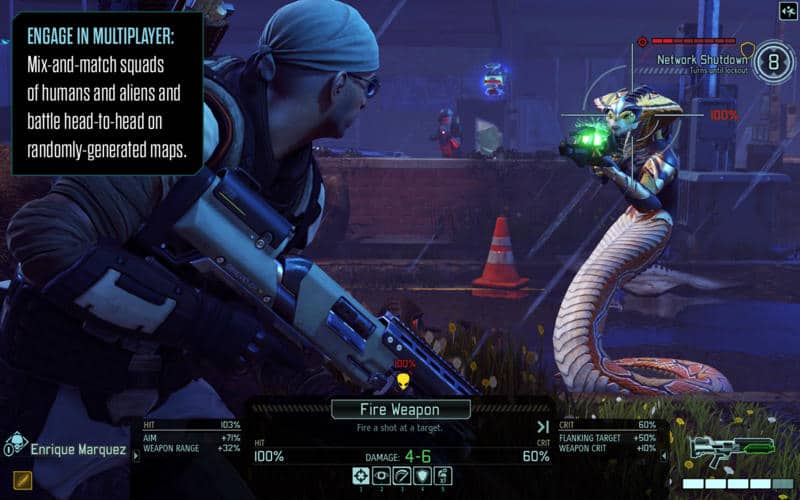 The Force is also with the Mac. The LEGO version of the Star Wars Episode VII: The Force Awakens movie features a more comedic version than seen in theaters, showing a recreation of the movie using the figures and buildable backdrops to relive these scenes with your favorite characters any way you want.

Rey, Finn, Kylo Ren, General Leia, and many others are present in the fun and funny game. Perfect for playing with the kids. Learn more about LEGO Star Wars: The Force Awakens on its Steam page. 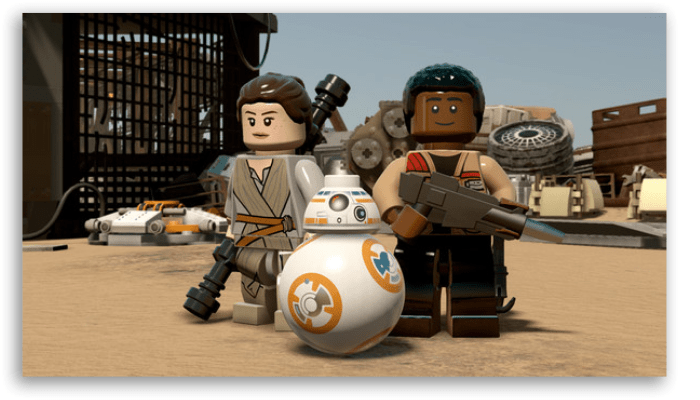 Captaining our list, we chose Sid Meier’s Civilization VI as the best of the Mac games right now. The civilization simulator brings its definitive edition, perfectly balancing complexity with ease of learning, allowing even newcomers to the series to learn with some happiness.

By choosing a civilization and its respective leader, you can change its history and make it eternal. Have you ever imagined what the world would be like if the Roman Empire did not end? You can do this in Civilization! Click the link to see what else Civilization VI has to offer.

What’s your pick for the best Mac games for this year?

Now it’s your turn to indicate: what were the best Mac games this year? Comment with us and remember to share this text on your social networks to discuss with your friends!