Skip to content
Tutorial iPhone
App closing by itself on iPhone: what to do? 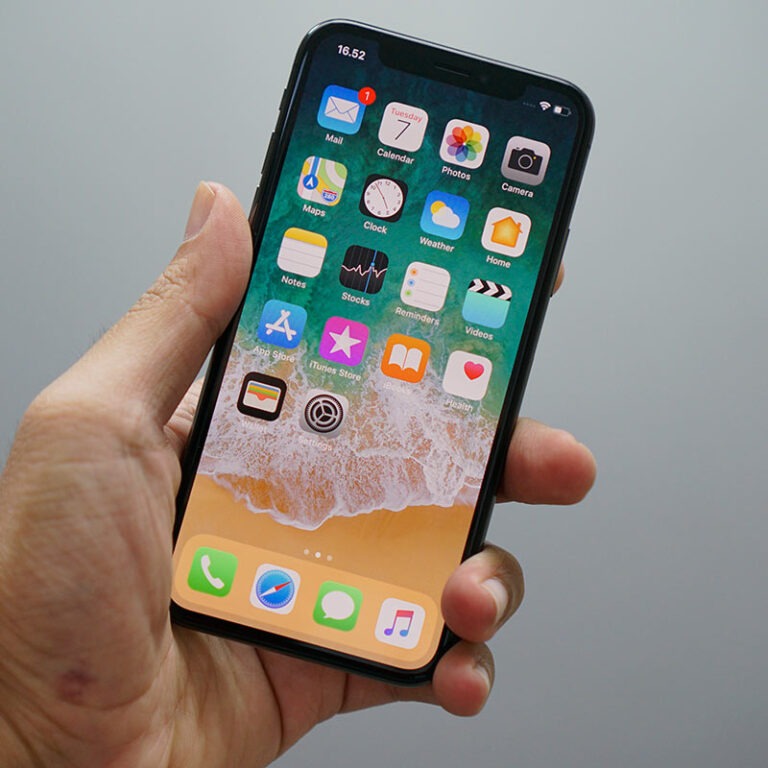 App closing by itself on iPhone: what to do?


While Apple’s smartphones are pretty good, it’s not that hard to come across the situation of an app closing by itself on the iPhone device. In fact, that probably already happened to most of us! Even though it’s not that common, especially on newer models, it can happen to anyone. Fortunately, there are some things you can do to get around the situation without too much stress.


If you’re currently going through a problem like this, constantly having your experience ruined, check our tips down below! You will find all 7 of them in detail. 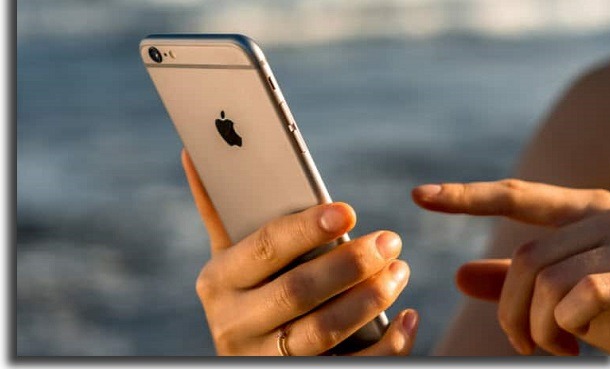 One of the most common reasons for an app closing itself is if it is not up to date. Updates are where bugs and bugs are fixed, so you may have encountered a problem that has been resolved in a recent update.

Our tip is to go to the App Store and see if there is an update to be downloaded to the specific app. Another common situation is that you have updated your iOS recently and there was some compatibility error with the app and the new system version. In this case, it’s really best to wait for the app developer to provide an update for the app.

As we mentioned in the topic above, updating iOS is also important for your apps to work well. We’re not talking about major updates for new iOS versions, but smaller updates to fix possible bugs.

These system bugs can easily cause small problems such as an app closing itself. Therefore, we recommend that you always check to see if there are any updates available for your iOS.

If all the updates are installed and the application is running at its latest version, you can also try restarting it. To do this, close the app normally, but also make sure it’s not running in the background.

This simple act may be enough for the app to work again in some situations. Just remember to test the application to see if it isn’t having other problems as well. 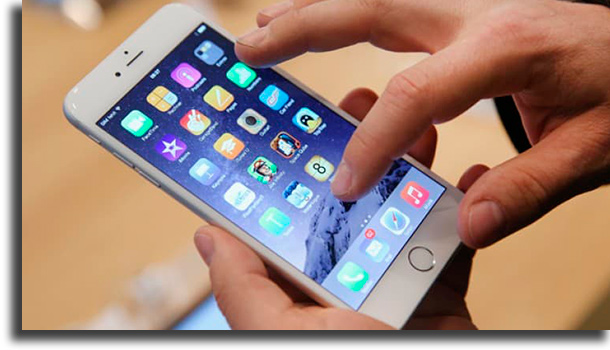 If you prefer, you can also try resetting your iPhone. It is also an extremely simple measure, but it can help when there is an app closing by itself, so might as well try it.

After you restart your iPhone, try using the app one more time and test to see if everything is working correctly. If everything goes well, the error that was haunting your application may be gone.

Unfortunately, in some situations, it will be necessary to reinstall the application that is having problems. This is more work than some of the other measures, but it might be just what you need to fix this error once and for all.

Just uninstall the app, go to the App Store and install it again on your iPhone. Once that is done, test it and see if the problem of the app closing by itself is still happening as before.

Another situation that may have an app closing by itself is having too many apps in the background. This shouldn’t be such a problem on newer iPhones, but if you have an older model, the situation could be different.

Our suggestion is to close all background apps and try using the app right away. Older iPhones may already be performing worse than before, not being able to hold up so many applications running in the background. These older models are the most likely to have their problems fixed this way, though even then this situation is rather rare. 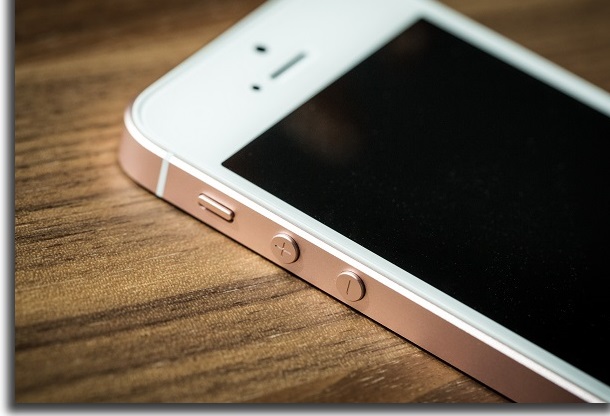 If nothing else works, you can also try hard resetting your iPhone. This is a hard reset of the device, which is often used when the device does not respond to your commands. As such, this should be your last resort.

What you need to know is that there are a few different ways to hard reset, as it depends on which iPhone you have. We have separated some of the ways below:

Once this is done, you will have performed a hard reset on your device, so just wait for it to restart normally. After that, test the application that was closing by itself to see if it has returned to normal.

Was this able to fix your problem?

Almost everyone at least once came across an app closing by itself! Fortunately, there are a few things that can be done. Was this small guide any helpful to you? Are there any methods to fix this problem we forgot to mention? Comment down below, let us know!