Skip to content
Tutorial iPad iPhone
Apple brings back famous classic games that can now be played on iOS!

Apple brings back famous classic games that can now be played on iOS!


If you are one of those gamers who love a classic, you must have noticed that many games that were heavily influential in the past are now available to be played on Apple devices.


From Doom to Sonic, through a classic Bingo game, these have been the most sought-after games by players using iOS. We’re going to talk a little about them.

If you like classic games, you’ve certainly had fun offline or online playing Bingo. And now it is within the reach of your iPhone to play this modality even with the possibility of real money bingo games.

That’s right, if you feel like playing bingo and still winning money that’s possible. Amazing isn’t it? Forget about going to church Bingo with your grandmother and download it to play on your iOS.

For Counter-Strike and other famous first-person shooter games to exist, which today occupy not only amateur disputes but even eSports championships, Doom first had to exist. The rest is history.

If you’re always looking for the best games for iOS, it’s worth downloading on your Apple device and experiencing this retro fever. 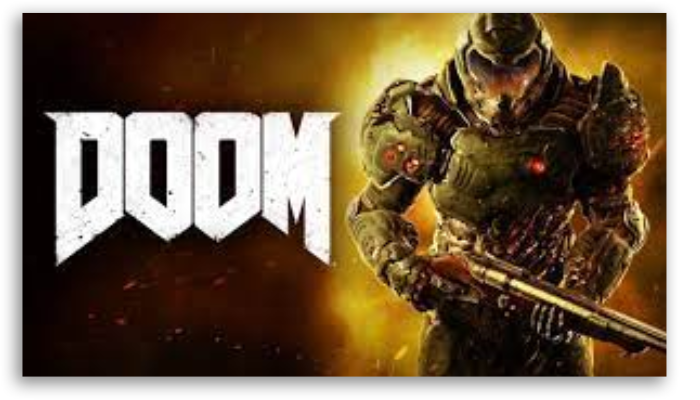 Sonic is the most beloved and well-known hedgehog on the planet. He even jumped from the video game screen to the movie screen. No wonder it is one of the top classic games downloaded on Apple devices by gamers.

The classic game that in the 90s was restricted to SEGA video games can now be played and downloaded on devices of all types, including iOS. 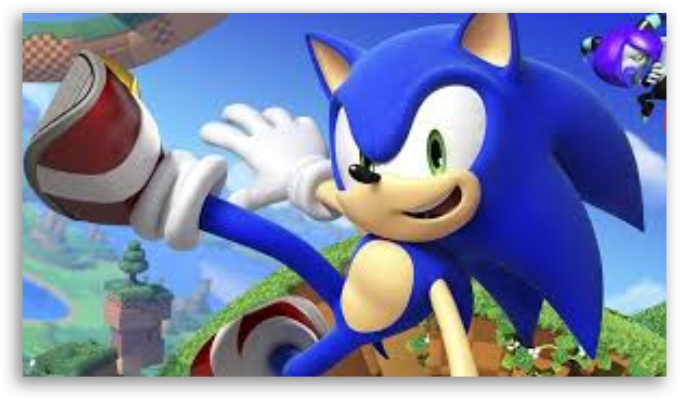 Pac-Man is the classic among the most classic. Originally released in 1980, this simple game in which a yellow character runs through a labyrinth eating traces, and fruits, and running away from ghosts, has crossed generations. It’s only fair that it was also available for Apple devices.

A super curiosity, did you know how Pac-Man was invented? In fact, he was inspired by a pizza without a slice. Long before games like Mario Bros., Pac-Man was the first game to occupy t-shirts, cups, key chains, coats, and hundreds of other merchandise items. 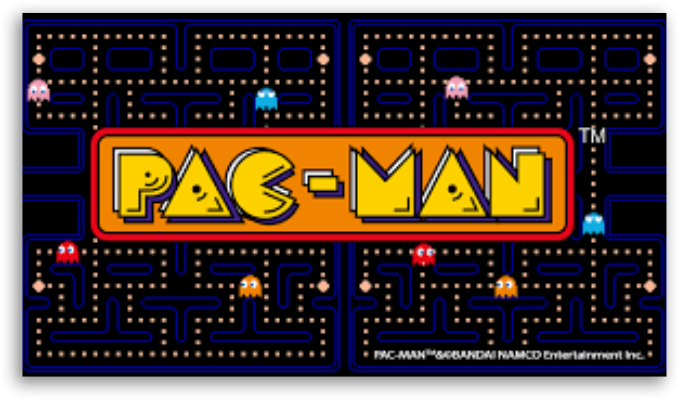 The mustachioed plumber of Italian origin who conquered the world along with his brother Luigi and other characters could not be left out of a return to the most classic games available on Apple devices. If you own an iPhone and haven’t downloaded Mario Bros from the Apple Store yet, mamma mia, what are you waiting for? 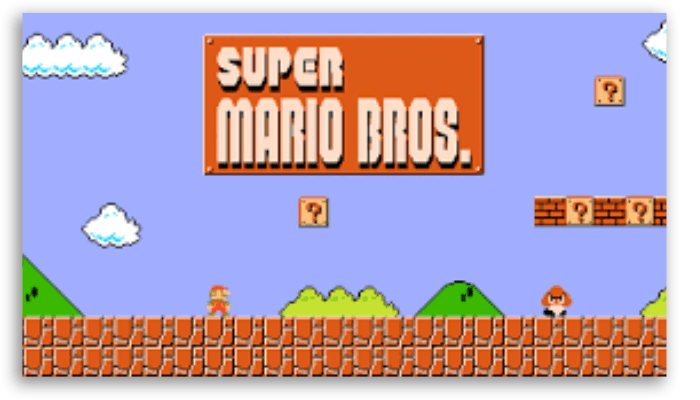 Classic games: the best choice for hours of fun!

Every day dozens of new games appear and start to occupy the lives of children, teens, and adults in search of entertainment.

However, there are few that become classics and go beyond decades and generations being passed from father to son. If this is your type of game, the list above is sure to yield hours and hours of fun whatever your Apple device.