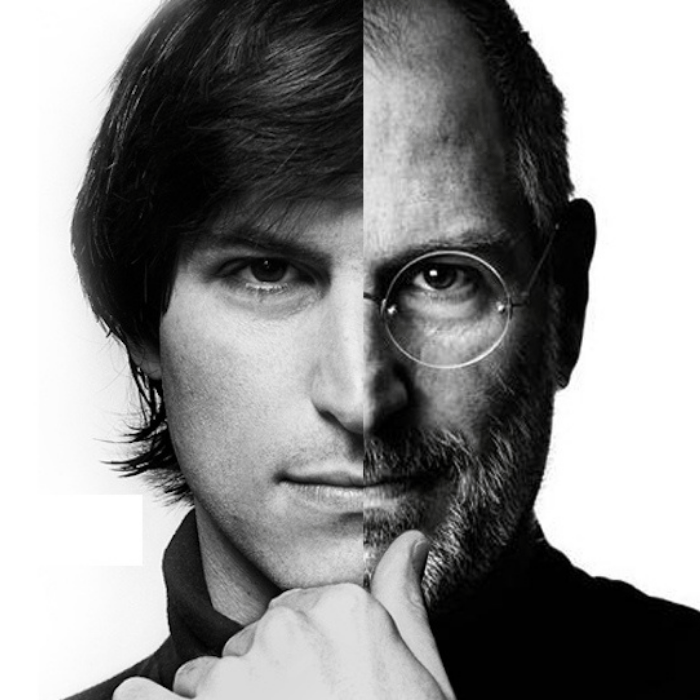 
There is no question of Steve Jobs’ legacy as an exploitative entrepreneur in the modern world. His contribution has had an impact to this day on the way we see and use technology as well as the underdevelopment of labor laws in many third world countries.


On October 5th, it was 10 years since Steve Jobs left us. Victim of pancreatic cancer, he died at the ripe old age of 56 years old and is always remembered by Apple every year.

Much is known about his life, but there are many interesting facts about his trajectory, which resulted in some of the most well-known devices of current days: the iPhones.

Therefore, we have prepared a list with 65 fun facts about his life so that you can be surprised about the interesting facts of the founder of Apple. 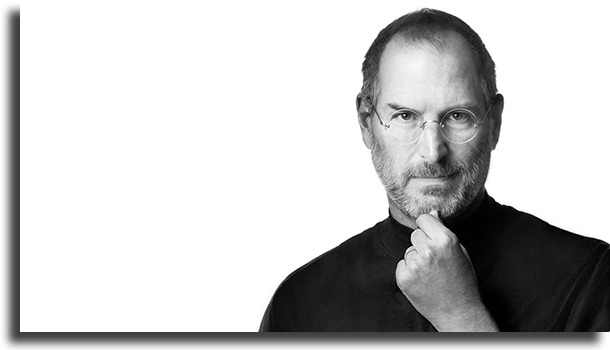 Did you like to learn a little more about Steve Jobs?

Steve Jobs was an undeniable figure in the recent history of humanity and modern technology and today we all share directly or indirectly in the inventions for which he acquired the rights.

Let us know in the comments how you see your contributions and your expectations about the future of technological innovations to come. And don’t forget to learn all about iOS 15 and how to add a shortcut to the iPhone homescreen!