Top 5 facts you should know about Bitcoin


Currently, the digital currency known as Bitcoin has become even more interesting to thousands of people on the internet, even if they don’t know much about it. In fact, there are many myths about bitcoins, how they work or even how they can be used, which leads to a lot of misunderstanding on the part of their future users. That’s why we’ve prepared a short list with some of the most important facts that a lot of people don’t know about bitcoins. Check it out below! 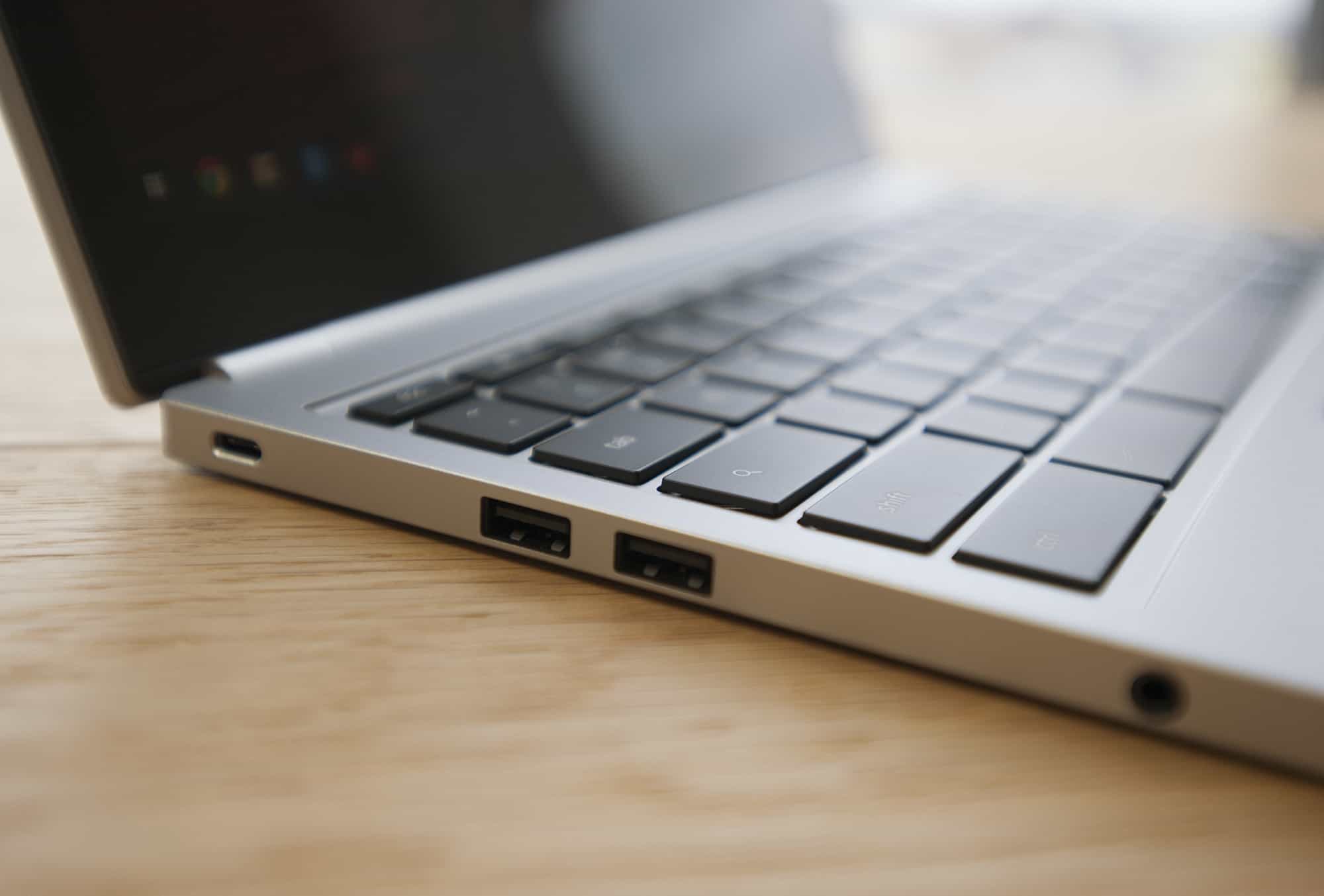 It is normal for currencies to suffer from some instability in difficult times in the economy, but Bitcoin manages to be a LOT worse than that. We say this because it is more difficult to predict when the currency will be more expensive or cheaper, as it is totally dependent on demand (or lack thereof) from other people.

If more people are interested in buying Bitcoins, their value will increase, but if few people are looking for the coin, it will lose its value and become very cheap. The biggest problem is that this can change very quickly in a few months, weeks, or even with a single Tweet by Elon Musk, which makes Bitcoins a very risky business to invest in, especially since setting up machines to mine these coins is not cheap at all.

Even if you keep an eye on the demand of the last few months, it is practically impossible to predict what will happen in the short term. So, you need to be very careful before deciding to invest your money in this currency.

Like most people, you probably have a bank account where you keep all (or most) of the money you earn from your work. Imagine something goes wrong or someone makes a mistake that causes you to lose some or all of your money. As irritating as the problem was, there are laws guaranteeing that the situation would be resolved and you could even sue the bank for the mistake.

With bitcoin, it’s exactly the opposite. If you lose them for some reason, there is no one who will be able to help you get them back and there will be no way to resolve the situation. What’s worse is that this can actually happen, as someone could simply try to hack your account if you’re not careful.

Currently, the best solution seems to be to use more reliable storage services like CoinBase. There are also those who suggest backing up your digital wallet, but it is difficult to predict what can happen with money stored digitally on the internet. 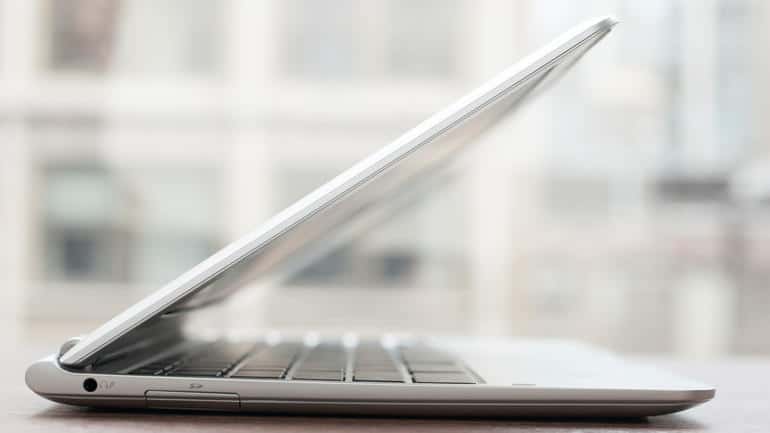 With credit cards or even services like PayPal, it’s easy to cancel a transaction and get your money back, but there’s no service that guarantees that with bitcoin. In most cases, your purchases are final and cannot be canceled unless the person who received the money refunds you the amount, which as you can imagine is not that reliable and is more likely to cause you problems than to succeed.

Of course, you can’t always count on the goodwill of the seller, and sometimes you can’t even contact someone who can help you. This also applies to cases where someone advertises fake products on the internet, as there is nothing you can do afterward. For this reason, always be aware before making purchases with bitcoins, make sure that the seller is legitimate, and even do research for the opinions of other people who have bought from him!

One of the biggest problems with bitcoin is that the currency is still not accepted in all types of establishments and is not even considered legal in some countries. In places like Brazil, the United States, Canada, and France (just to name a few examples), its use is allowed, but it doesn’t mean that all stores will support the digital currency.

The interesting thing is those big companies like Microsoft, Dell and PayPal accept bitcoins today, something that could become even more common in the future. Still, you should always research whether they are fully accepted in the place where you plan to use them.

5. It is not anonymous

Many people still believe that bitcoins are completely anonymous and that their purchases with the currency cannot be traced by anyone. Fortunately, this is not the case and your transactions are just as public and traceable as those made with regular money.

In fact, transactions made with bitcoin can be seen on the Blockchain website, which you can check via this link. This allows bitcoins to be viewed with more seriousness and integrity, rather than having a reputation as a currency used for cybercrime and black market transactions, for example.

Did you take advantage of our list to learn more about Bitcoin and its possible disadvantages? Don’t forget to leave a comment telling us what you think.