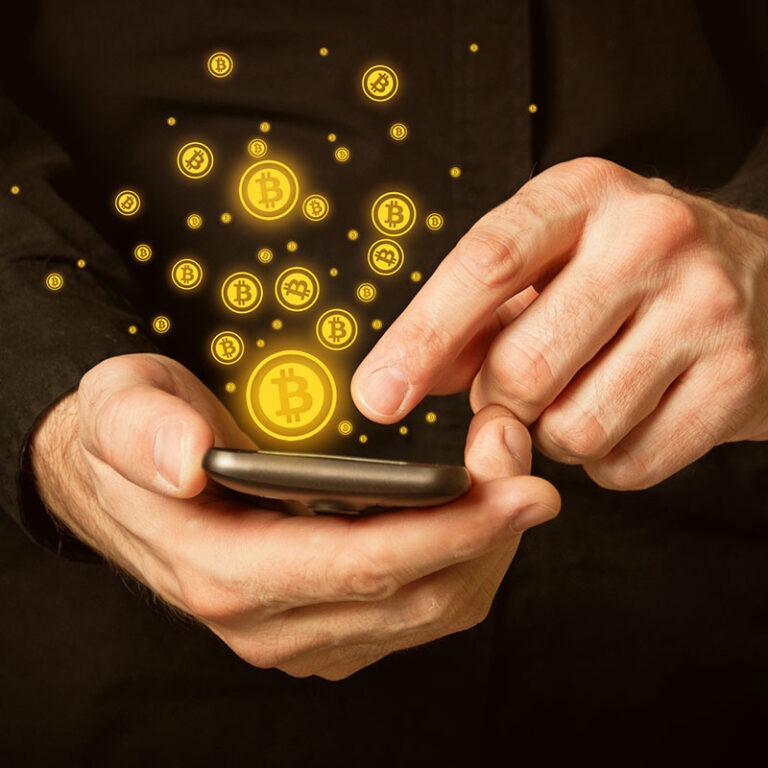 
The virtual currency Bitcoin is not new for anyone, but even so, the best apps to help manage them have been getting a lot of shine. The cryptocurrencies started getting more well-known when the WannaCry software came to light by invading computers, encrypting them, and asking for a monetary value to get your data back.


Called ransomware, WannaCry gained a lot of clout by asking that the price is paid in Bitcoins, and it even managed to show up in TV news programs, making people aware of this type of currency.

In this article, we will talk about the best apps you can use on your phone to learn about and manage Bitcoin. If you’re looking into them to improve your income, check out the best ways to make money online every day!

One of the biggest websites about Bitcoins, BitPay also has apps for all mobile devices. Working as a Bitcoin wallet, through it you can wire money, buy, and sell the coins, and even keep track of how much it is worth when compared to other currencies.

The app is entirely free to use, offering support to several different languages. If you want to see more, go to the Play Store or to the App Store. 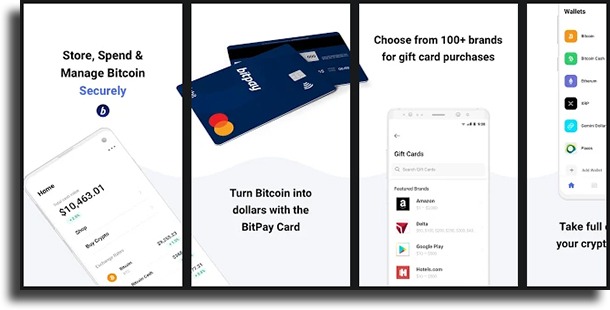 Another option among the best Bitcoin apps is Gemini, popular particularly due to its huge focus on security and transparency. It works with much more than Bitcoin, letting you manage Ethereum, Litecoin, and a lot more.

You can manage a lot of settings, including recurring buys, creating a crypto portfolio, and even set price alerts. Learn all about it on the Play Store or the App Store.

The third option in our list of the best Bitcoin apps is Xapo, another wallet that works with several different regular currencies, as well as Bitcoin. The app is entirely free, and you can even get debit cards to use in ATMs anywhere around the world or transfer money through the app.

Beyond that, you can create super safe savings accounts, follow all the activity in your account, and a lot more. Download for Android or for iOS!

Another of the most famous options among those who use Bitcoin, Blockchain makes it much easier to transfer and receive the coin, also working with a myriad of other cryptocurrencies, including Ethereum.

The app is entirely free and offers many tools for account safety, such as two-step verification and PIN protection. Blockchain can be used in over 25 different languages, and you can learn more on the Play Store or the App Store. 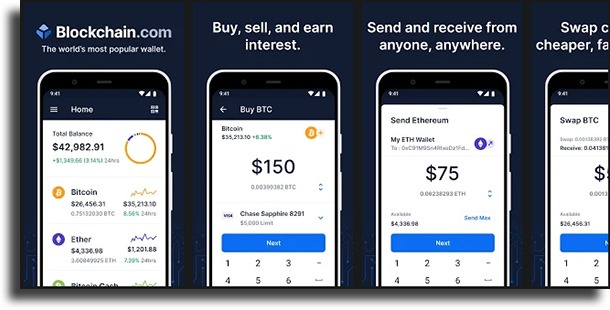 Unlike all the best Bitcoin apps we’ve talked about so far, Blockfolio is a tool you can use to keep track of the cryptocurrency markets. The app is easily the best to know when is the best moment to buy or sell coins.

It also is an absolute necessity if you want to delve deeper in this subject. Blockfolio can be downloaded either for Android or for iOS.

One of the first original crypto trading platforms, Kraken has a vast selection of coins in which you can trade and invest. While it is amazing in what it does, it is much harder to use, as it is a real exchange platform.

One of its upsides is that you can use it if you want to trade lesser-known coins, such as DOGE, which has recently seen a huge boom. Check it out on the Play Store or the App Store.

Coinbase is another that can be used as a crypto wallet so that its users can store their Bitcoins. It offers features such as the purchase and sale of several currencies, as well as an online bank account and even special business services. Other than the phone app, you can also see everything on any of the best web browsers.

Coinbase users can also transfer money and all other Bitcoin transactions and, of course, the app is one of the most secure and respects its users’ privacy, offering several layers of protection, If you want to learn more, go to the Play Store or the App Store.

Last among the best Bitcoin apps is Bitcoin Price & Widget, which you can keep track of the market value and even create a widget on your phone’s home screen with all the data you want. The app lets you keep track of the value of Bitcoin, Litecoin, Ethereum, Dash, and more.

Further, its users can also check graphs about how much the price is changing over time, limiting to 24 hours, 7 days, or 30 days, for instance. It is also possible to set up notifications to get warned when there’s a big drop in the value of your favorite coin. Download it for free right now for Android! 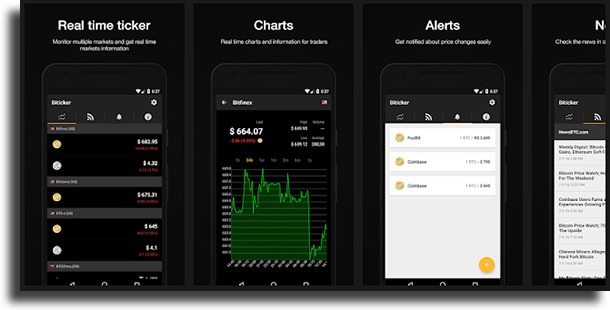 Which ones of the best Bitcoin apps are you already using?

Many apps destined to using Bitcoins don’t offer support to all currencies or even are translated to your language. As such, it’s ideal that you know a bit of English to use them.

However, learning about this type of currency is a good way to make better and new investments online. Let us know in the comments your opinion about these apps and how you intend to invest from now on! Check out, as well, the best money-making apps!