Skip to content
Tutorial iPad iPhone
Ted Lasso: everything you need to know about the latest hit! 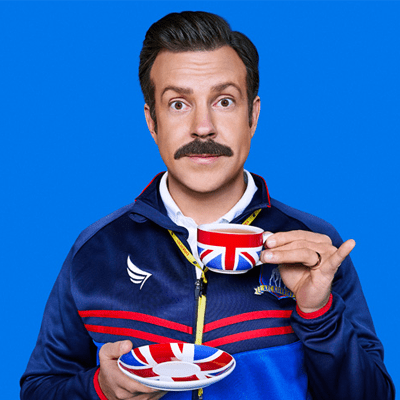 Ted Lasso: everything you need to know about the latest hit!


Apple TV’s Ted Lasso is one of the best currently airing series you could be watching right now! Winner of the Best Comedy award at the 2021 Emmy and an undisputed blockbuster, Ted Lasso was very well received by critics. It also boasts quite the trophy case, being awarded best cast in a comedy series, best editing in a comedy series, and best sound mixing.


But what makes Ted Lasso… Ted Lasso? Keep reading to find out more! 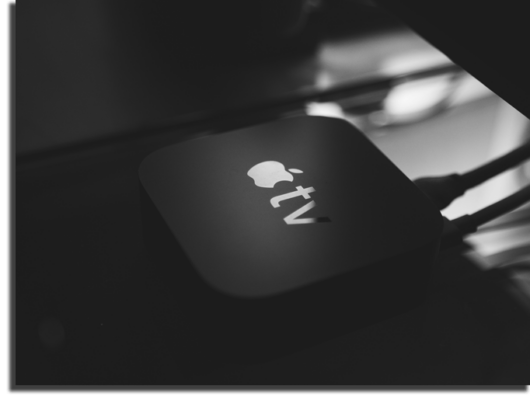 Developed, produced and currently airing on Apple TV+, the idea for the series grew out of a television ad for the Premier League airing on the NBC channel. The character was an upbeat american football coach who was going to coach an English league football team, with absolutely no understanding of the sport. The success of the 2013 ad was so great that it gained a new version in 2014. After it being consolidated as a hit once more, in the following year the idea for a series emerged.

Associate this premise with the natural charisma of lead actor Jason Sudeikis and you have a recipe for success! The actor himself has an extensive acting career, having already won the Golden Globe and the Actors’ Union Award for Male Performance in Comedy.

What is Ted Lasso?

Ted Lasso has been catching the attention of football fans around the world, and for good reason! Despite being focused on football, there are few scenes of the matches themselves, as the focus is on portraying the daily lives of athletes.

To understand why Ted Lasso is so passionate, you don’t have to watch more than the first episode. He is a charismatic college football coach who, after successfully moving up the division with his team, is hired to coach a team in the Premier League, the first division of English football, and help them avoid relegation.

The plot of the series is his constant struggle in day-to-day work life. Instead of a big bad, Ted has to deal with his players’ ego, his malicious boss and disgruntled fans. In the pilot, the protagonist played by Sudeikis – who also emerged as the clear winner at the Emmy’s – faces each of these difficulties with an unshakable optimism and an innocence that hasn’t been seen in TV for quite some time now. Even in its most intense moments, like arguments between Roy (Brett Goldstein) and Jamie (Phil Dunster) or playoffs in the AFC Richmond’s trajectory against relegation, the hopeful tone of the comedy conveys a comfort that is so rare to find in reality and even in other series. 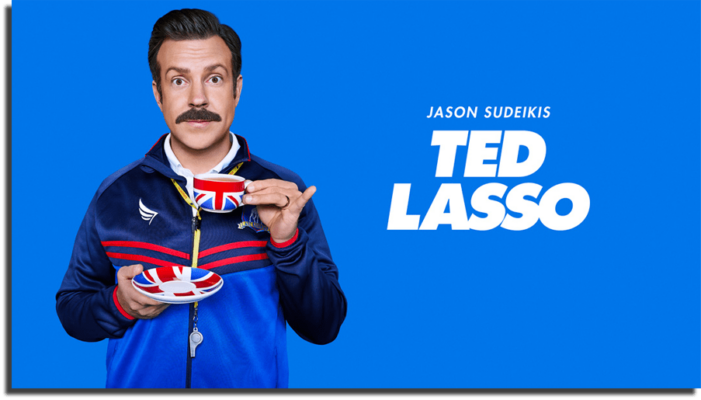 It is this positive message that elevates Ted Lasso above the rest!

Even though the series may seem to be made for football lovers, it is not limited to football fans. Of course, some scenes have a special meaning for the football fans, but the lessons learned by the characters inside and outside the football field are entirely relatable to the general population. Rebecca’s (Hannah Waddingham) reaction to her divorce, the way Nate (Nick Mohammed) learned to stand up for himself, and the way Roy understood his own limitations are daily-life internal struggles for many people. These near-universal stories of self-understanding inspire audiences to follow this growth and ask themselves how to become a better person.

It is undeniable that the series gained a lot of traction for coming out in a period when people needed such hopeful optimism in their lives. During the height of the pandemic, no medicine was as effective against social isolation and a total lack of perspective than Ted Lasso, which debuted in August of last year on Apple TV+ infecting people with optimism and generosity.

Ted Lasso shows that you can put out a little heart instead of hardness on the world.

What do you think about Ted Lasso?

Are you going to check it out? Are you currently watching every single new episode released? Comment down below, let us know!

If you are looking for more about streaming services, check out our comparison between Netflix vs HBO Max and check out more stuff to watch with the best movies on HBO Max right now!