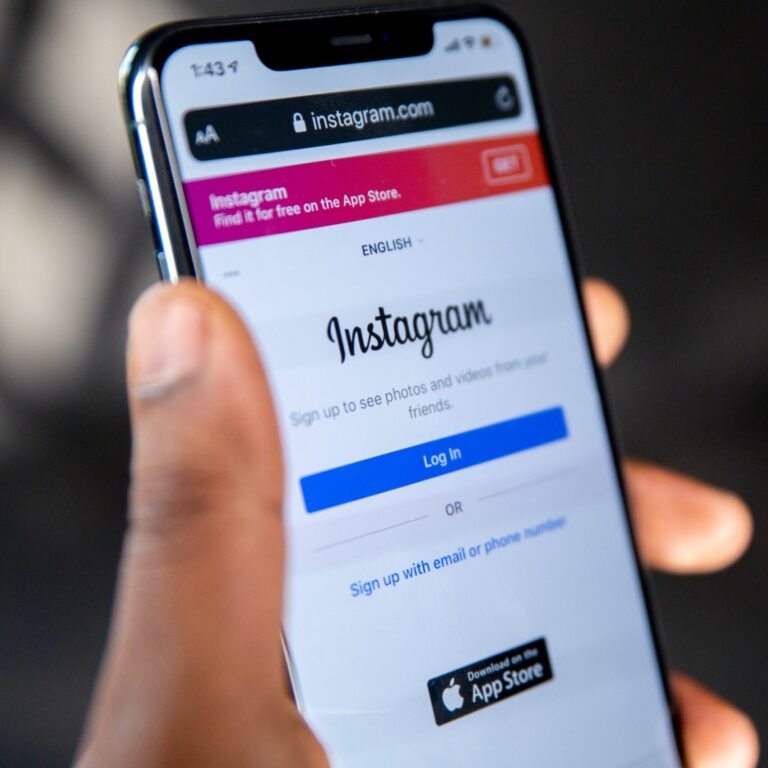 
If you use a social network and you’re not sure about what you can and cannot do, check out these 10 tips on how to avoid getting banned on Instagram. More often than not, users are banned for simply not knowing what kind of content they are posting, or the content of these posts themselves go against the terms of use of the platform. After all, who likes having their account blocked or completely banned?

Creating or utilizing accounts through bots and scripts is prohibited on the social network. The tip to not getting banned on Instagram is to utilize softwares of automatic interactions, but taking care to limit the number of accounts followed, likes and commentaries per hour to keep them under acceptable limits, since the platform could mistake you for a bot.

If you don’t know exactly what you are doing, you can look for similar apps that perform similar functions, like manager apps!

This is one of the most obvious tips to avoid getting banned on Instagram, but it’s worth noting. Lots of users end up getting banned for ignoring such a basic policy of this social network. Posting content that feature violence, aggression, animal or people abuse, nudity or use of illicit substances is also against Instagram’s rules. Considering these, avoid posting any sort of photo or video that features any of these previously stated problematic content.

Besides that, posting content that is under copyright with the intent of appropriation might result in punishment. Never try to appropriate someone else’s intellectual property on Instagram or any other platform. Copyright rules are commonly enforced.

Fake or duplicated profiles might be reported by other users and are normally banned quickly on Instagram. Besides that, any account made with the intention of passing as another user, celebrities or even family members are up to be reported.

Don’t create accounts with the intention to bully or offend other users, that’s a pretty easy tip to follow through and end up not getting banned on Instagram. Hate speech is against the rules of the social network.

Spamming comments on other users posts might result in actions against your account. Even if these comments aren’t exactly offensive, the problem is the fact that they are being repeated over and over again, to exhaustion, hurting other users’ experience.

Even spamming emojis might result in your account being blocked. In general, avoid any type of spam in any social network. Keep that in mind and you won’t be getting banned on Instagram anytime soon.

Buying other users accounts or trying to sell your own account is against Instagram’s policies and terms of use. In case the transaction is found out, your account will be banned from the social network, generally with no appeal. On the terms of service it says that upon creating an account, what the user acquires is essentially a license to use the platform, however the account has no commercial rights or expressed ownership.

These accounts are exclusive to Instagram, and therefore are prohibited from commercialization.

6. Buying or selling followers and likes

To avoid breaking the systems of Instagram, the buying and selling of followers and likes on posts are completely banned transactions. Much like the commerce of accounts, in case Instagram is notified of your transgressions and are able to verify that a transaction has occurred, your account will be banned.

Getting banned on Instagram can happen for something as simple as that: wanting followers. Are you looking for real followers? Check out our guide with the 35 best ways of getting followers on Instagram!

Promoting, selling or dealing illegal goods such as fire arms, drugs, pornographical material or any other that contains other categories banned by the social network will easily result in the user getting banned on Instagram. In case you see a profile doing just that, make sure to report them to Instagram so the necessary measures will be taken against this type of content.

Selling goods that don’t belong to any of those categories is completely allowed. Clothes, beauty products, among others, are all fair game.

In case you are going around dishing out too many likes or even following multiple profiles in a small amount of time, Instagram might think your account is a bot. So, try to use the platform as moderately as possible.

You can easily go up to 350 likes per day, which is already a big number. More on that, try not to follow more than 1.5 times your number followers daily and you’ll be gold.

Some hashtags, as simple as they look, might end up in mass postings of inappropriate content. When Instagram is notified about that, it may completely block the hashtag or simply make it so it doesn’t work.

The problem is if you keep posting content under banned hashtags, Instagram might end up making so every single one of your hashtags stops working. Try to check out what you are getting into when using the fabled “#” before actually doing so. You never know what kind of mess you are getting into.

Try not to perform any inappropriate action, which is everything that goes against the terms of service and rules of the social network. We highly recommend you to read the terms of use of the platform so you can avoid getting banned on Instagram.

Don’t abuse the privacy of other users, don’t practice bullying in your comments or perform hate speech. Don’t threaten other users or act negligently when it comes to the rules.

In case you think your account was banned or blocked unfairly, the best thing you can do is get in contact with the platform itself through Instagram’s support center. If you are able to prove your innocence and Instagram is able to verify that it was all a mistake, they may decide to help you.

It’s also through this center that you may report other users for illegal activities or breaking the terms of use!

What did you think about these tips to avoid getting banned on Instagram?

Avoiding getting banned on Instagram is as simple as that! How about you? Have you ever been banned or suffered any action against your account in any social networks? We believe these tips can be applied to most situations online!