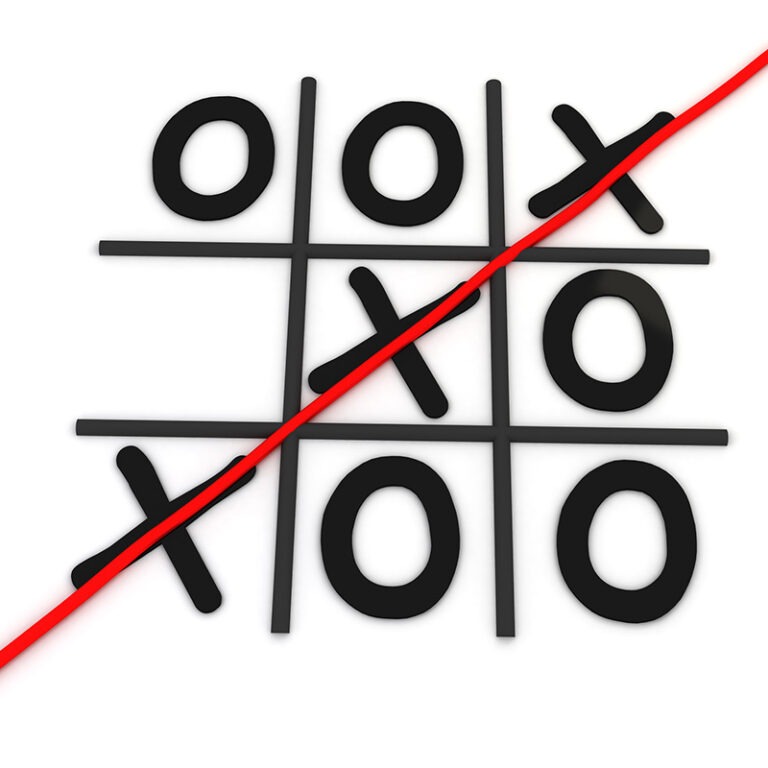 How to play Google’s secret Tic Tac Toe and other games!


As most people already know, Google loves hiding little easter eggs and miscellaneous secrets in its applications and software, including games. While every Android version has its own secret game, Google’s search engine is not at all different.


In fact, you can play the classic Tic Tac Toe game on any platform (be it Android, iPhone, Mac, or PC) at any time. To find out how to play Google’s secret Tic Tac Toe, just check out our tips below!

Step 1: To get started, open the Google search page using any of the best web browsers on PC, Mac, iPhone or Android. You will need to search for “Tic Tac Toe”.

Step 2: The first result to appear will be the version created by Google. You can choose whether you want to play as “X” or “O” by clicking on one of them. 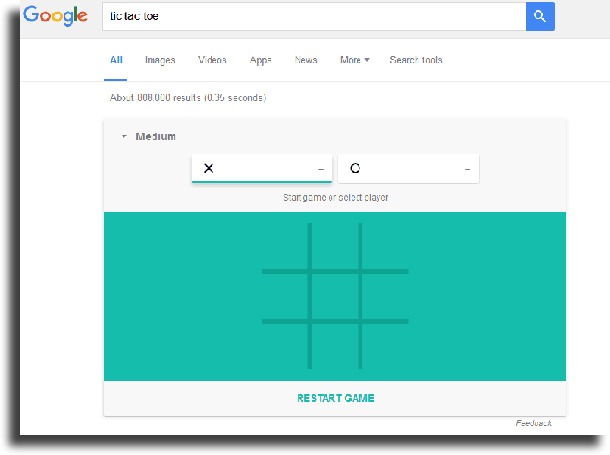 Step 3: With that, just click on the square you want to start the game, and the game’s artificial intelligence will make its move right away. 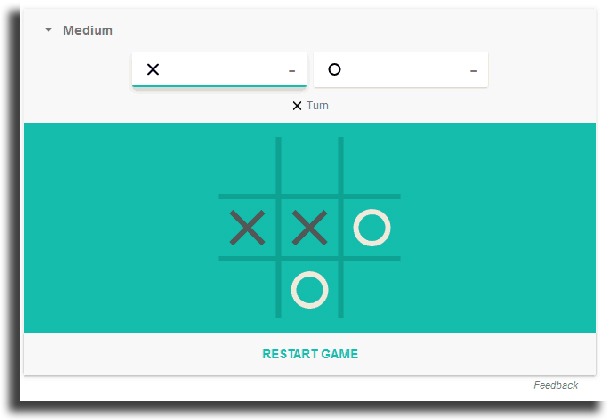 Step 4: When you finish the game, regardless of the result, you must click on “Restart Game” to start a new game. 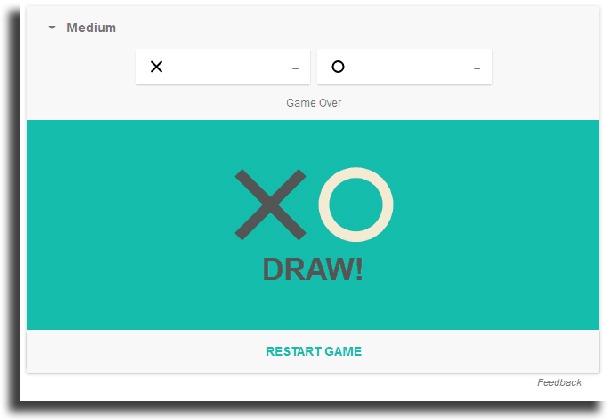 Step 5: By default, you will be playing at medium level, but you can change this by clicking “Medium” at the top. You can choose between “Easy”, “Medium”, “Impossible” or “Play against a friend”. 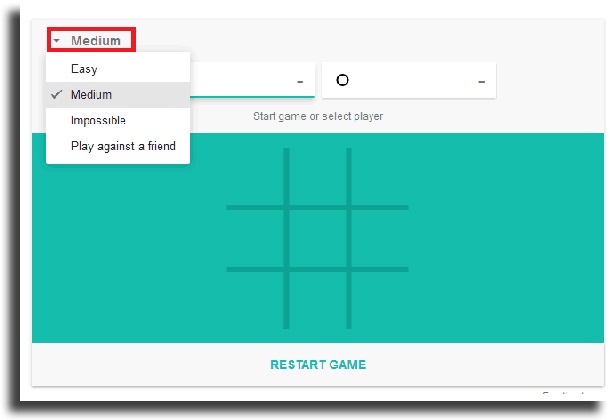 Learn how to play Solitaire as well

You’ve learned all about how to play Google’s secret Tic Tac Toe. Another game that is also integrated into the search tool is the classic Solitaire. In this case, to access it, just insert the name of the game in the search: Solitaire.

When searching for this term you will be able to see a preview of the game with the Click to Play button. Just click and select between the two available difficulties: Easy and Hard. When you finish a game, you can even share your result on Google+, Facebook, or Twitter, your score is based on the time and number of moves made during the game.

You can even play Atari Breakthrough

Another of Google’s secret games you can play just like Tic Tac Toe is Atari Breakthrough. You probably have already played or at least understand how it works. You won’t even have to use any emulator!

In the game, you control a rectangular bar at the bottom of the screen and must break all the “bricks” with a ball. The interesting part is that in this case, the bricks are like the images that appear in Google search, as you can see in the image below.

The game’s difficulty is unique, based on the speed of the ball, which is increased each time it hits a wall, brick or rectangle controlled by the player. In this case, just use the mouse to move the rectangle to the left and right, preventing the ball from touching the dark background at the bottom of the screen. 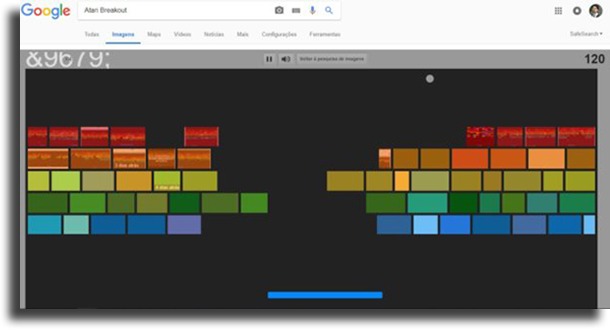 On May 21, 2010, Google placed a small stage of the Pac-Man game as its homepage. Like the various Doodles we see in the search tool, it was swapped for another a few weeks after it was inserted. However, it is still possible to play it directly in your browser, being another of Google’s secret games, as is Tic Tac Toe.

To do this, just Google PAC-MAN. You’ll see a small window written Google in the game format and you’ll be able to enjoy this unique level while running away from the ghosts. Just click the Click to Play button and you’re done!

How about defending yourself against a Zerg Rush on Google?

Another game hidden on Google is Zerg Rush, just type its name in the search tool to get started. The term comes from the popular real-time strategy game Starcraft, developed and published by the controversial and allegedly tax-evasiveBlizzard Entertainment. In fact, this game was for a long time one of the biggest ESports phenomenons, especially in South Korea, with several world championships created by the developer itself.

In its Google version, the idea is to use your mouse to destroy the little “O’s” that want to destroy the searches in your search. Also as a reference to Starcraft, you can see a screen that counts your APM and how many “zergs” were destroyed. APM is an acronym that refers to Actions Per Minute, a term widely used among professional players in the franchise, who reach absurd levels of APM in competitive matches.

Did you like our guide on how to play Google’s secret Tic Tac Toe?

Did you take advantage of our tips for finding and playing the secret Google Tic Tac Toe? Did you already know that there were so many games hidden in the search tool? Tell us in the comments which are your favorite games among these secret Google games and which ones you already knew before reading the article!