Movie buffs always have one Netflix movie release in mind that they want to be out soon, or are interested in seeing a list of the best Netflix 2023 movie releases so they know what to expect. Make sure to also check our list of the best shows on Netflix!
If that’s the case, keep reading our article and check out next year’s most anticipated movies!

Netflix’s Sweet Tooth series is one of the most beloved, and thanks to its success, its showrunner, Jim Mickle, is bringing another comic book franchise to life in God Country.


From the minds of Donny Cates, Jason Wordie and Geoff Shaw, God Country centers on an elderly widower who finds an enchanted sword that somehow cures his dementia.

As a result of this discovery, horrible and dangerous creatures begin to appear, and it’s up to him and his new weapon to eliminate them.

The cast is still unknown, but it was recently revealed that Donny Cates, one of the writers of the comics, finished the script for the film in 2021.

Netflix’s ongoing partnership with Dark Horse Comics properties has served and will serve as the foundation for many of its original shows that will be released in the years to come.

Created by Matt Kindt, the Dept. H is one such example of how fantasy comics are being adapted into feature films. 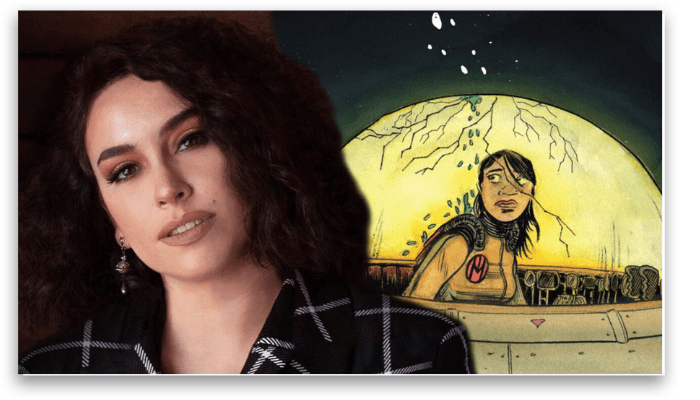 The story centers on a woman who is in search of the reason her scientist father was killed, on a journey that takes her to investigate a deep-sea research facility at the bottom of the ocean.

The film began production in late 2021, but there is still no clarification on who makes up the cast of this upcoming Dark Horse Comics adaptation.

High in the Clouds

Every year, streaming services vie for public attention with new content, much of it licensed adaptations of well-known stories.

High in the Clouds is an animated film directed by Timothy Reckart, based on a novel of the same name written by Paul McCartney. The legendary Beatles member is also doing original music for the film.

High in the Clouds follows a young squirrel named Wirral who joins a team of rebels who are all anthropomorphic animals.

As much as they hate to admit it, most people love a well-crafted romantic comedy, despite the genre being rife with mediocre releases.

Players is Netflix’s next big bet on the genre and stars Tom Ellis and Gina Rodriguez in the leading roles.

The film follows the life of a sports writer who ends up falling in love with a woman he was simply trying to hook up with.

The cast is completed with appearances by Damon Wayans Jr., Liza Koshy and Joel Courtney. Trish Sie is set to direct, which made her big debut with Pitch Perfect 3 in 2017.

With the recent release of the Sonic the Hedgehog movies, the public is more optimistic about the video game adaptation.

The Division, based on the game of the same name by Tom Clancy, published by Ubisoft, has been in the works for some time.

Jake Gyllenhall is not only confirmed to star alongside Jessica Chastain, but is also a producer on the project. 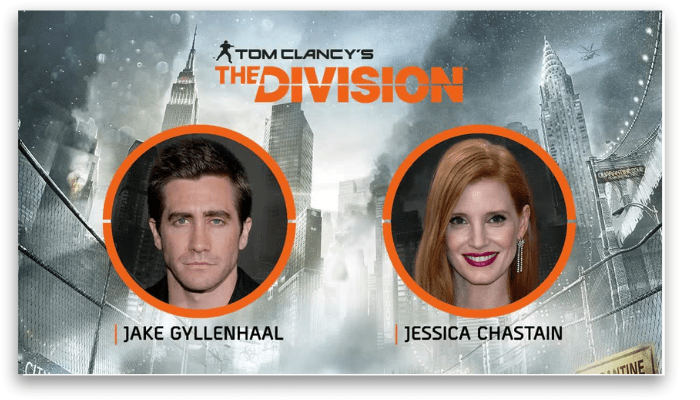 The military action movie is being directed by Rawson Marshall Thurber, whose work ranges from comedies like We’re the Millers and Easy A to big action hits like Skyscraper and Netflix’s Red Notice.

The Division is currently in pre-production with an estimated release date of 2023.

It looks like Netflix is hell-bent on putting Gal Gadot in every big action blockbuster they have in the works, and Heart of Stone will be their next big movie on the streaming giant.

It’s described as a spy thriller that Netflix hopes to release as its version of Mission Impossible or the 007 series. 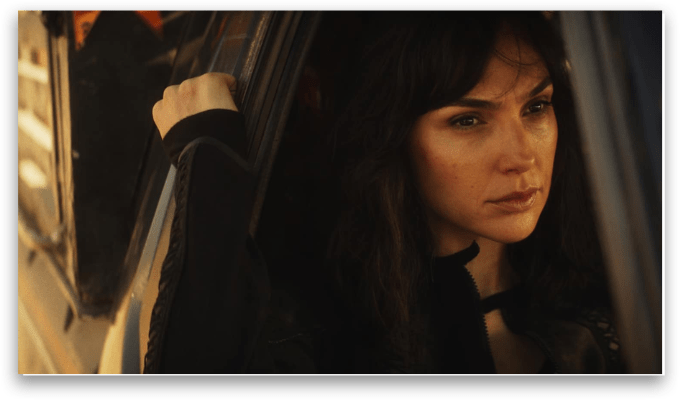 Initially, Heart of Stone was set to be a Skydance Entertainment release, with Netflix gaining the film rights.

From writer/director Gareth Evans comes an action thriller focused on a detective trapped in the criminal underworld after the events of a drug deal turned sideways.

In addition to star Tom Hardy, the cast includes prominent names such as Timothy Olyphant, Forest Whitaker and Luis Guzman.

With Evans being credited as a creative driving force in both entries in The Raid film series, audiences can likely look forward to a high-octane action experience with stellar choreography and pacing throughout the Netflix movie release of 2023’s Havoc.

Chicken Run: Dawn Of The Nugget

After more than 20 years since the release of the original film Chicken Run, Netflix will release a sequel in 2023 titled Chicken Run: Dawn of the Nugget.

Sam Fell, who lent his talent to direct Down the Water and ParaNorman, among other films, will direct the sequel to the classic Chicken Run. 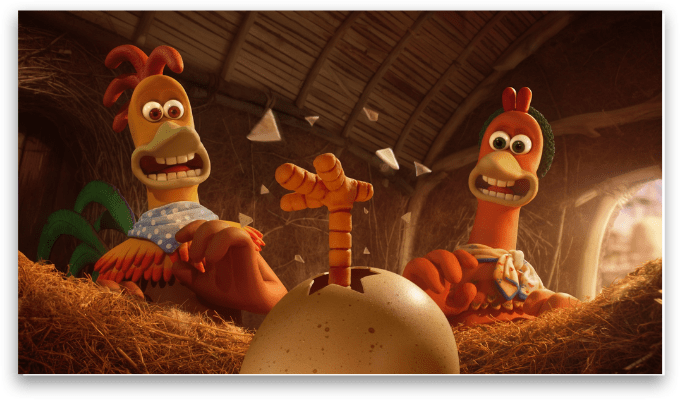 This Netflix movie release will follow Ginger’s life after escaping Tweedy’s farm. The focus of the movie will be on her team returning to the mainland in an attempt to save chickens from a new threat.

Zachary Levi, Thandiwe Newton and Bella Ramsey are some of the talented voices that will bring the characters to life.

The Wonderful Story of Henry Sugar

Whenever Wes Anderson releases a new movie, it seems like the film industry stops. Each of his releases feels like an event of its own.

The Wonderful Story of Henry Sugar is based on a collection of short stories by Roald Dahl. This is a result from Netflix’s acquisition of the rights to the author’s entire library of works.

As with most Wes Anderson films, the cast is stacked with movie stars and character artists.

Jennifer Kaytin Robinson is directing Strangers, a dark comedy focused on a pact that two teenagers make with each other in an attempt to fight back against their abusers.

This will be Robinson’s second film directed under the Netflix banner following its 2019 release, Someone Big, starring Gina Rodriguez.

So, what did you think of our list of Netflix movie releases?

Did you like our picks of the most anticipated Netflix movie releases? We hoped we could help you find a movie to watch!