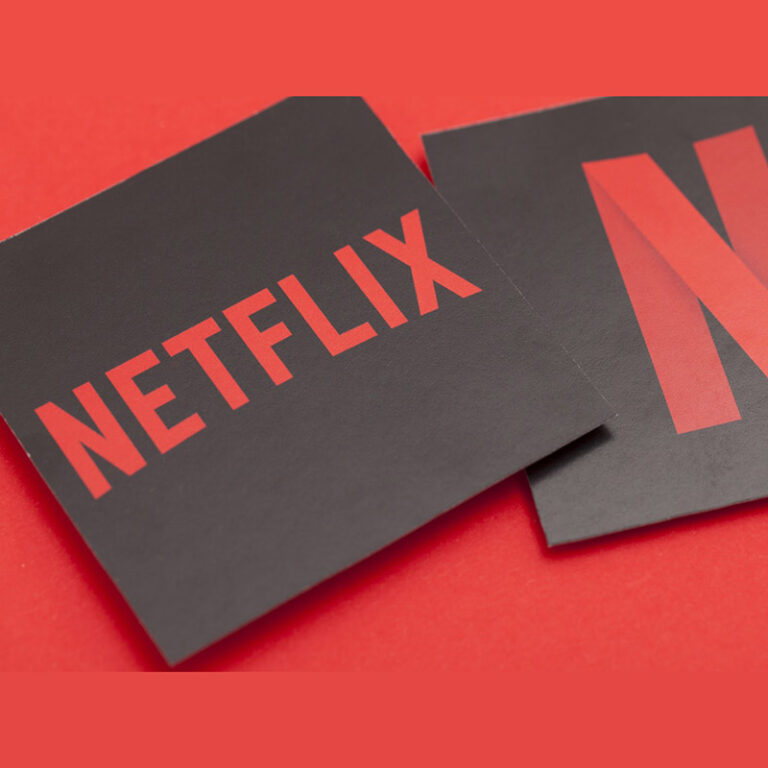 
If you are a movie aficionado, you are always after something new to watch. Therefore, we have selected here the best Netflix spy movies for you. If you prefer other types of media, we have a selection of the best shows on Netflix and also the best anime of all time!


To see all the films we have chosen, continue reading our article down below!

Inception is the first of the best Netflix spy movies on our list not without reason. Not only it has a very good plot and presentation, but it also features Leonardo DiCaprio in the cast and is directed and written by Christopher Nolan, known for his excellent films.

It follows a group of thieves and invaders who use super-advanced military technology to invade people’s minds and steal ideas and thoughts.

During the events of the film, instead of normal work, they must do something new: implant an idea in the mind of a business owner. To watch this movie, follow this link to Netflix! 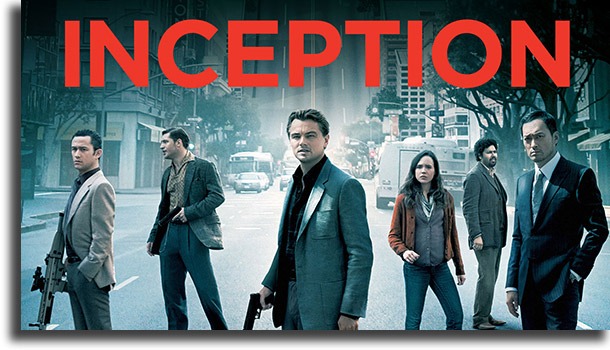 2. Ghost in the Shell

If you like to watch movies, you’ve certainly heard about the original Ghost in the Shell from 1996. It is a Japanese animation that takes place in the year 2029 and that became an instant classic of the cyberpunk genre.

In 2029, the world became completely interconnected by a vast network that is present in every single aspect of everyday life. In this world, there are also invaders, who must be captured by the police in the virtual area.

The movie follows the journey of a cyborg police officer and her partner on their hunt for the hacker known as the Puppet Master. Watch this movie right now on Netflix, which also has one of the best apps to watch movies!

One of the best Netflix spy movies, recently released in the original Netflix movies category and it’s called The Coldest Game! Set in 1962 during the Cuban Missile Crisis, the movie is of Polish origin, but its main language is English.

The world is about to enter a nuclear crisis while in Poland there is a duel between the Russian and American chess champions. However, the American chosen suffers a sudden collapse, and his replacement is Joshua Mansky, a mathematician kidnapped and forced to play.

He ends up, however, getting involved much more than just a game of chess and finds himself in a world of espionage and conflict between the world’s superpowers. Check it out by following this link!

The third film in the Bourne film saga, The Bourne Ultimatum can be watched out of order without any problem, and it is based on a book of the same name. In it, Jason Bourne is looking to solve the mystery of his past while being hunted down by members of the organization for which he worked – the CIA.

It shows everything he goes through in his attempts to reach a resolution. To check out this thrilling flick, follow this link to be redirected to one of the best websites to watch movies! 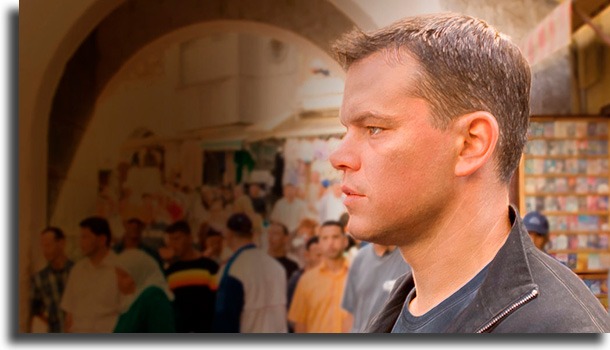 Another of the best Netflix spy movies is Mission: Impossible – Rogue Nation, the fifth in the Mission Impossible movie series. It is an American movie of 2015, written and directed by Christopher McQuarrie. It features the always brilliant Simon Pegg,  Alec Baldwin, and Tom Cruise in the cast.

The movie follows Ethan and his team as they try to accomplish their most difficult mission yet: to eradicate the Union, a clandestine organization with the same level of competence that aims to destroy them. Check it out right now by following this link in one of the best video streaming services.

A 2013 Indian film, Madras Cafe is directed by Shoojit Sircar and takes place during the late 1980s and early 1990s, during the Indian intervention in the Sri Lankan civil war.

The plot deals with a special forces officer in the Indian Army who is tasked with leading secret operations in Jaffna shortly after the armed forces have been forced to withdraw. Watch by going to Netflix!

Zero Dark Thirty is a 2012 American film directed by Kathryn Bigelow and written by Mark Boal. It’s the dramatization of the international search that lasted almost a decade for al-Qaeda leader Osama bin Laden after the 9/11 attacks.

The search leads them to the discovery of his hiding place in Pakistan, which is subsequently attacked by the American army and results in bin Laden’s death in 2011. And if you are not convinced yet, keep in mind that the movie won multiple Oscars! Watch it on Netflix! 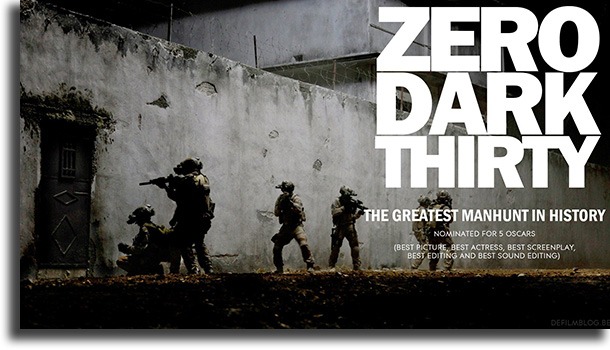 A 2010 action flick, The Losers is an adaptation by Peter Berg and James Vanderbilt of a comic book series – check out how to read comics on Android – of the same name, created by Andy Diggle and Jock. It is directed by Sylvain White and has an excellent cast.

The narrative follows a group of CIA special forces that’s betrayed and left for dead by their superiors, which leads them to organize an attack against the Agency itself. Check out one of the best Netflix spy movies by following this link!

Beirut is a 2018 American movie, directed by Brad Anderson and written by Tony Gilroy. It was originally shown at the Sundance festival to overwhelmingly positive reviews.

The movie is set in 1982, in Lebanon, during the civil war and following a former American diplomat who returns to service in Beirut to help save a colleague from the group responsible for the death of his family, follow this link to watch!

The last of the best Netflix spy movies on our list is The Tourist, which is co-written and directed by Florian Graf Henckel von Donnersmarck and features Angelina Jolie and Johnny Depp on its cast!

A remake of a movie of the same name from 2005 that, despite several bad reviews, received Golden Globe nominations. Follow an American tourist who meets a mysterious woman who ends up involving him in a world of intrigue and espionage on a trip through Europe. Check it out right now! 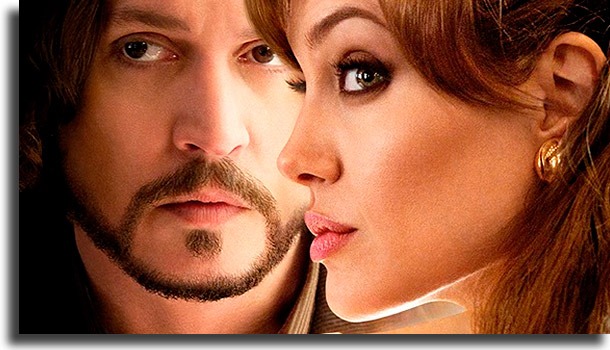 So, what did you think of our selection of the best Netflix spy movies?

Let us know your opinion about them in the comments, as well as if you think we forgot an important one. Don’t forget to check out the 2021 anime list and the best Netflix documentaries!