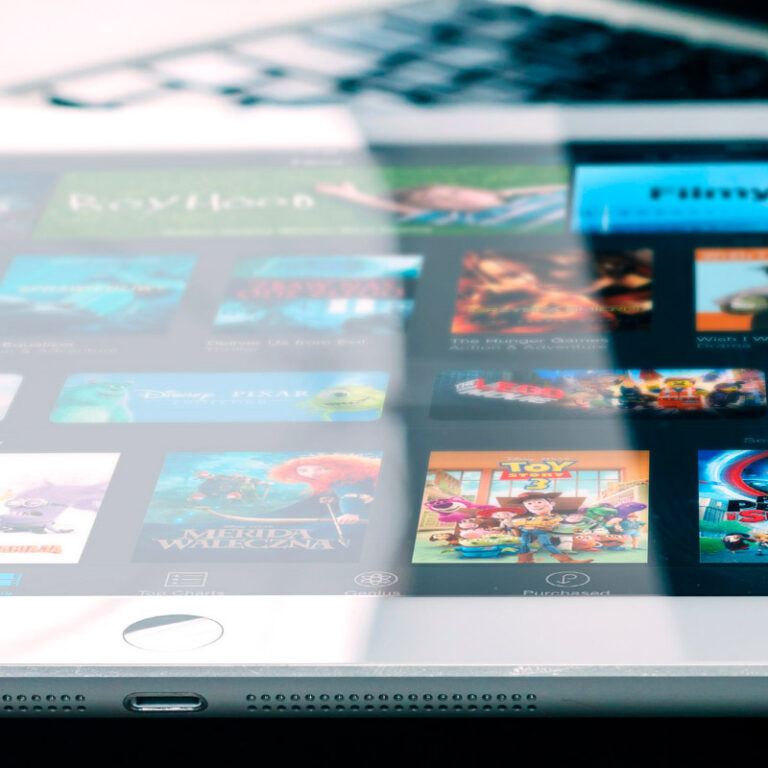 
While the adventure genre isn’t seen in abundance like sitcoms, it’s hardly arguable that quality adventure series is lacking these days. Of course, they often have an interesting mix with other genres, including fantasy, drama, suspense, or comedy.


In case you’re in the mood to enjoy some of these series, we’ve prepared a very complete list of the best adventure shows. You can check out all our suggestions below! And keep in mind, they are available on the best video streaming services!

To start our list of the best adventure shows, we have a work that we know doesn’t need major introductions. As many people know, Game of Thrones was based on the books in the saga The Song of Ice and Fire by George R. R. Martin.

The show itself lasted no less than 8 seasons and, as we know, it still has millions of fans. The plot is kind of hard to explain briefly, but it’s worth saying that it’s about family fights, zombies that bring the cold, and a big fight to control a huge plot of land.

You can’t ignore the fact that the end was one of the worst in a long time. But that’s not to say that the series isn’t worth checking out.

Another good suggestion for those who like adventure series is Watchmen. It is inspired by the homonymous comic created by Alan Moore and Dave Gibbons in the 1980s.

In this case, its plot takes place years after the events detailed in the comic books. Even for that reason, it ends up being very interesting for those who always wanted to see more of this universe.

Unfortunately, there are only nine episodes, but at least you can do a good marathon.

Another of the best adventure shows you may have heard about without even having watched is Westworld. Its plot may seem simple at first glance, but it soon turns out to be much more complex.

Right from the start, we understand that the premise is based on people who decide to spend time in a super different amusement park. We say this because in this park they can live out their big fantasies.

Everything is done using artificial intelligence and those people don’t need to suffer retribution for their actions.

A reimagining of Arthur Conan Doyle’s work, Sherlock is a series that brings the author’s iconic characters to the modern world. In other words, this Sherlock and Watson exist in our time, instead of in the past.

On the other hand, the only thing that changes is the technological apparatus and the way that clues are searched, as the series will pit the famous investigator against Moriarty, his most notorious enemy.

Four of the five seasons of Sherlock are available on Netflix and are a good pick if you are not picky! It is considered by some to be one of the best adventure shows ever made.

One of the best adventure shows you’ve definitely heard about is Stranger Things. The series mixes suspense with drama and has too big a dose of nostalgia for things from the 1980s.

The series lost a bit of its mystery after the first season, but the plot remains interesting. To sum it up, it all starts when a group of children starts looking for their missing friend.

Besides being one of the best adventure shows of all time, Firefly is a science fiction classic. Even though it has only had one season, the series is one of the most revered by fans.

In it, humans arrive at a new solar system and a renegade crew, who navigate the edge of that system in search of a new home. The aim of this series is to show nine different people who face the challenges of making a quasi-legal living in this setting.

The next suggestion on our list is The Witcher, which is an excellent choice for those who like fantasy series. It is based on the franchise’s books and games, but follows its own style in telling the story of the Witcher Geralt of Rivia.

Either if you’re a fan of the games or have never heard of Witcher, it’s a series that’s really worth it. The cool thing is that it already has more seasons promised by Netflix!

Even if you haven’t seen it yet, it’s quite possible that you’ve heard about The Boys. This series is very successful because it brings a more pessimistic view about the existence of superheroes in our society, and it easily is one of the best adventure shows.

A lot of people don’t even imagine, but it is inspired by a comic book. Basically, the plot shows a group of individuals whose goal is to keep super individuals in check.

But that doesn’t mean they are the villains, as they were all victimized in a way or another by the reckless actions of these egotistical superheroes.

It is worth mentioning that this damage was not caused by heroic actions, but by selfish attitudes, such as the search for likes on social networks or ways to promote themselves and earn more money, while posing as the good guys.

You can watch The Boys on Amazon Prime Video.

Another good indication amongst the best adventure shows is Marvel’s first series with Netflix. Even a few years after its release, Daredevil remains one of the best series for those who love adventure and action.

It’s also a great choice for fans of the hero who ended up not appearing in Marvel movies. In this series, we see the life of blind lawyer Matt Murdock, the show shows the origin of his superpowers, how he was trained in martial arts, and his motivations to fight crime also outside the courtroom.

The series has three seasons and is available on Netflix.

To close our list of adventure series, we’re going to recommend one of the best animes ever made. Cowboy Bebop is still one of the most influential animations, having even won a live-action adaptation that is expected to debut on Netflix pretty soon.

In the original series, we followed a group of bounty hunters into an alternate future. Each of them has very different trajectories and problems from the past.

Over 26 episodes, we know more details about each one and see part of their stories resolving. Currently, you can follow the series on specialized anime services, such as Funimation.

Did you take advantage of our tips to learn about some of the best adventure series you can follow? So don’t forget to leave your comment telling us what you think of the suggestions and which one is your favorite. And come check out the best spy shows and the best war TV shows.