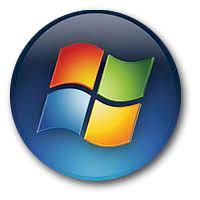 Why Windows is the go-to for computer games


Windows’ reign in computer gaming has long been assured, and one reason for that is that it offers dedicated technology and an overall better gaming experience for users. Microsoft is always innovating and thinking about the PC gaming crowd. Likewise, it facilitates and creates shortcuts to improve the way you play to the point that when people think computer games, they think about the PC platform.


Fact is, compared to Mac and Linux, Windows offers the best performance in every way. But will the Windows operating system be able to maintain its performance even with so many game releases? The technology needed to run so many games with their new features and functionalities is becoming more and more sophisticated. Stay on top of it!

Read more: The 21 best FPS games for the PC!

First and foremost, DirectX is one of the most important parts of your PC in terms of graphics. Without it, there would be no way to access the hardware in the operating system (components such as video cards, sound card and memory).

Over the years Microsoft’s graphics API has evolved and it has strived to make this operating system the best gaming platform. In addition, DirectX 12 also focuses on energy savings while providing the best GPU experience with high frame rates per second, perfect for the most recent computer games.

The Game Mode feature was first introduced in the Windows 10 Creators Update back in 2017. With this feature, Microsoft’s operating system gives priority to games, dedicating CPU and GPU resources exclusively to them.

Its main objective is to reduce the input delay, as well as to significantly increase the contrast to improve the quality of the environment and the textures.

Here’s how to activate Game Mode: 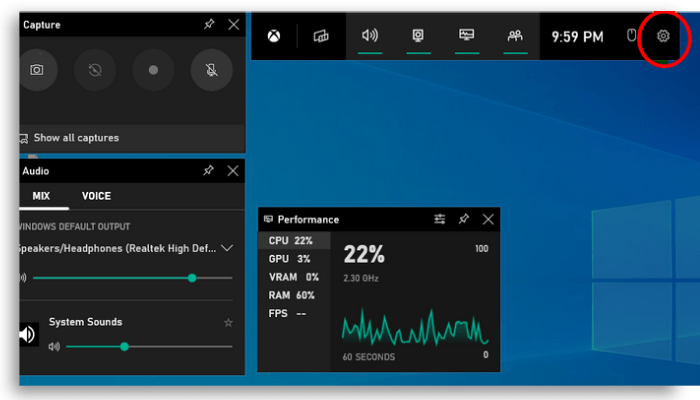 It may happen that some games automatically turn on Game Mode. You will notice this when the checkbox is already selected. Generally speaking, game mode works by detecting games and giving them priority access to your computer’s resources. The game that is running receives more CPU and GPU resources, while other background tasks (applications and processes) receive less resources.

While Windows Game Mode makes a lot of difference, it doesn’t show much on newer or recently formatted computers. Likewise, it will be unnecessary if you are in the habit of closing all programs to dedicate the CPU exclusively to your game.

You can play Xbox games directly on your PC just like any other of your favorite computer games! This means Xbox App users on Windows 10 can get the full experience without needing a separate TV.

These users can also stream the games from their console and enjoy them freely on their PC. If you want to start streaming games to your Windows 10, you can download the Xbox app from the Windows Store.

In addition to streaming, you can browse the complete Xbox game catalog and choose your own! 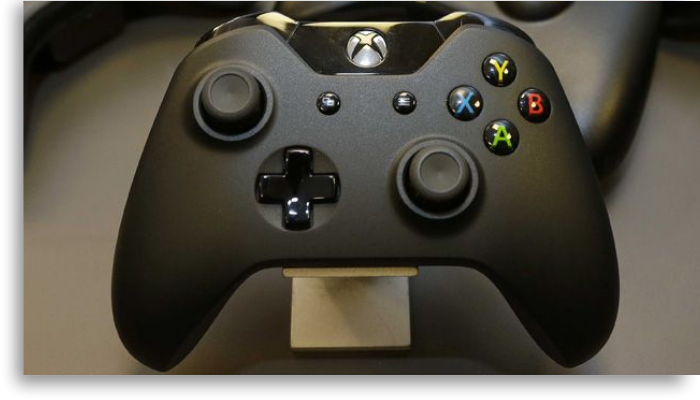 Windows already offered native support for Xbox 360 joysticks and from Windows 10 onwards the whole thing reached a new level. Xbox One was no different as it also has Windows compatibility.

In this sense, the controller of new generation consoles is one of the best options for anyone who joysticks in their computer games. After all, virtually all current games come with accessory support and with them you can make full use of analog sticks, triggers and vibration.

Windows 10 will make it easy to set the Oculus Rift VR suite, which will then work as easy as that. This experience of immersing yourself in a VR game is something that Windows offers its user and that sets it apart from its competitors.

In summary, Windows 10 is your best choice for playing computer games on Oculus Rift, because it utilizes all of your graphics hardware and performance to achieve the best frame rate. A very important detail is that you can play Xbox exclusive games on Oculus Rift and this is due to Windows 10.

Windows 10 has a compatibility mode that tricks applications into thinking they are running on older versions of Windows. It automatically enables it whenever it detects an application that needs it.

Many older Windows desktop programs (from Windows XP and Windows 7) will work fine when using this mode. This feature makes it a prime choice for people who are fans of classic computer games of a bygone era.

Not everything is perfect on Windows

While the Windows operating system dominates the market in many ways, it is not without its flaws.

There are some issues that prevent its users from having a perfect gaming experience.

While it’s very versatile in terms of operations, the latest version of DirectX 12 isn’t perfect. An inferior or outdated graphics card can prevent your game from working properly.

In case the GPU is outdated, you need to understand the system requirements. However, if your graphics card is out of date, you will need to update your Graphics Driver to see if the issue remains.

Also, some game settings may not work as new computer games often put a lot of strain on your PC.

The most common problems are:

Before installing your computer games, it is recommendable that you have at least:

However, if your PC doesn’t have any of these prerequisites, it doesn’t mean that it won’t be able to run some of the most relevant games out there. It might have problems with new releases, though.

You don’t necessarily need extra equipment (such as sound cards and ethernet adapters), so the main focus should remain on the processor, GPU and graphics card.

When thinking about buying a gaming device, a gaming PC is almost always the best option. There are many advantages, among them, the diversity of games, more affordable prices and variety of control.