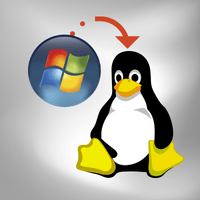 6 changes when moving from Windows to Linux


Are you interested in moving from Windows to Linux? If you’re considering this switch, be on the lookout for the 6 changes users need to accept when committing to the move!


First of all, it is necessary to understand that Linux is considered a kernel. A kernel in the literal meaning of the word is an operating system that starts and manages other programs. Linux operates under a general public license (GNU) and this license allows anyone to run, study, modify and redistribute the source code.

This means that in addition to being a free system, it also represents the freedom of a collaborative space. From its inception to the present day, many programmers have contributed to the development, helping to make Linux the hugely successful collaborative kernel it is today.

Now that Microsoft has stopped supporting older versions of Windows, many companies have been looking for alternatives and discovering Linux. Linux has expanded its reach today in the world’s largest data centers, as well as hundreds of thousands of individual desktops. To give you an idea, NASA and other strategic security departments of the US government are enthusiastic supporters of Linux.

In a lot of countries it is also common for the operating system to be adopted in public offices and educational institutions, thanks to its flexibility and cost-effectiveness.

In short, if you’re considering switching from one to the other, it might be a good idea to understand the tweaks you’ll need to accept when switching from Windows to Linux.

If you are a Windows user, you may have rarely had to use the command prompt for any action. Installing software, adding new devices or even configuring the operating system in an almost intuitive way are activities performed with the simplicity of clicking buttons.

In contrast, when using most Linux distributions, you will need to learn the command-line interface. Shortened to CLI, it generally represents a program running through command lines. 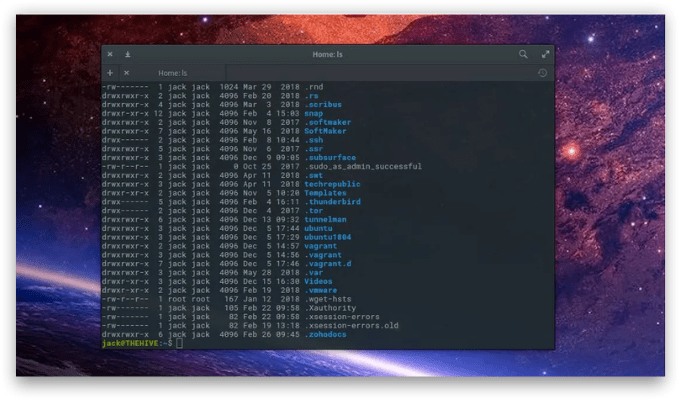 These programs, like older MS-DOS and Apple DOS, accept text input to perform operating system functions. You should keep in mind that learning how to use the CLI might be easier than you think.

You can do almost everything using a GUI (Graphical User Interface) and you don’t have to type any commands. Going from Windows to Linux might go smooth, depending on your dedication.

Still, you can find plenty of documentation/help resources online to follow without relying on anyone. We even have an article that will help you with the 20 most useful commands lines to use in the Linux terminal!

Another super interesting feature of Linux is the possibility to install a variety of applications in a practical way. Instead of going to the Microsoft store to buy the app you want, with Linux you just search for the app, find the name of the installation and run a command to install the software for free.

Another big change that users have to accept when switching from Windows to Linux concerns the installation of peripherals, such as printers, for example. While on Windows you usually get the help of an on-screen wizard directing you through your steps, with Linux the setup can take a little more work.

All this because, many times, when configuring drivers, the Linux approach goes into a manual mode. In this mode, you will need to run CLI commands to configure items and troubleshoot.

However, if in Windows it is almost impossible to solve a problem with the installation of a driver, this is clearly an advantage in Linux. Trying to find out, in Windows, what the device error is, reading the long and complicated troubleshooting information can be demotivating and not bring results.

With Linux, troubleshooting is easier as several programs allow you to easily connect to the device and configure them manually.

Installing new hardware on Linux follows the same premise explained above. If a graphics or network card, for example, gives your Windows a problem, the solution can become a torment.

For an average user, finding the error and figuring out how to fix it can be next to impossible. With Linux and counting on updates and collaborations, many packages already come with information and support.

And if something goes wrong, with Linux you’re more likely to get a quick fix. With easy-to-learn commands, you’ll be able to fix your devices problems yourself, without wasting time clicking through various settings in Windows.

Perhaps you are now considering switching from Windows to Linux, but you may be wondering about the most commonly used applications. As much as Linux is growing and becoming popular, we still live in a Windows world.

And what does it mean?

It means that most companies still focus on creating their software to run on Microsoft’s system. However, this is not a bad thing. With Linux you will almost always find free, and sometimes just as good, applications that match your needs. This is the case with LibreOffice, an application similar to the Office suite.

Still, there is a wonderful tool in Linux called Wine that can make many Windows applications run on your Linux.

In short, if you are determined to make this switch, you will easily find options for open source applications and tools that may surprise you.

The great fear of many online game players when choosing to switch is due to the false idea that they would not find many popular games on Linux.

This statement is currently completely unjustifiable and we will show you why below. Gaming doesn’t have to be a barrier when moving from Windows to Linux! 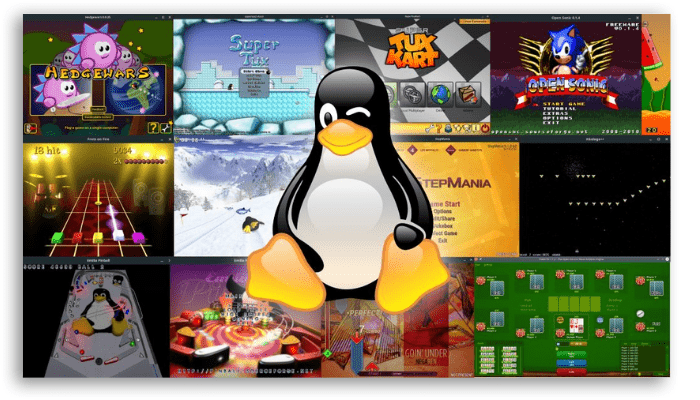 One of the biggest gaming platforms, Steam has its own version on Linux, meaning any game you would have downloaded on your Windows can now be played on your Linux.

Another way to access games is PlayOnLinux, a free, affordable and efficient solution that allows you to easily install and use various games and applications designed to run with Windows.

However, what if you are still not convinced and need some help with your final decision? Know that with Linux your computer uses less resources, leaving much more space available and allowing for a faster gaming experience!

Customizing and having everything our way is a simple task in Windows, right? However, many users find this activity rather complex on Linux.

There are many things you can customize on Linux that you cannot do on Windows. From an icon pack to the application window, you can change the look and feel of a Linux distribution in minutes. Most distributions contain easy-to-understand GUIs to help you with customization. Some CLI commands can even help you go beyond basic settings, changing icons, fonts and much more.

If you prefer to get comfortable and stick with a Windows-like interface on Linux, you have plenty of similar distributions you can install.

7. How to install and migrate

As it is a free license, you can download it with ease, just burn the image of the Linux operating system on a bootable flashdrive and boot the computer via USB, starting the installation process.

Did you decide to move from Windows to Linux?

There are plenty of advantages in moving to Linux, but there’s also a lot to learn in the process! Was this guide any helpful to you? Did you make the change some time ago? How’s it going for you? Comment down below, let us know!