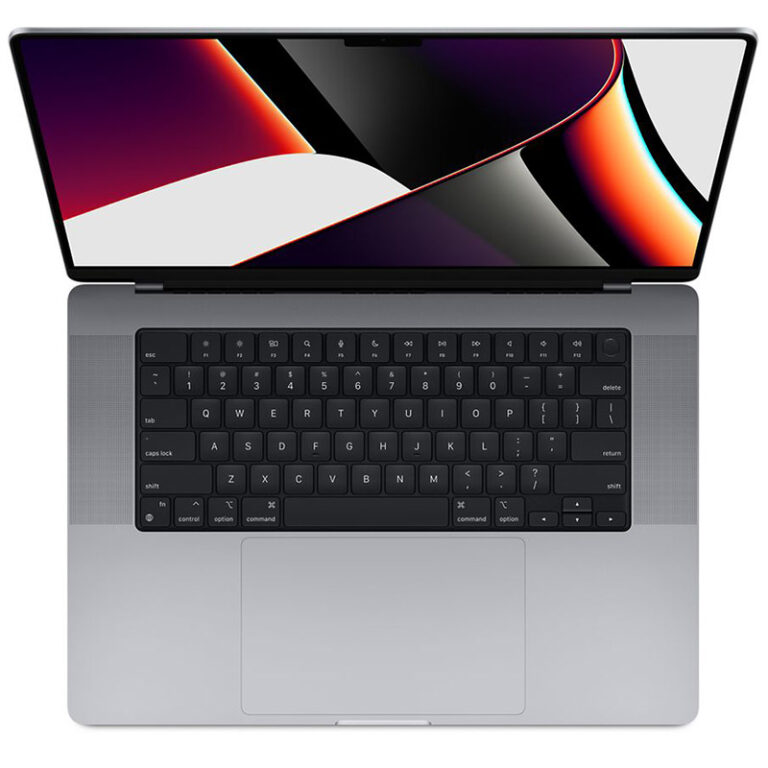 
Apple unveiled during an online event the MacBook Pro 2021 model with 2 different screen sizes: one with 16 inches and the other with 14 inches. The company was already expected to announce the new MacBook Pro and at the same event, the Airpods 3 and HomePod mini speaker were also announced.

In addition, they now have HDMI interfaces and an SD card reader, in addition to having a MagSafe connector for power.

With a performance 70% higher than the previous one, the new M1 Pro and M1 Max processors in the Macbook Pro 2021 have great processing power, with chips that can be configured with 14, 16, or 32 core GPUs. Editing videos will be a breeze! 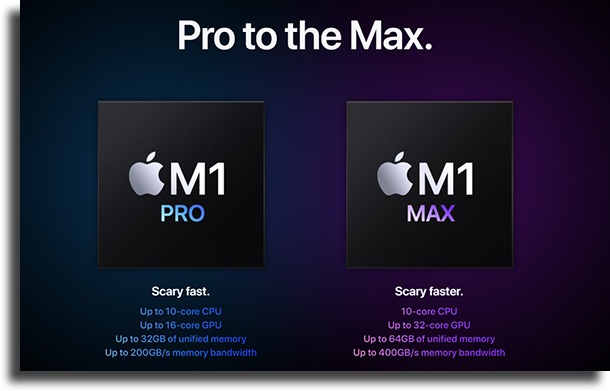 Finally, the new MacBook Pro 2021 has dual fans, which will help a lot in cooling and, consequently, increase the efficiency and lifespan of the new processors.

Firstly, the MacBook Pro now has a smaller size in the 14-inch model, and both it and the 16-inch can be configured with either the M1 Pro chip or the M1 Max chip.

In addition, both models make use of mini LED technology.

The new MacBook Pro 2021 features Liquid Retina XDR screens and for the first time have a notch, like those on the iPhone, which houses the 1080p FaceTime HD camera.

Both screens offer ProMotion adaptive refresh rate technology. This means it is able to change the refresh rate depending on the content you’re using, up to 120Hz, and it should save you battery. Even so, you can choose to use a fixed 60Hz refresh rate, for instance. 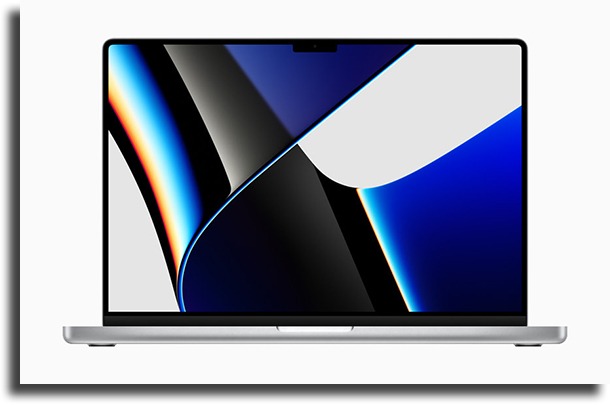 Likewise, the new MacBook Pro has higher resolution, as shown below: 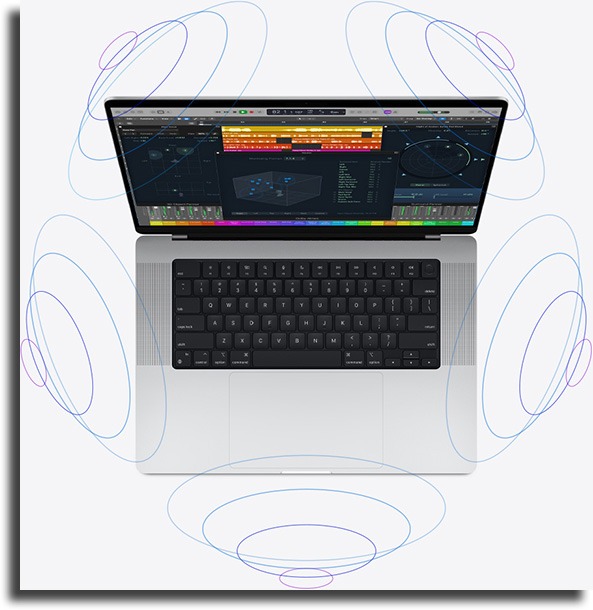 Were you also waiting for this release? Tell us what surprised you most in the comments. Don’t forget to also check out the common Mac problems and the macOS High Sierra problems!