Skip to content
Tutorial Android iPad
The 10 best teen shows on Netflix in 2021! 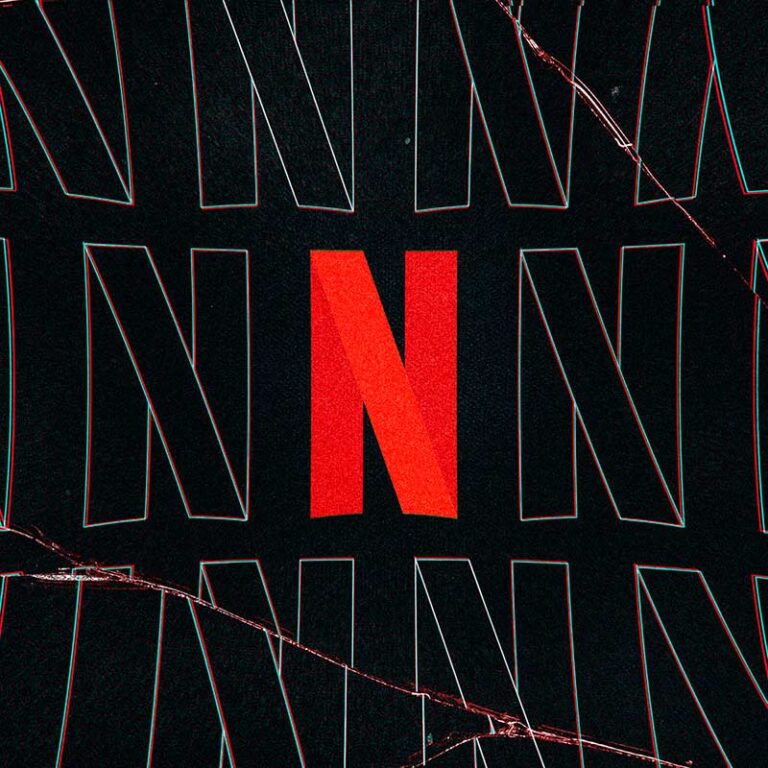 
The constant unrelenting search for new Netflix shows to watch is something everyone goes through. To help ease this task for you, we have selected the best teen shows on Netflix, including some famous titles such as Stranger Things and 13 Reasons Why!


Just keep reading our article down below and find out the next show you’ll watch, or check out the best shows to binge watch as well!

Merging teenage shool drama with a suspense-heavy plot, Control Z shows what happens when a hacker starts to expose the students’ secrets to the entire school. The main character, a lonely girl who pays much attention to her surroundings. is also afraid her secrets will be revealed.

To solve this situation, there’s only one thing that she can do: betray one of her friends. How will she handle the situation? And how will she manage to figure out who is the hacker who exposes everyone’s secrets and creates chaos? Find out by watching the first season of Control Z on Netflix!

What happens when two high-school aged twin girls decide to follow a bounty hunter career? Much like Totally Spies!, but with much fowler mouths, Teenage Bounty Hunters shows the double life of these girls, having to deal with school life and the work hunting the outlaws at night.

And of course, everything while keeping their secrets to their family. Teenage Bounty Hunters has one season so far, and it is available on Netflix. 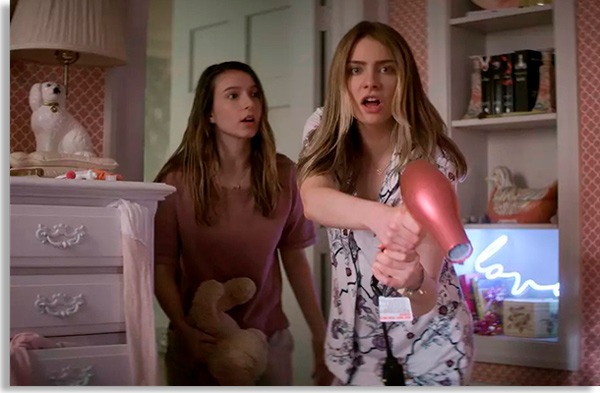 A  highly-recommended show especifically for dealing with taboo in a lighthearted manner, all while being educational, Sex Education is by far one of the best teen shows on Netflix. Here, the lead is the young guy who knows most about sex in the school, which seems off, considering he has no interest in it.

His knowledge doesn’t come from experience, but from the fact that his mother is a sex therapist. When finding that out, one of his classmates has the idea of opening a sex therapy clinic at the school.

The show will then, deal with these young patients, their doubts, and all that they learn, while being a lot of fun to watch. If you want to check out its two seasons, follow this link!

Another of the best teen shows on Netflix, Trinkets escapes from what’s expected. It follows a teenage girl who has lost her mother and developed cleptomania, a disorder where she wants to steal the most unnecessary things.

When joining up with the Shoplifters Anonymous group, she meets two girls who have the same issue. Together, they do what they can to overcome this disorder, all the while dealing with the complex teenage things, and end up changing each other’s lives. Trinkets has two seasons and you can watch it by following this link.

Mixing elements of drama shows with comedy, I Am Not Okay With This follows the story of a teenager who discovers she has superpowers. As if this discovery wasn’t enough, she also goes through some family drama, as well as all the issues most teenagers deal with.

The show was released in 2020, and it was unfortunately cancelled too soon due to Covid-19. Even so, it’s certainly worth watching the struggles with sexuality she has to face by following this link. 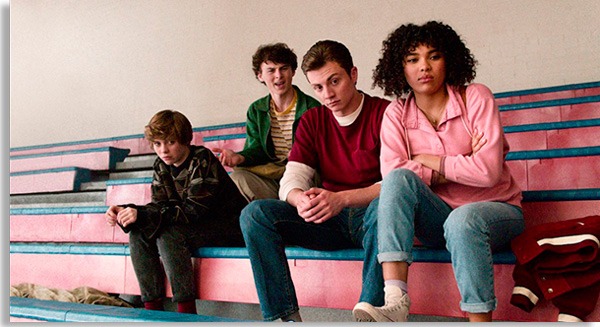 Another of the best teen shows on Netflix that also bets heavily in mistery, Outer Banks is about a treasure hunt. In an island where the class divisions are not that noticeable, a young man gets all his friends together to hunt down a mysterious treasure that might be connected to his missing father.

And what is this treasure, you might ask? Nothing less than 400 million dollars, a certain pass to the rich side of the island. Watch Outer Banks on Netflix right now!

A teen shwo with heavy fantasy elements, Locke & Key shows the life of three siblings who move to a new house after their father gets murdered. However, this old house has some secrets in the form of magic keys that reveal new powers and mysteries for them so solve.

In its first season, Locke & Key draws inspiration from a comic book, and it also features some horror elements. Start watching it right now by following this link!

Elite is one of the best teen shows on Netflix, of Spanish origin, and it is set in a highly-privileged school. It shows three students who have come from a public school, who receive a a scholarship at the school owned by the constructing company responsible for their old school crunbling down.

Their arrival creates a conflict between the classes from the get-go, resulting in a mysterious murder. Other then the investigation and the sucpicions, Elite also portrays the daily dramas of the teenagers who go there. It has three seasons and it is available on Netflix. 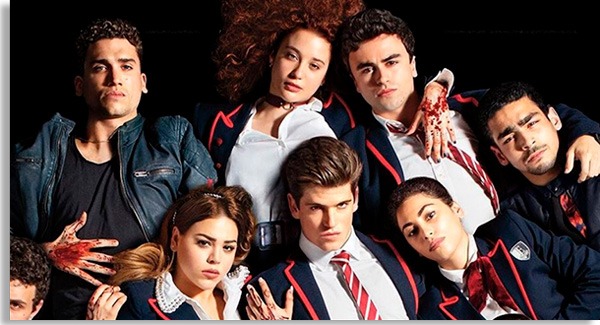 On My Block is a comedy show about four friends in highschool. Together, they face all the problems and challenges that happen in schools in the most marginalized neighborhoods in the US, specifically in Los Angeles.

It is one of the Netflix originals, and it talks about issues such as deportation, gang involvement, and even facing gender roles and the expectations imposed by them. It has an almost entirely black or latin cast. To watch On My Block, follow this link to Netflix, one of the best websites to watch movies.

The last of the best teen shows on Netflix is 13 Reasons Why, one that has become not only extremely popular, but also controversial, in the recent years. It tells the story of a teen girl, Hannah Baker, from her point of view, starting when she commits suicide.

However, before commiting such an act, she recorded tapes telling her reasoning behind reaching this decision. She sent them to Clay, har best friend and school crush, inside a shoebox, alongside instructions he should pass to other people. Follow this link to watch it! 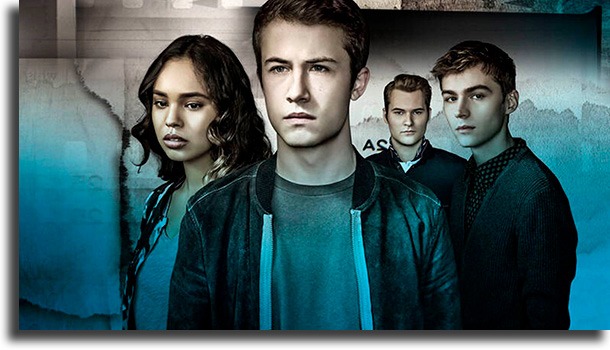 Leave a comment with your opinion about them, if you’ve watched them in the past, and if you think we’ve forgotten any! Don’t forget to also check out the best Netflix documentaries and the best movie trilogies!